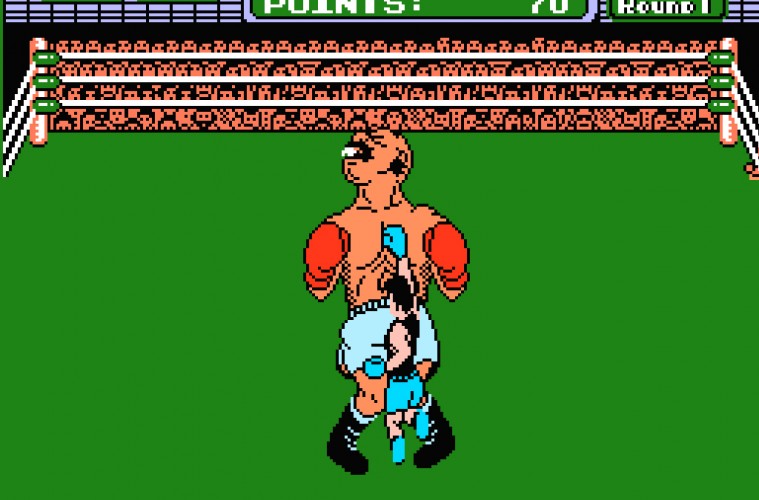 PUP is a Toronto based punk band you need to keep your eyes on. They have one album out there already with another on the way, but the single they just released called DVP is coarse, frantic, and pitch perfect. Also, the video they made for the single is mind-blowing if you are a fan of old school console games.

It’s directed by Jeremy Schaulin-Rioux and features clips from no less than 17 different games from early 90’s classics like Battletoads, Super Mario Bros 3, Oregon Trail, and more. That may sound weird, but trust me, it works in spades. If you are of that generation, like myself, it’s like someone took all of your childhood dreams and loaded them with alcohol and debauchery.

WARNING: SOME NSFW LANGUAGE IN VIDEO