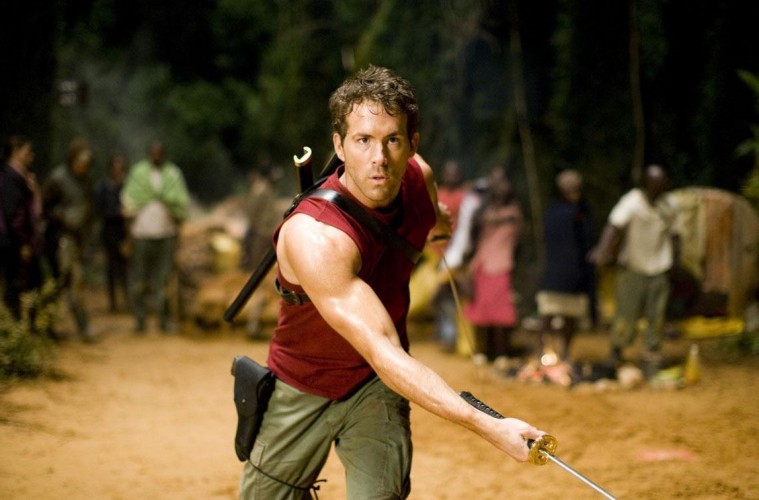 Troy-Jeffrey AllenFebruary 11, 2016
Movies1 Comment199 views
On March 31, 2009, a workprint of X-Men Origins: Wolverine was released online, nearly a month before its official theatrical release. As a concerned citizen and avid filmgoer I used my “particular set of skills” to assist 20th Century Fox, the film’s distributor, with finding the source of the leak. Until today, I have not been able to share my discoveries with the public because of legal reasons. The following letter was written after I concluded my investigation and is now available for all to read below: 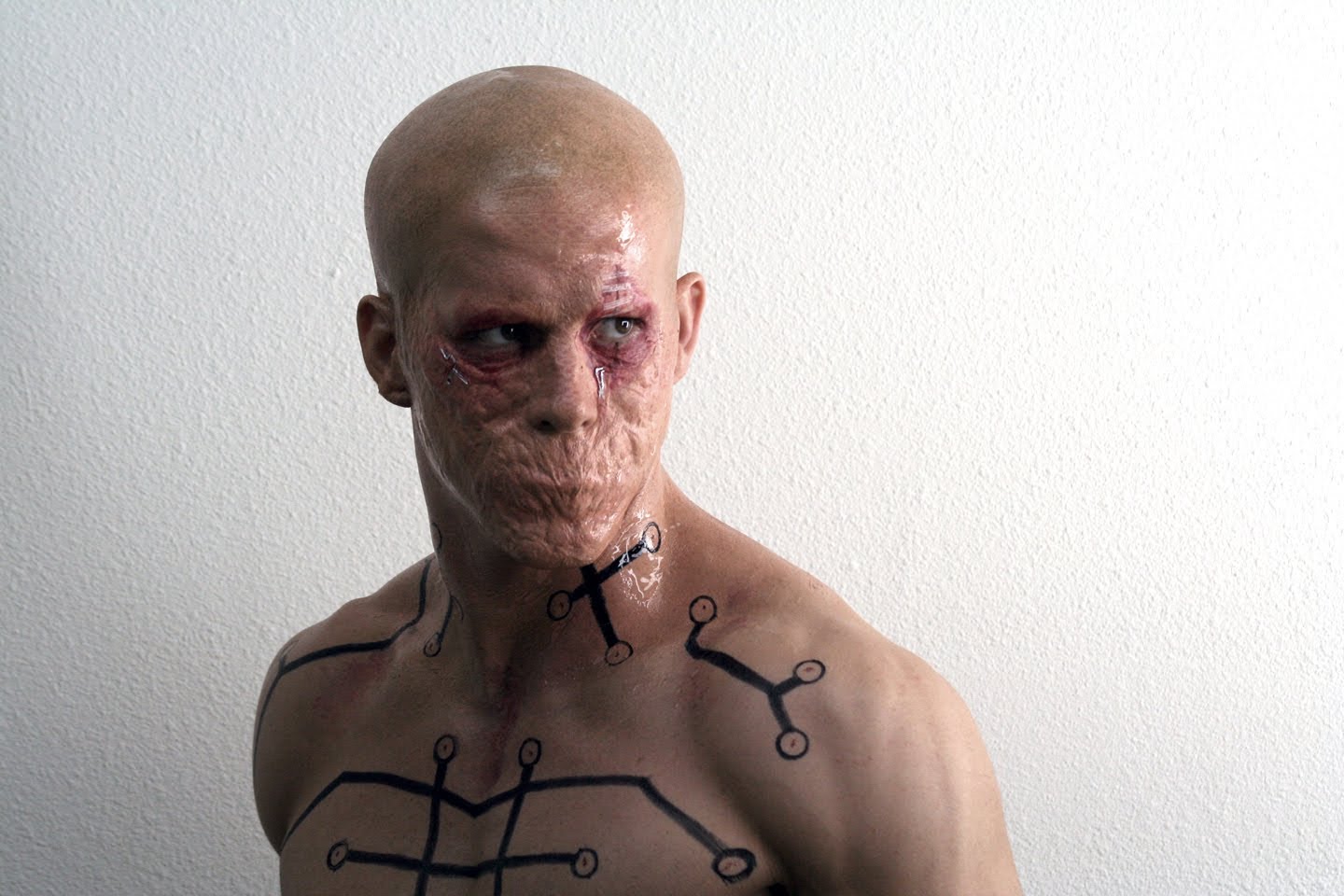 You do not know me and I would like to remain anonymous, but I am a concerned moviegoer who has labored over endless amounts of evidence in the name of justice. I hope this information has not arrived to you late.
Recently, your studios fell victim to the evils of piracy. An unfinished copy of the film titled X-Men Origins: Wolverine was leaked to the Internet. With anticipation, I have followed your investigation to smoke out this digital Captain Hook — this thief who prematurely unveiled your studio’s latest cinematic masterpiece. Similar to you, I deduced that the Wolverine leak must have come from within the production itself. Brilliantly, you concluded that that Rising Sun Pictures (an SFX house out of Australia) had been responsible, but ultimately that lead to a dead end. Once that happened I began conducting my own research and I think I’ve discovered the culprit.

I must admit, in order to better understand my prey, I did indeed watch the X-Men Origins: Wolverine leak. Wisely, director Gavin Hood opted to cast Ryan Reynolds as the character of Deadpool. This was a perfect choice, but even more greater was the film’s finale in which Deadpool has the powers of Cyclops, Nightcrawler, and a boxcutter. In a moment somewhat reminiscent of the Darth Maul fight in (another Fox masterpiece) Star Wars Episode 1: The Phantom Menace, Deadpool is beheaded and falls into a dark shaft-thingy. This is why they pay YOU the big bucks, sirs. 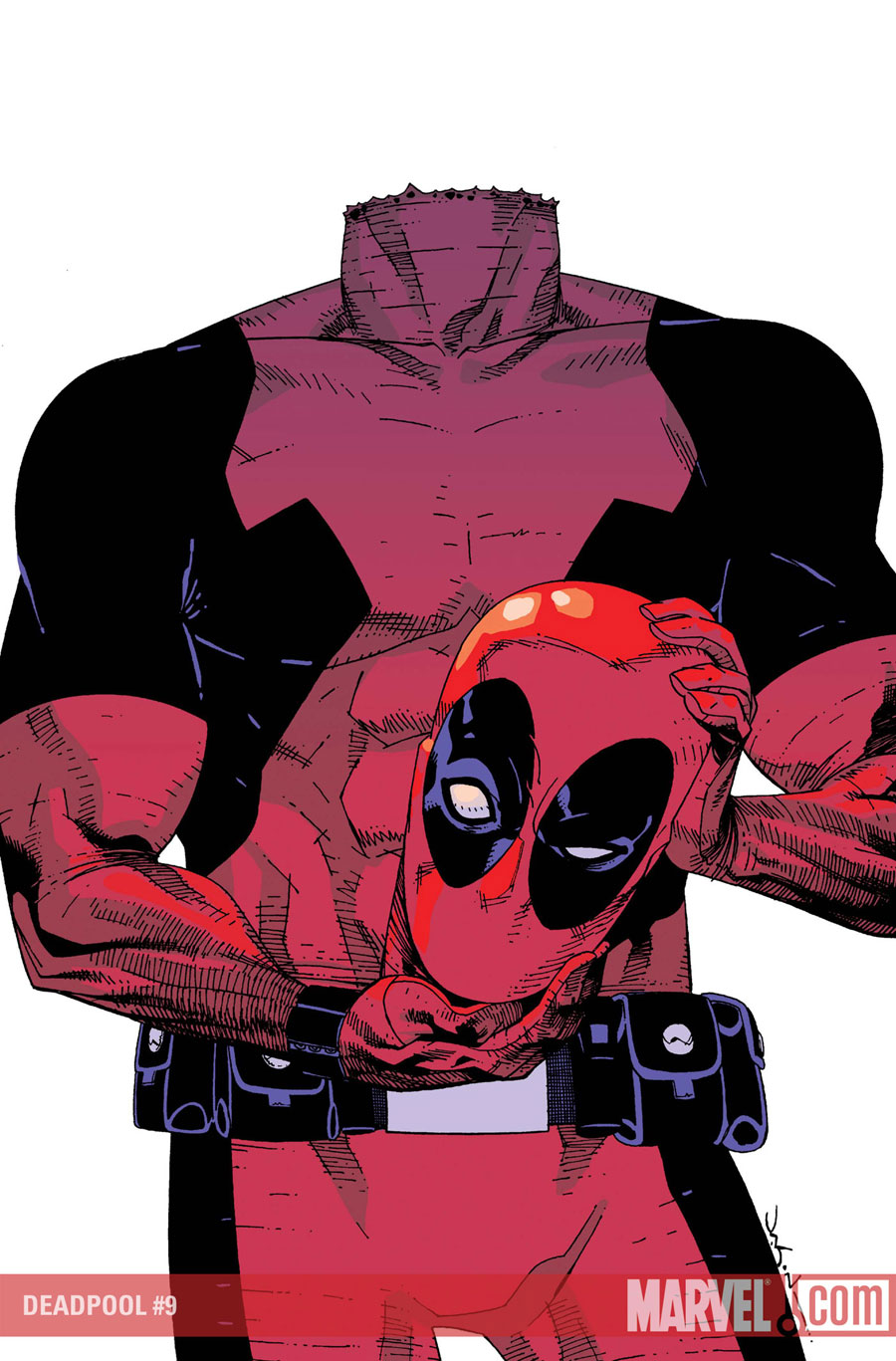 I mention all this because the above image is from the April 1st 2009 cover of Deadpool # 9 published by Marvel Comics. This issue arrived in stores the same week of the film’s leak. On the surface, this cover image may seem mundane. However, Deadpool’s decapitation never actually happens inside the book. It does however echo the fight from your Wolverine film. Also, it is important to note that the book was released on April 1st.

Still not convinced, Mr. Rothman? Mr. Gianopulos? Are you wondering what I’m getting at? Allow me to present… 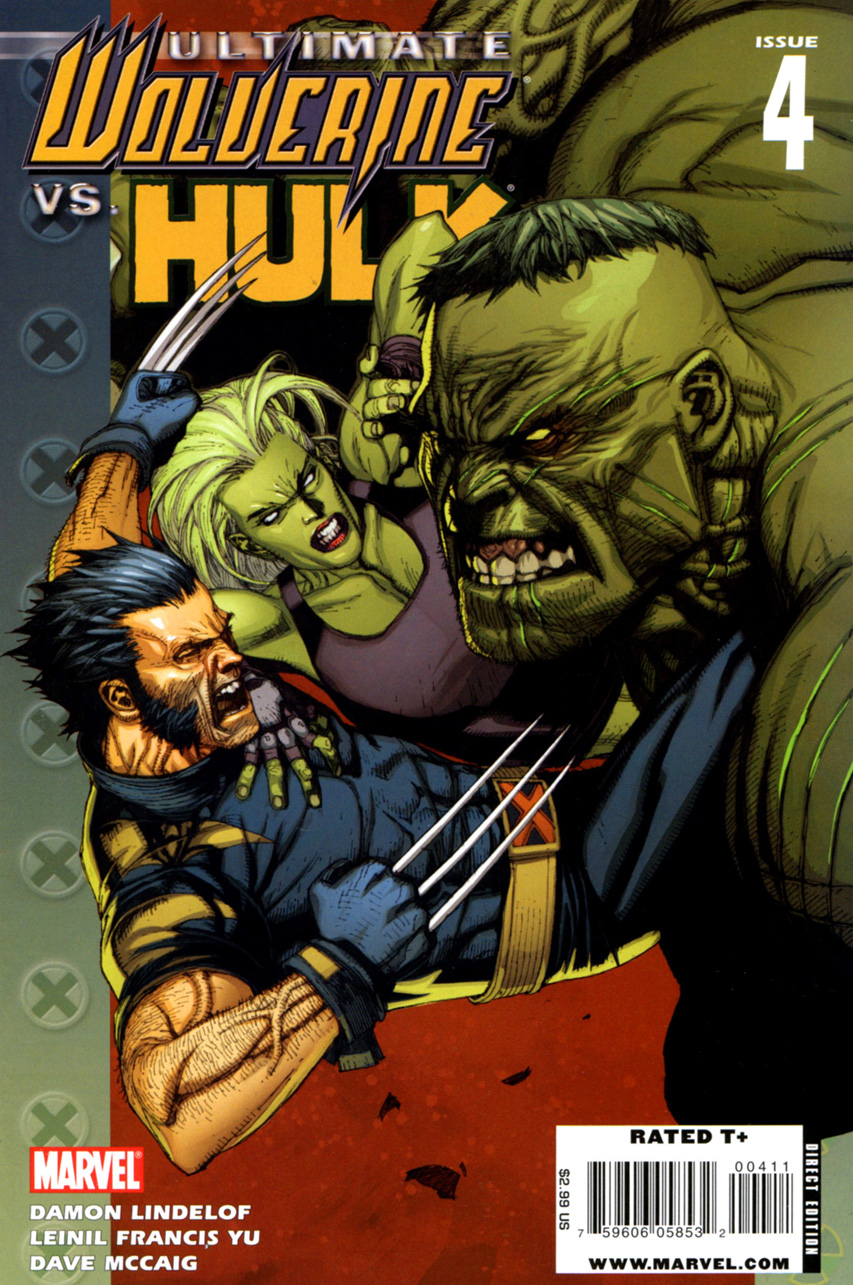 The above image is from Utlimate Hulk vs. Wolverine #4, also published by Marvel Comics. Towards the middle of this title a fictional female scientist travels to China to sell a pirated copy of the very real Star Trek movie. It is my theory that Marvel Comics stole X-Men Origins: Wolverine from you. They are laughing at you and they are leaving you clues within their own comics, the last place anyone involved in the Wolverine film would look.

Now, it is no big secret that since Iron Man became their first in-house success last year, they have been hell-bent on controlling their motion picture properties. Marvel has become bitter over the fact that your studio controls both the Fantastic Four and X-Men movie franchises. Clearly, they must have been upset about something in the Wolverine movie (what exactly, I have no idea) and leaked it to the Internet one month before the film’s official debut. However, Marvel did not act alone. Helping them orchestrate this act of piracy was Damon Lindelof, the producer of Lost. No stranger to conspiracies, Lindelof works for your network rival ABC (owned by Disney). He is also is the writer of Utlimate Hulk vs. Wolverine for Marvel Comics. Lindeloff produces Lost with J.J. Abrams, the director of the upcoming Star Trek!

Don’t you see?!? Marvel made a deal with Lindeloff and Abrams to ensure an opening week failure or a huge second week drop-off for X-Men Origins: Wolverine. Their DARMA Initiative-esque plot was all so Abrams could score a huge opening week for Star Trek which opens 7 days after your film, thus making it your direct opposition in the box office. In turn, Marvel could stick it to the studio system that they have grown to loathe over the last several decades.

What next? Well, I think this evidence would hold up in a court of law and falls squarely under the rights of the studio to protect their property from piracy. While I do wish to remain anonymous, I will allow my face to be recorded as a video witness as long as it is blurred out and my voice is changed to sound like Darth Vader. Also, if you could relay my findings to your cult leader/snake-god, Mr. Rupert Murdoch, it would be greatly appreciated.