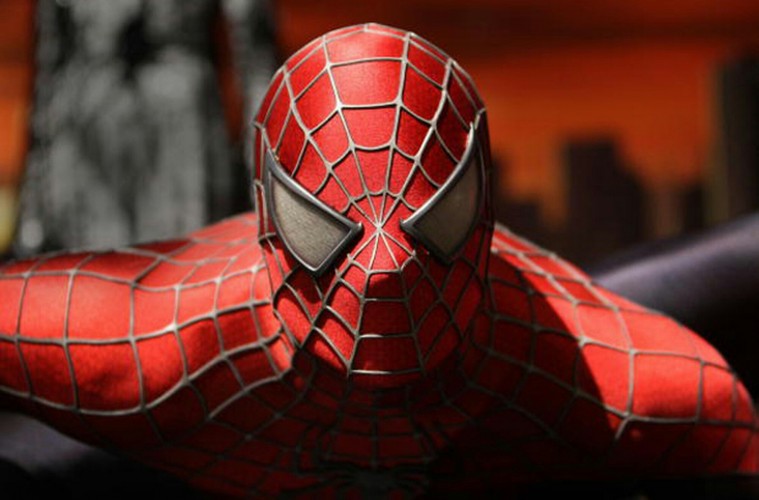 Marvel Cuts Deal With Sony. Spider-Man Will Join The MCU.

Guess what? It may have taken a lackluster Spider-Man reboot, a total hacking by the “Guardians of Peace”, and generations of fan outrage but Spider-Man is coming to the Marvel Cinematic Universe. 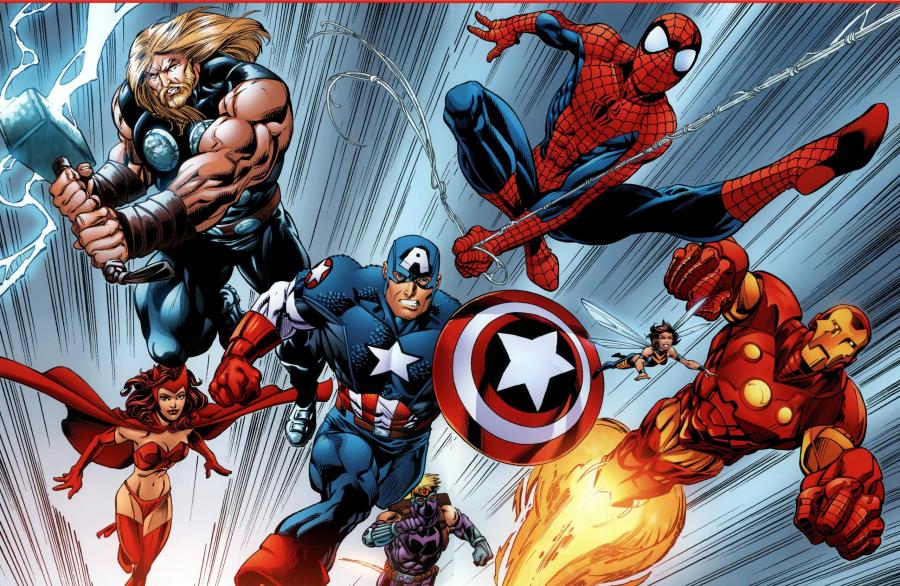 Marvel’s Kevin Feige will be working with Sony producer Amy Pascal to integrate the properties long term. As part of the deal Spider-Man will appear in an unspecified Marvel film in the near future and Sony will still release the next Spider-Man film in July 2017. That movie will be co-produced with Marvel and other MCU characters will be integrated into the story, just like they are in Marvel films proper. Also, it looks this “next chapter” of the Spider-Man franchise will go on without Andrew Garfield, the star of the last two films.

Marvel, and by extension Disney, are undoubtedly happy with this situation as it brings one of their most valuable franchises back under their umbrella, even if Sony still gets to make the solo Spider-Man movies. The X-Men and the Fantastic Four are still with 20th Century Fox but this may open the gates to future synergy with them as well. But that is pure speculation at this point. For the time being fans of the House Of Marvel can rest easy. One of their heroes is coming home!

Source: MARVEL | Action A Go Go on Twitter and Instagram |Be sure to leave your thoughts in the comments section!