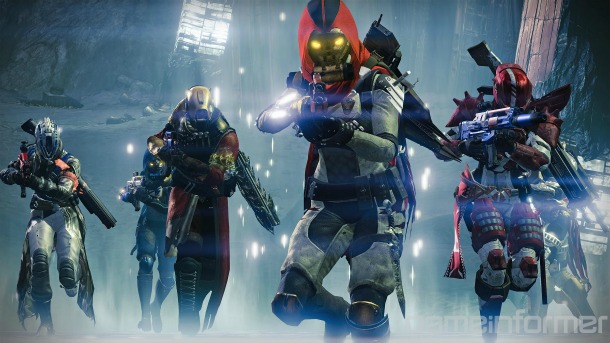 Leak: ‘Destiny: The Dark Below’ Opening Cinematic And “First Look”

Following the leak of the opening to their upcoming Destiny DLC, The Dark Below, the folks at Bungie officially released a “First Look” through GameInformer.com.

You can watch the leaked opening below and then hop on over to the official behind-the-scenes featurette HERE.