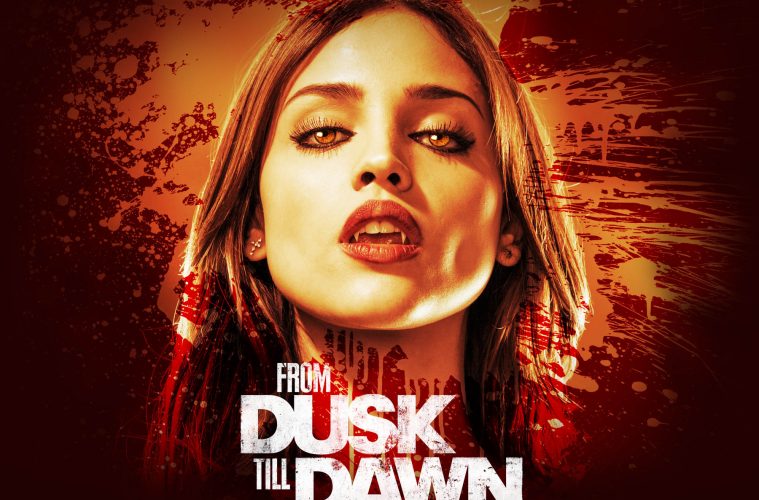 WITNESS: YOUR FIRST LOOK AT ‘FROM DUSK TILL DAWN’ SEASON THREE

The first look at El Rey Network & Miramax’s ‘FROM DUSK TILL DAWN: THE SERIES’ season three is finally here! Check out these intense photos below and get ready for the premiere of the new season this fall on El Rey Network! 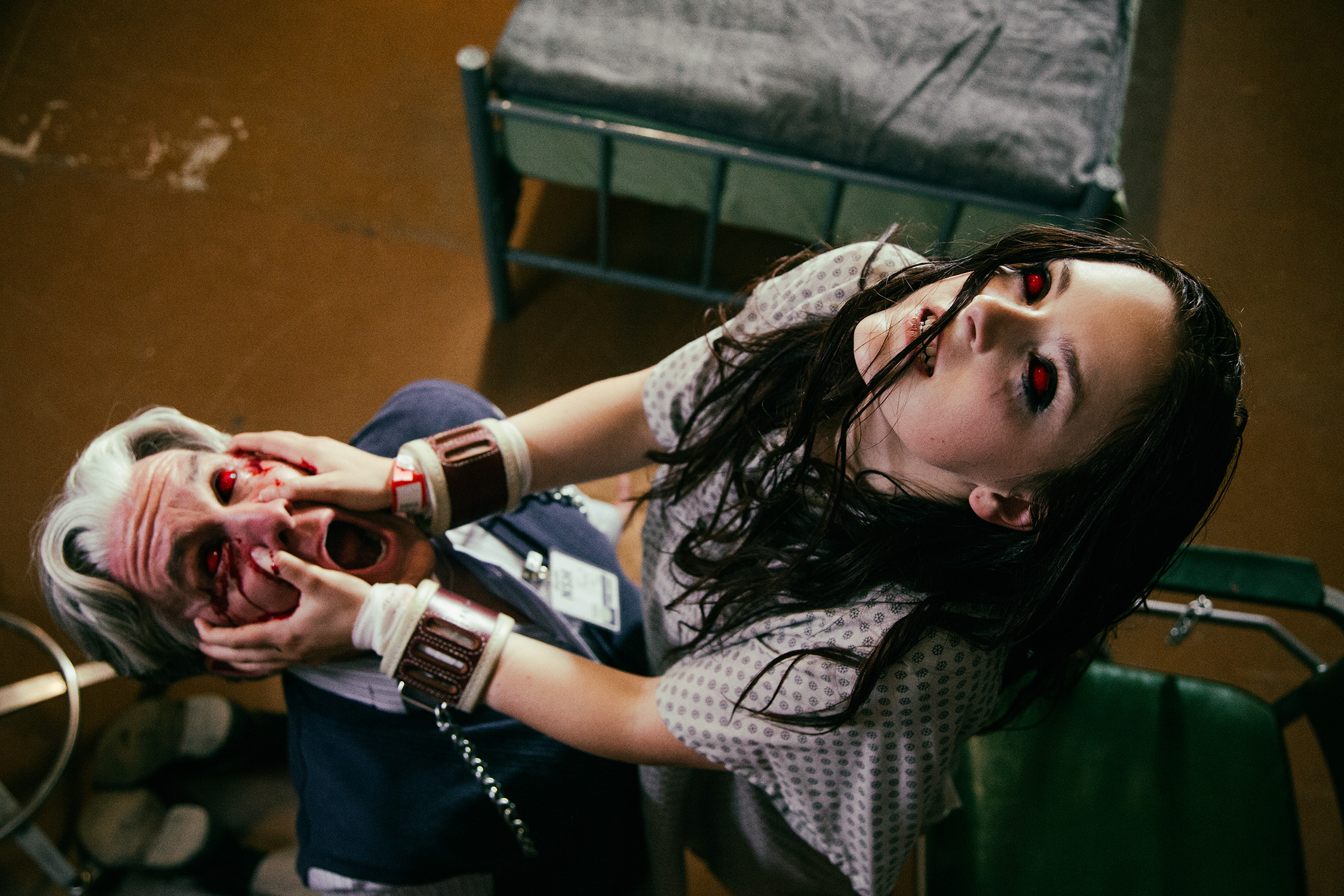 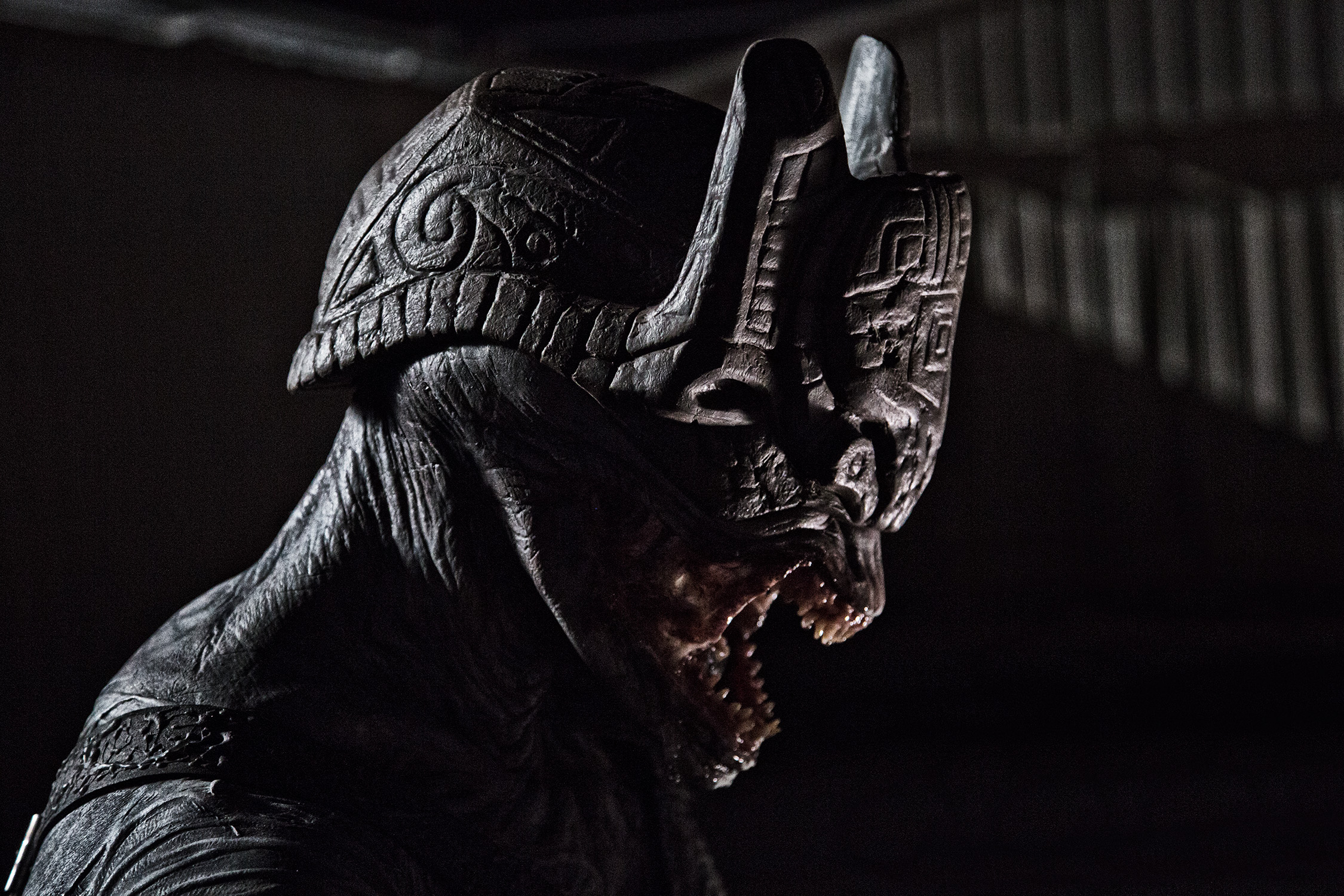 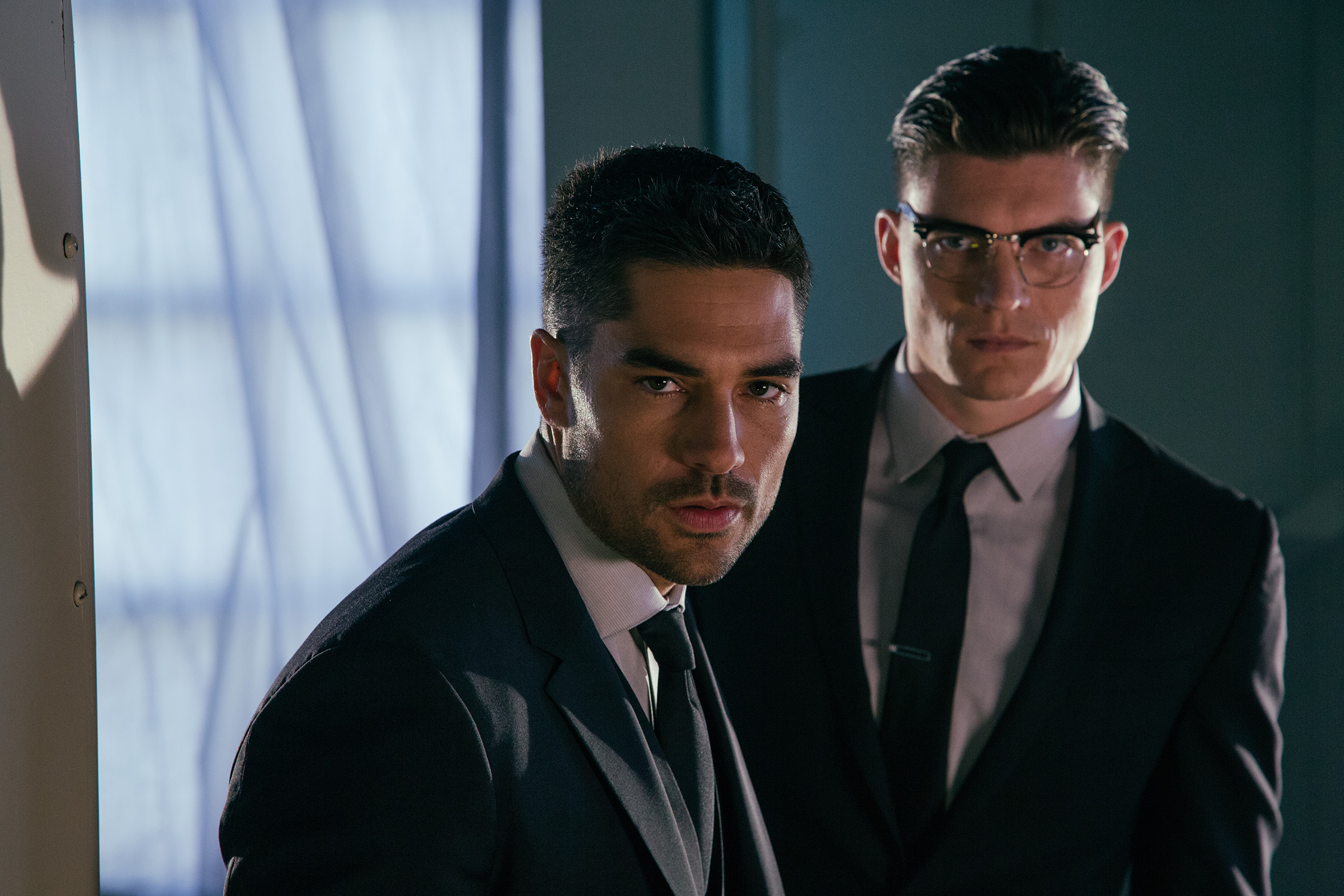 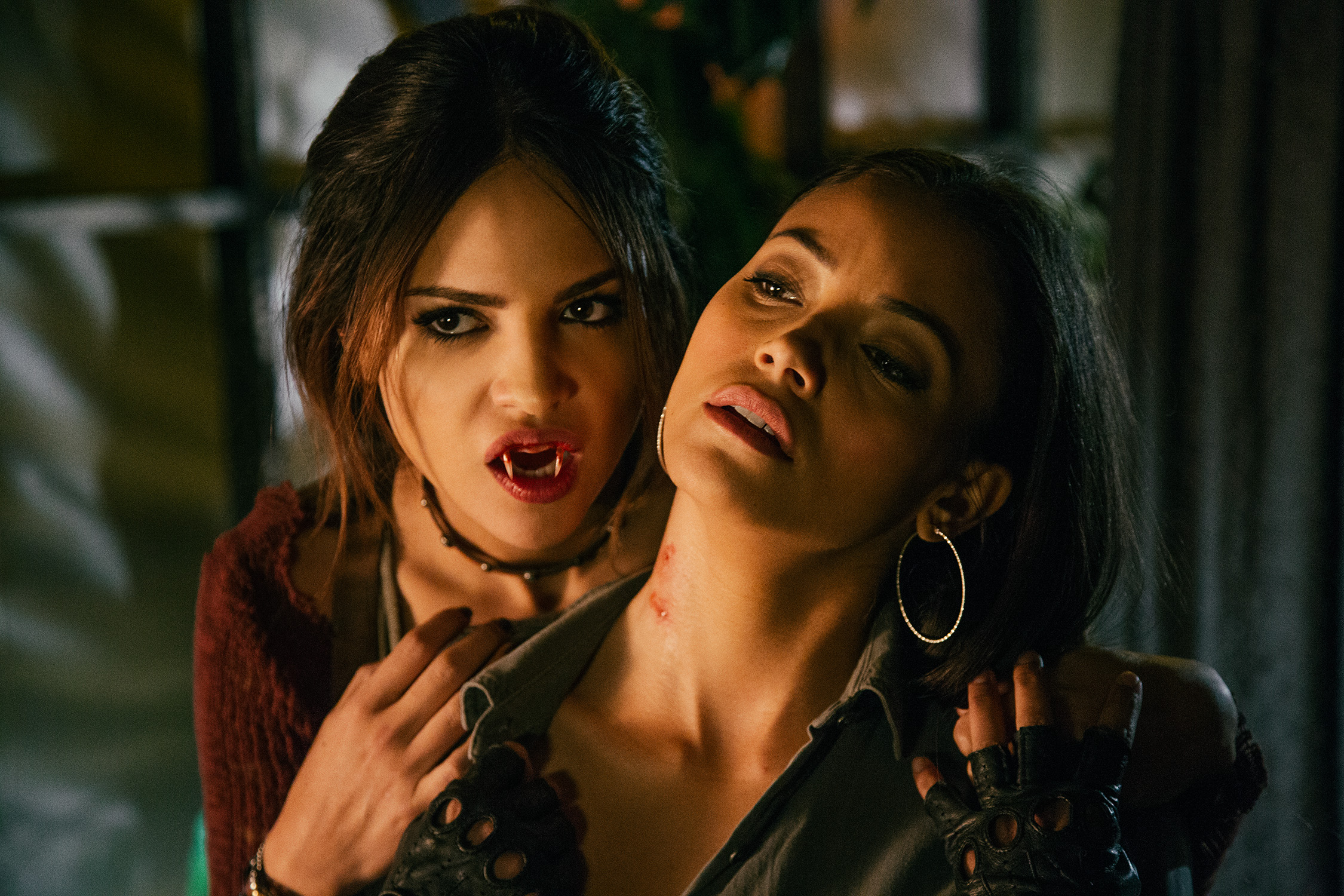 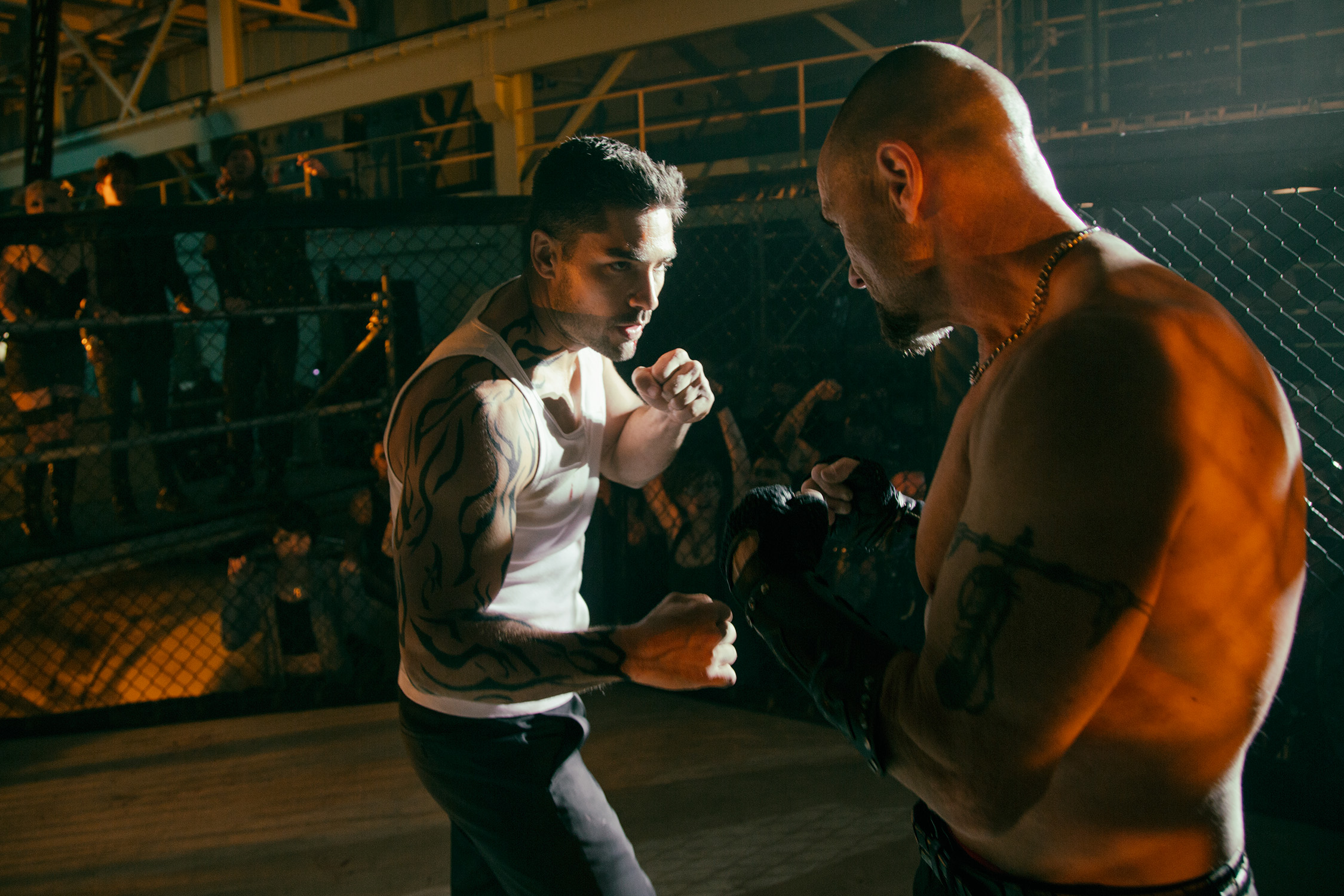 Season three continues the Gecko brothers’ saga as they fight their way through the world of culebras, the vampire-snake hybrids that control hidden empires in Texas and Mexico. Once the baddest outlaws in the land, Seth and Richie made a run for the Border two years ago to save their lives – and their fortune. They ran headlong into a bar full of bloodsuckers and bandits, facing off with the vampire goddess Santánico. The Geckos joined her cause, and they settled an old score. It won them a place in the culebra world. Now that world is about to explode, and new enemies are gathering – dark forces, hell-bent on destruction and domination. It’s up to the Geckos to stop them – but they can’t do it alone.