YOU SHOULD BE EXCITED ABOUT ‘AGENTS OF S.H.I.E.L.D.’

Some of you may be scratching your heads as to how or why Marvel’s Agents of S.H.I.E.L.D. has survived to make it to three seasons. The answer is simple: Video On Demand. While the show hasn’t scored massive ratings on live TV, it has lived to tell the tale of Coulson, May, and the gang thanks to streaming platforms like Hulu and Netflix. 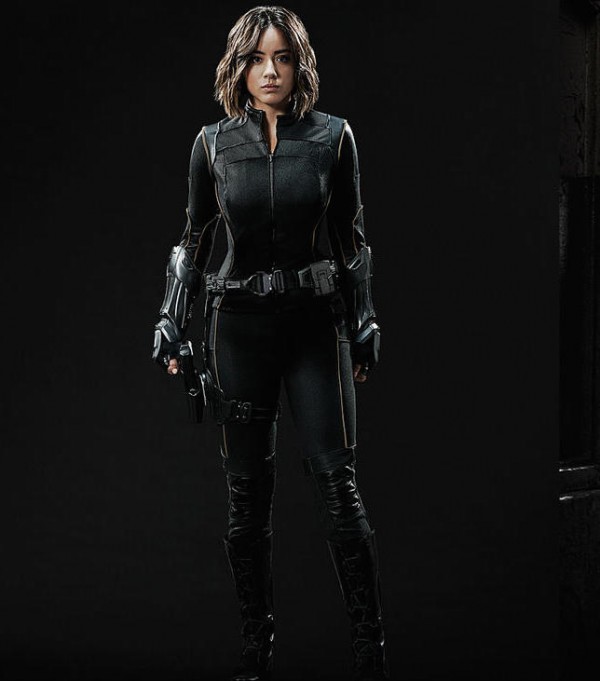 However, the wait and see approach of subscription TV isn’t the only reason the show has survived. Truth be told, AoS stepped up its game in the last quarter of season 1 – thanks largely to the events of Captain America: The Winter Soldier. Ever since the Russo Bros. sunk their teeth into the Marvel Cinematic Unvierse with the second Captain America film, Agents of S.H.I.E.L.D. has gotten bigger, bolder, more intertwined, and more entertaining. 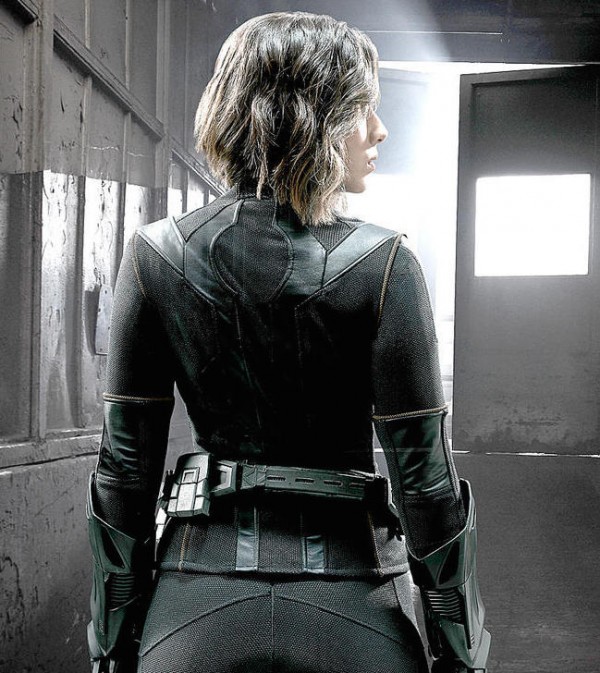 With the arrival of Season 3, Marvel Studios have unveiled the following character profiles recapping the romantic entanglements, betrayals, and reluctant alliances of the previous seasons.

On September 29th, AoS gets to officially be free of the year one slog and map its own path within the MCU. Here’s hoping it stays the course it has been and continues to reward those of us patient enough to watch.