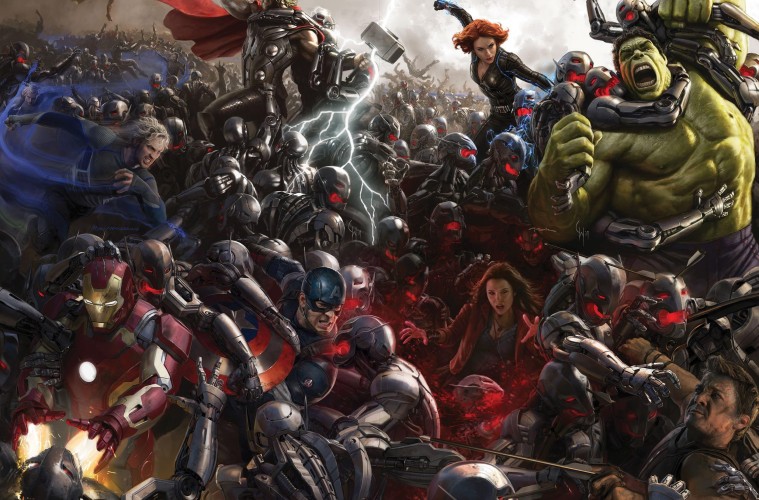 Lies The Internet Told Me: Hollywood vs. Marvel Studios

As a surprise to no one, I’ve long applauded Marvel Studios and their unique method of storytelling (at least that is, “unique” for Hollywood, not comics). Which is why I remain puzzled as to why it is that every time Marvel steps up to the plate with a new property, industry experts presume it will be Marvel’s next big failure.

I’ve long suspected something else was at play here besides cynicism, and Drew McWeeny over at Hitflix may have the answer.

“…the advantage Marvel has is that they know where all these things are heading. They have long-range plans for the world that have been building now for ten movies and that are nowhere near their final pay-off yet. That’s sort of remarkable and unprecedented. That’s what I mean when I say everyone else is going to have to play Marvel’s game. They’ve got to start thinking bigger.”

Not surprisingly, it boils down to Tinsel Town’s lack of foresight. A lack of foresight that has given us plenty of Die Hard clones and YA adaptations throughout the years, but only one Marvel Studios really. Kevin Feige and his loyal crew of comic nerds are driving storytelling innovation in the film industry. Other studios seems woefully confused by why it continues to work so well.