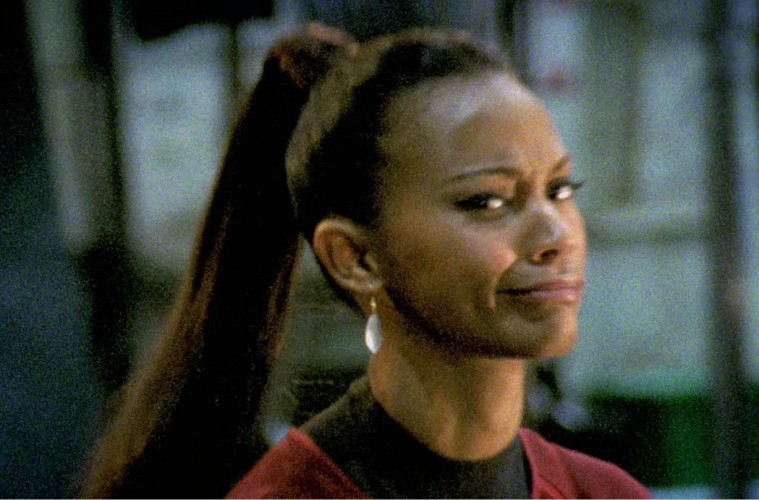 It’s kind of easy to assume that actors in sci-fi adaptations are hold only passing interest in some your favorite genres. However, once in a blue moon a performer will expose their “nerd.” In the process, we hopefully learn a little something about what initially gravitated us towards our beloved works of fiction in the first place: Broad appeal.

Case in point: During their many press junkets for Guardians of the Galaxy, the muscle-bound Vin Diesel and the eye-catching Zoe Saldana sat down with star Chris Pratt and participated in Google’s Talks With Google series. At the 7:12 mark Saladana talks a bit about her childhood experience with Frank Herbert’s Dune series. Later, Diesel, a well-known Dungeons and Dragons fan, talks about his affinity for fantasy-based gaming.

The thing I like about this interview (besides the cast’s infectious enthusiasm for their soon to be box office smash) is how it disproves the notion that fandoms fall into easily definable demographics. It is a stereotype that we hope to continue to discredit here at AAGG as time goes on.