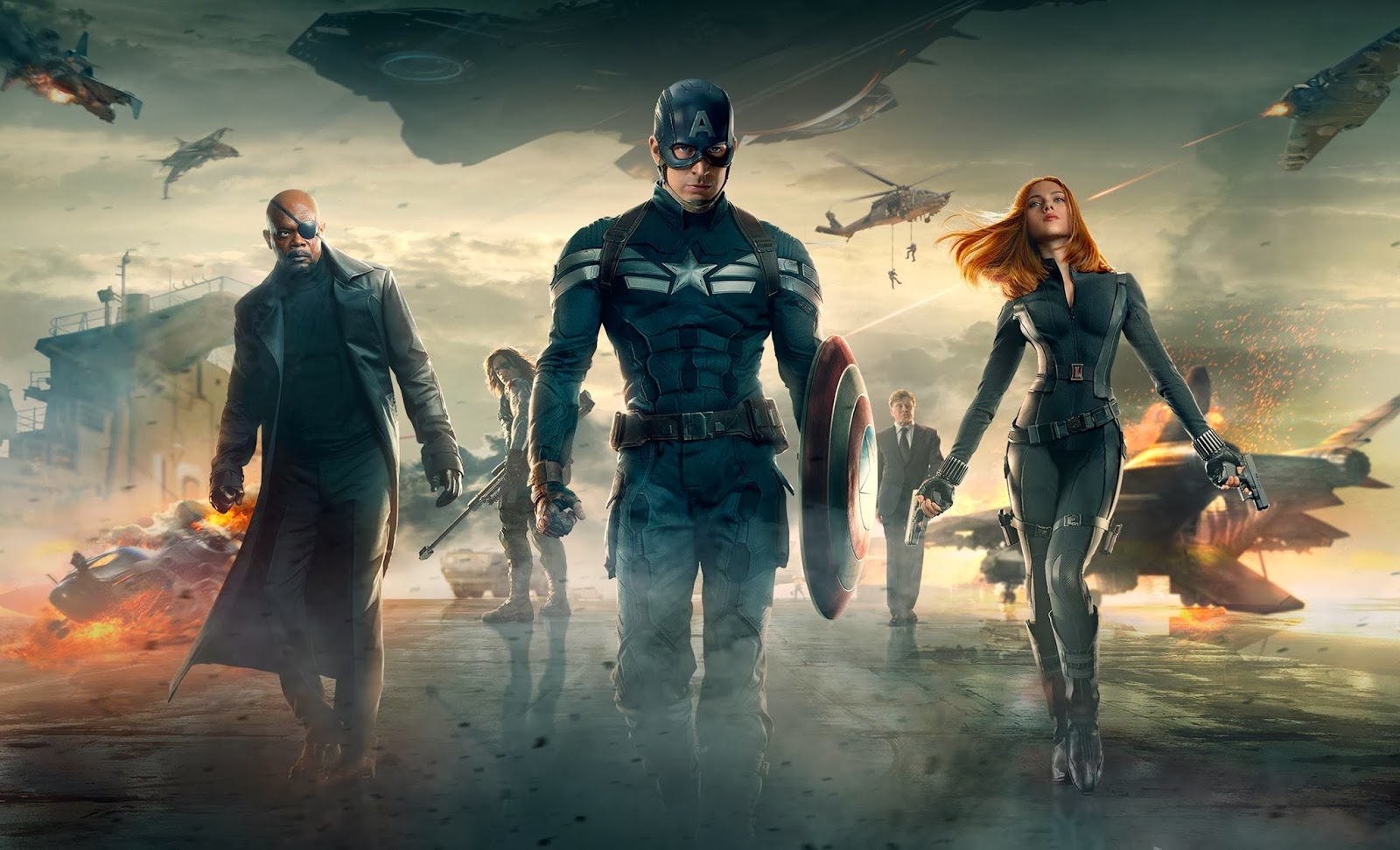 Before the live-action films hit big, I wasn’t a fan of Captain America. I had never seriously collected his series as a reader, except during the 2006 Civil War crossover resulting in the media-hyped “death of Captain America”. The only exposure I had to the character during childhood was via action figures and the ill-fated 1990 film Captain America with Matt Salinger as the title character. When 2010’s Iron Man 2 contained a visual Easter egg for the character, I was slightly intrigued since it was clearly part of the build-up to 2012’s Marvel’s The Avengers. Then Chris Evans was announced to play Steve Rogers, and I was more than skeptical given the mixed reaction to the first Fantastic Four series at least four years prior. Though his portrayal of the Johnny Storm/Human Torch was the best part about those films, I doubted he could make the transition to a more serious character as Cap. For once, I’m thankful to admit that I was wrong. 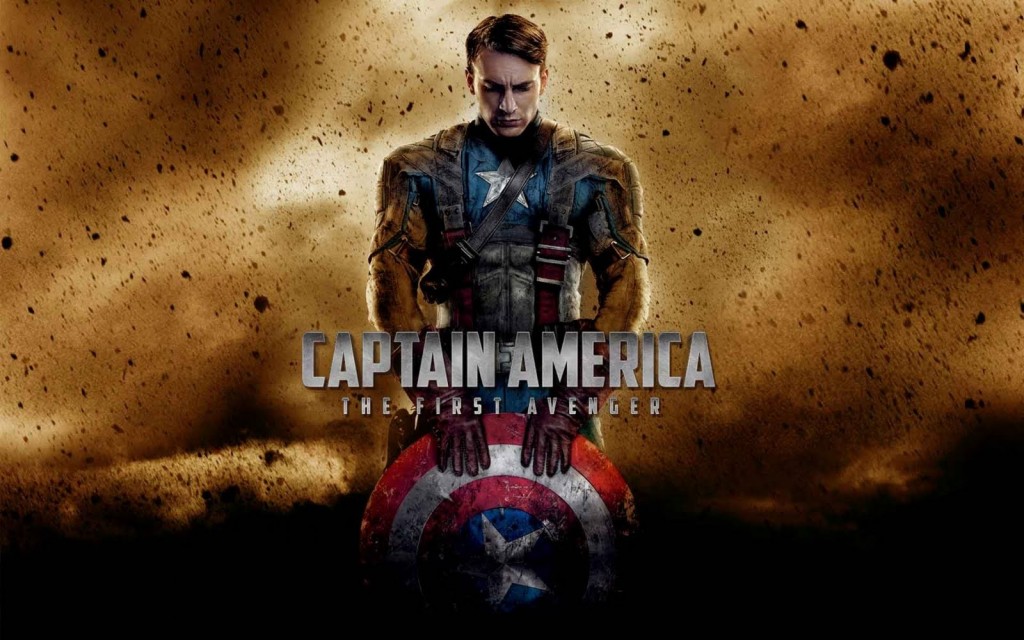 2011’s Captain America: The First Avenger was an origin story, a period piece (a trademark of director Joe Johnston), and a wholly American film. With good action sequences, a dastardly villain, and a good narrative, I was nodding in approval by the end of the post-credits scene. Chris Evans’ physique, all-American looks, and embodiment of Cap’s ideals of American democracy were impressive. As was having his character frozen in suspended animation for 60 years only to wake up in the present to discover that his, war, his world, his America changed, what seems for him, overnight. From the end of this film and to his subsequent appearances in the MCU, Evans’ Cap developed into a man out-of-time. He’s adjusting to the new world while trying to reconcile his stalwart (and obsolete) beliefs with the world’s. Nowhere is this more evident than in the sequel:

Directed by Anthony and Joe Russo, 2014’s Captain America: The Winter Soldier was acclaimed on the same level as Avengers and the 2008’s Iron Man. Not only was the action better, but conspiracy theory ideas woven into the plot and the dismantling of S.H.I.E.L.D. were ballsy moves that paid off. It also introduced the phrase “Hail Hydra” into pop culture. For me, it’s been the most intelligent of the MCU’s films, like a super-hero movie combined with a Jason Bourne film. It’s also the film that solidified Chris Evans’ owning of the role as Captain America. After Winter Soldier, I can’t see anyone else playing Cap. Which leads us to the third installment of the series set for release a few days from now, Captain America: Civil War. With all the characters in this film, this (to steal a quote from Jim Ross) is gonna be a slobberknocker. 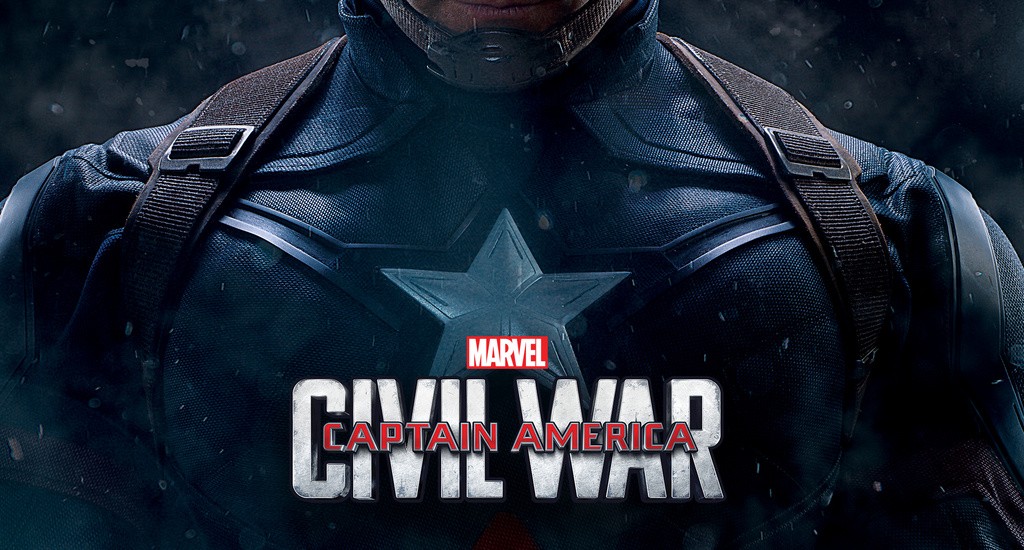 The Russo brothers are back in the director’s chairs, screenwriters Christopher Markus and Stephen McFeely also return once again. With about a dozen superheroes divided down the middle in one film, it doesn’t leave much for the title character it seems. I’m eager to see the film like any fan, but with a show-stealing, incurable wise-ass like Robert Downey Jr.’s Tony Stark included, it’s got me wondering if this film will still belong to Cap or one (if not, all) of his fellow Avengers. But in learning from my first experience in this franchise, I’m actually hoping I’m wrong.