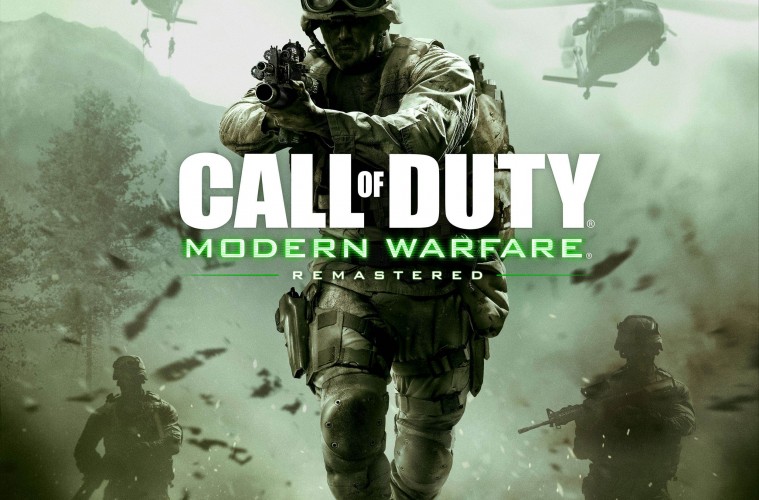 EVERYTHING YOU NEED TO KNOW ABOUT CALL OF DUTY ‘INFINITE WARFARE’, ‘MODERN WARFARE’, AND ‘ZOMBIES’!

Here is a list of the information that Infinity Ward provided during the live stream: