I’m more than a little excited for the XBox One going backwards compatible this November. Largely because the toughest decision I had to make as a gamer was trading in my 360 for an XBox One,  knowing that I couldn’t return to the likes of Left 4 Dead, Left 4 Dead 2, Far Cry 3: Blood Dragon, Mirror’s Edge, Halo: Reach, and more. 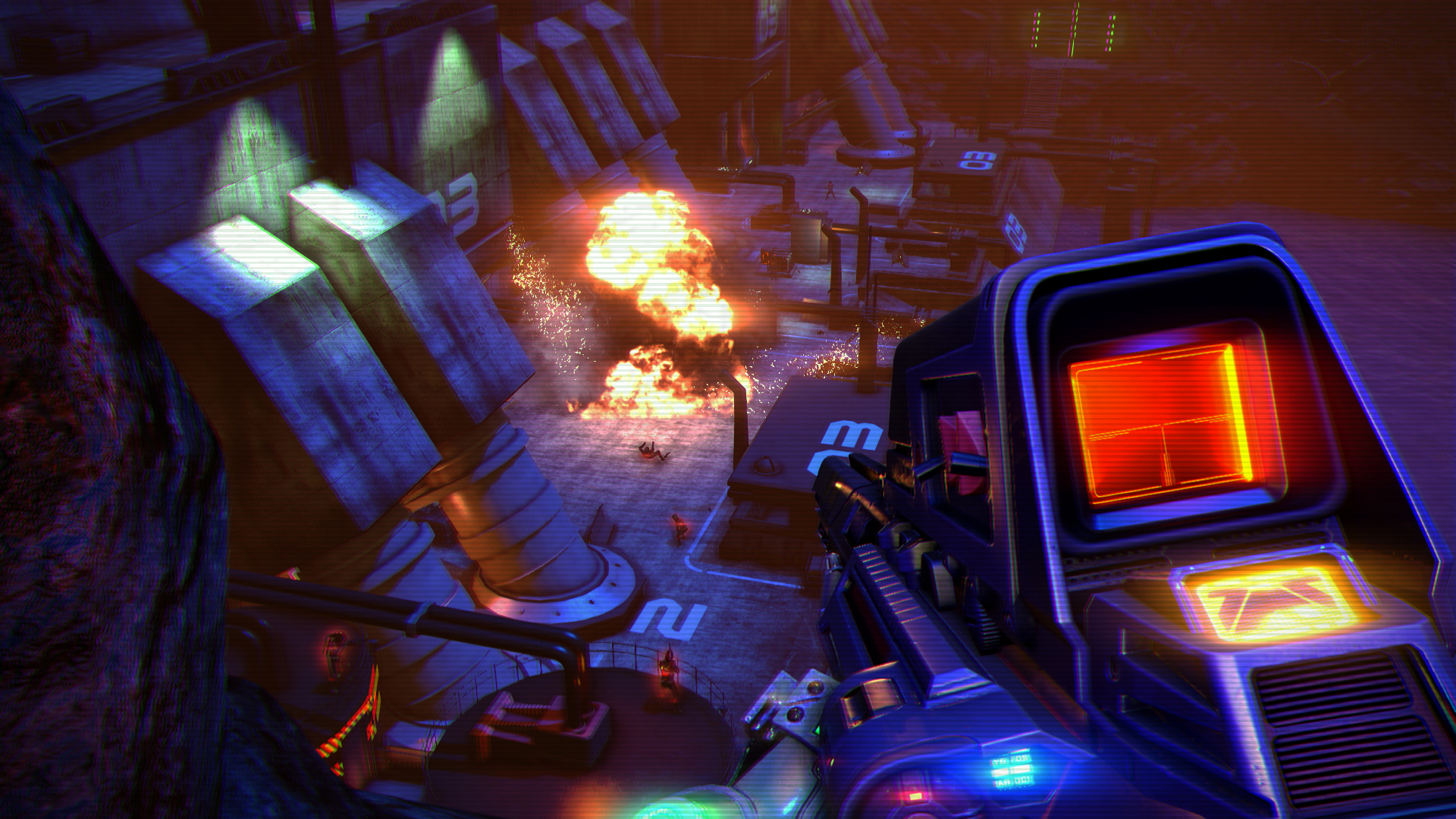 Well, as we found out at e3 this year, the XBox One will allow you to play your 360 games. However, there is a catch…

Over on the XBox site’s feedback page, Microsoft is asking gamers what they want to see added from the 360 library to XBox One. While Games with Gold titles are available now to “previews members,” there are tons of other titles that might be left out in the cold. That is, of course, unless you vote for your absolute favorites today.

Xbox One Preview Members: Own Gears of War or Shadow Complex on Xbox 360? Play both for free via Back Compat pic.twitter.com/8PfrJmHA2N

Currently, Call of Duty: Black Ops II is in the lead with Red Dead Redemption coming in at #2 and Skyrim coming in at #3. This means that if you want to revisit other modern XBox classic such as Just Cause 2, Saints Row The Third, or Far Cry 3: Blood Dragon then you need to vote on it ASAP!