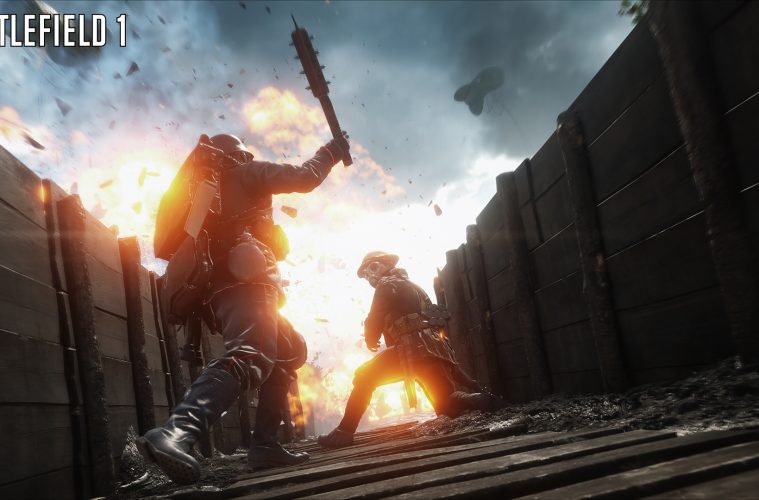 THE ‘BATTLEFIELD 1’ GAMEPLAY TRAILER IS FAN-@#$%ING-TASTIC! 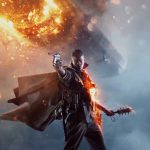 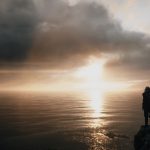 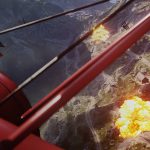