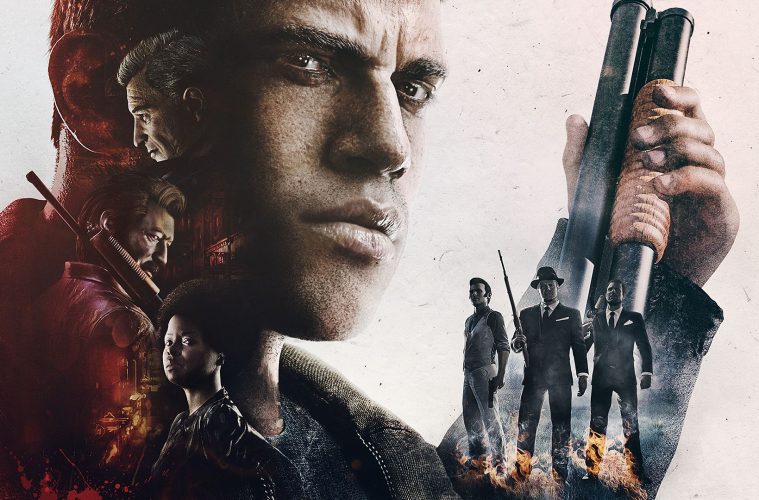 URBAN GAMEPLAY: EVERYTHING YOU NEED TO KNOW ABOUT ‘MAFIA III’ AND NEW BORDEAUX

The latest Mafia III trailer is the first of its “Gameplay Video Series” titled “City Districts” (below). It gives us a look at some of the various districts within New Bordeaux and what we can expect to see as we take control of the city.

From the short glimpse of the world map, it has 10 districts that all look to be filled with plenty of things to do. Each district is filled with its own unique culture and various forms of corruption and violence — all of which I plan on taking out when the game hits the shelves October 7th for PlayStation 4, Xbox One, and PC.

Check out the following full reaction video, where we discuss Mafia III’s soundtrack, the Collector’s Edition, and more!