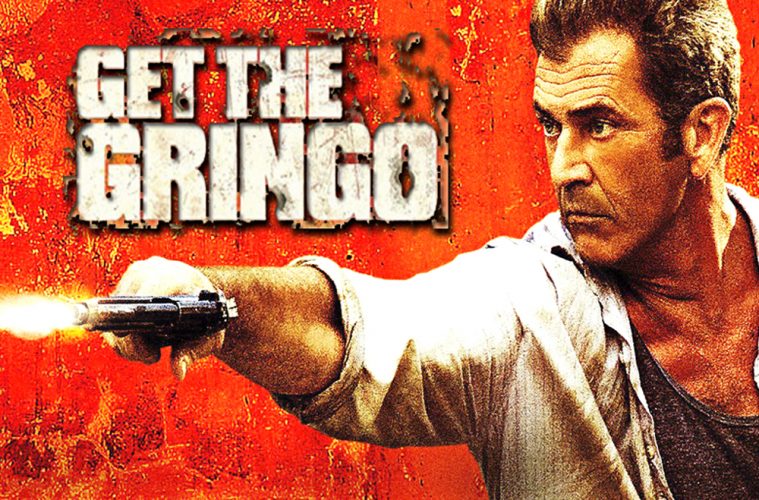 Mel Gibson’s new film, Blood Father, opened this weekend to favorable reviews from both critics and fans alike, and I just want to say: It’s good to have you back, Mel.

It seems like after a long hiatus brought on by personal struggles with alcoholism, Gibson is ready to deliver a new round of hard hitting tough guy cinema to an audience of action junkies too long malnourished on microwaved comic book flicks (hey, we all like popcorn, but you can’t eat it three times a day).

To see Blood Father be met with praise warms my adamantium coated heart, but it’s not the first film Gibson’s made that signifies his come back.

Get The Gringo was a small 2012 release that seems to have slipped under the awareness of many, which is a shame because it’s awesome! The basic plot is Gibson, a nameless character with several aliases, crashes into Mexico to escape US authorities for pulling a very profitable heist. While south of the border, he is thrown into an anything-goes-prison where he must work the system to escape, get his money back, and save a couple innocent prisoners along the way.

Very enjoyable watch and for fans of Payback, the closest thing to sequel we’ll probably ever get.

Get The Gringo is still on Netflix, but you can check out this short review below in the meantime. As always let us know what you think the comments and feel free to suggest movies to ActionRation for future reviews!