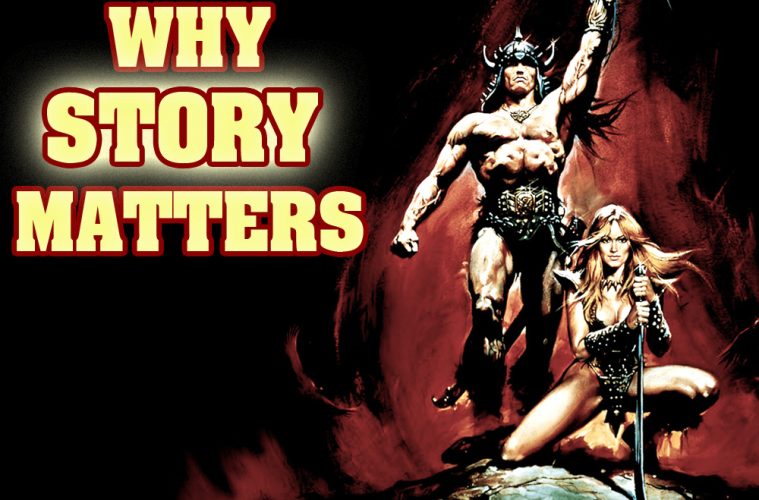 Perhaps you’ve heard of the ‘Post-Truth Era’ in politics where facts mean very little next to emotional appeal? Well, maybe when it comes to entertainment, we’re going through a ‘Post-Nuance Era.”

The Internet calls it Poe’s Law and put simply it states that no matter how obviously sarcastic I make this sentence, if I don’t end it with a Happy-Face emoji than one of you idiots will be offended ;).

If you take any course or read any book on the topic of writing screenplays, I can almost guarantee the art of subtext is going to be stressed as a key ingredient for success.

Yet, if you watch a lot of the movies that get released now, they’re anything but subtle (really, next time you watch one, look for depth in the story or how many times characters say exactly what they’re thinking).

This is bad, lazy writing, and it doesn’t get any better when political correctness–about as subtle as a bleeding toe–gets added to the mix.

In my opinion, this lack of nuance is the biggest problem with movies being made today and is why many of us so often leave theaters feeling underwhelmed, but I invite you to hear my reasoning more lengthily in the video below.