I’ve seen plenty of films that have no redeeming value after I viewed them. Some were blandly bad to just flat-out God-awful. For bad movies, their saving grace (for lack of a better term) is sometimes the accompanying soundtrack. Many of you have seen films where the soundtrack, not the score, outshined the film itself.

I’ve read lists over the years where the soundtrack was better than the film and they often include the soundtracks for “Garden State” or “Empire Records”. I’ve not heard the soundtrack, much less seen the film for the former. But as far as the latter goes, the film and its soundtrack should be preserved as a sign o’ the times in the mid-90’s. But my list goes like this, and it’s in no particular order. 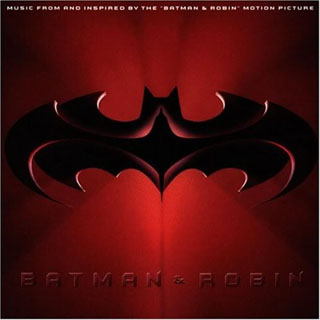 1.)  Batman & Robin (1997): Joel Schumacher’s final installment of the original Batman franchise was the nail-in-the-coffin for comic-based movies for several years. He took dark characters and made them into a 90-minute-long campy joke. The soundtrack included songs from Bone Thugs-N-Harmony, R. Kelly, Jewel and the Smashing Pumpkins, all of which broke into Billboard charts. 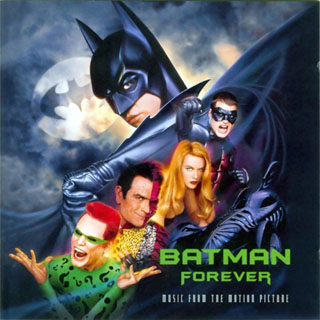 2.) Batman Forever (1995): While Schumacher’s first foray as the Caped Crusader’s director wasn’t as bad as its successor, its over-the-top comical villains (Jim Carrey and Tommy Lee Jones) and homoerotic undertones (Why does the Batman costume need nipples?) were already death knells in and of themselves. Seal’s “Kiss From a Rose” and U2’s “Hold Me, Thrill Me, Kiss Me, Kill Me” were far more memorable. 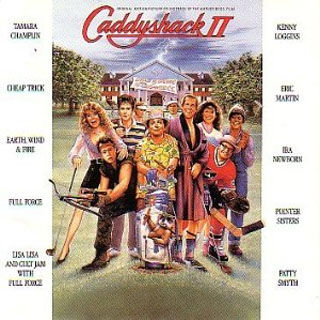 3.)  Caddyshack II (1988): It’s hard for me to believe that the late Harold Ramis actually wrote this contrived sequel. Rodney Dangerfield reportedly through the script in the trash when offered a part and even Chevy Chase was disgusted to be a part of it. Cheap Trick’s cover of “Money (That’s What I Want)”, “Turn On” by Earth Wind and Fire along with Kenny Loggins’ “Nobody’s Fool” as the credit opener/closer rendered this film marginally memorable. 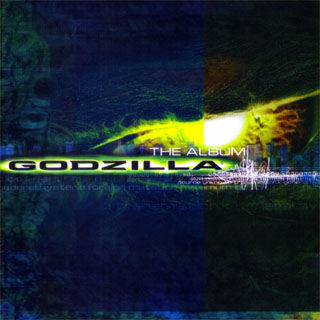 4.)  Godzilla (1998): I still haven’t seen the most recent Godzilla because the one I saw over 15 years ago was just so horrid. It felt flat, not scary and left me with a sour taste in my mouth. Puff Daddy (now known as Sean ‘Diddy’ Combs) was at the height of his musical popularity and contributed the drum-stomping, Led Zeppelin sampling “Come With Me”. The Wallflowers had the best song on the soundtrack with their cover of David Bowie’s “Heroes”. 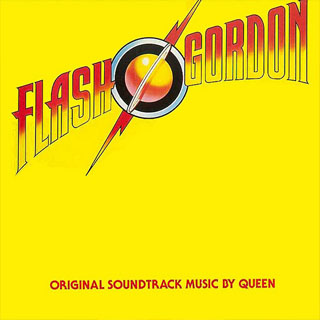 5.)  Flash Gordon (1980): The film received a revitalization of sorts when elements and footage of it were included in Seth McFarlane’s 2012 comedy “Ted”.  I even bought the blu-ray because I saw “Ted”. But it’s just like Mark Wahlberg’s character said: “So bad, but so good”.  It’s definitely a campy film, and the soundtrack (entirely composed by Queen) is good because I think Queen had a tongue-in-cheek mentality with it when composing the music. 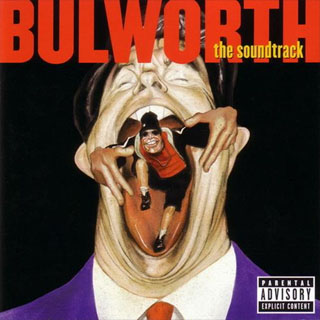 6.) Bulworth (1998): The film was absurd all the way through. But if politicians knew they were going to die, they’d be more up-front to the American people. Just not with the hip-hop shenanigans of Warren Beatty’s titular character. But the soundtrack did introduce the world to DMV singer Mýa via the hit “Ghetto Superstar”. 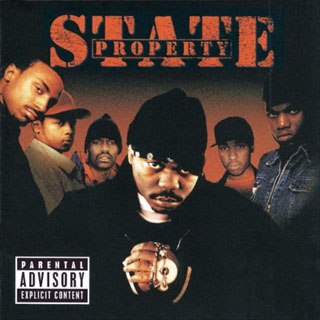 7.) State Property (2002): This film exemplifies the frequent complaint about how rappers shouldn’t be actors. Some of them can act, but others just simply shouldn’t. When some rappers act, the film becomes a comedy. 2002’s State Property is no exception as rapper Beanie Sigel is basically playing the version of himself that we hear on records.  The soundtrack is helmed by his Philadelphia State Property affiliates and spawned the top-10 hit “Roc the Mic” along with several remixes. 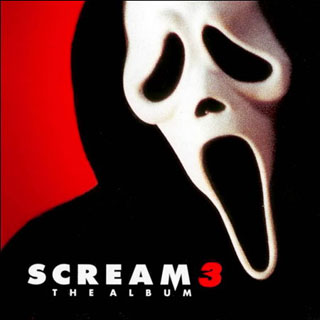 8.) Scream 3 (1999): Though the film was helmed by Wes Craven, it was forgettable for the most part since the sequels never surpassed the original. The soundtrack was a prime example of the late-90’s/early 2000’s angst-ridden “nü metal” scene. Creed’s “What If” was the soundtrack’s only single. Interestingly enough, they were executive producers for the soundtrack which included Slipknot, System of a Down, Powerman 5000, Sevendust, Incubus, Staind and others. 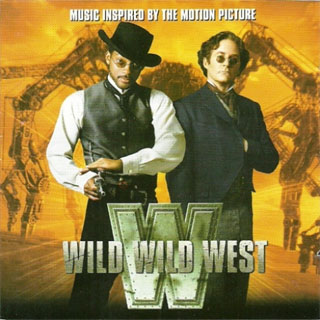 9.) Wild Wild West (1999): Let me put it to you like this: Will Smith’s presence on the soundtrack was better his presence in the film. Appearances from Enrique Iglesias, an early Eminem, Slick Rick, Common and Faith Evans helped round out the soundtrack. Except for the Salma Hayek’s butt, Wild Wild West was boring. 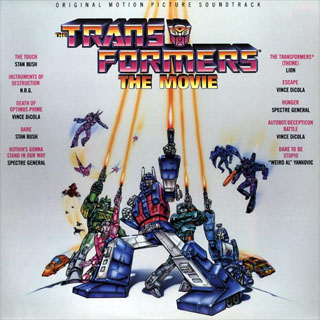 10.)  The Transformers: The Movie (1986): This wasn’t a bad film, per se. The animation is better than the crap that passes for it today, but they killed Optimus Prime! It’s also notable for being Orson Welles’ final role before he died. The soundtrack was a mix of instrumentals, rock and pop courtesy of Vince DiCola, Lion, Stan Bush and even Weird Al Yankovic. The soundtrack sounds like a workout jam, and with DiCola on board, it feels like the “Training Montage” he composed for 1985’s “Rocky IV”.