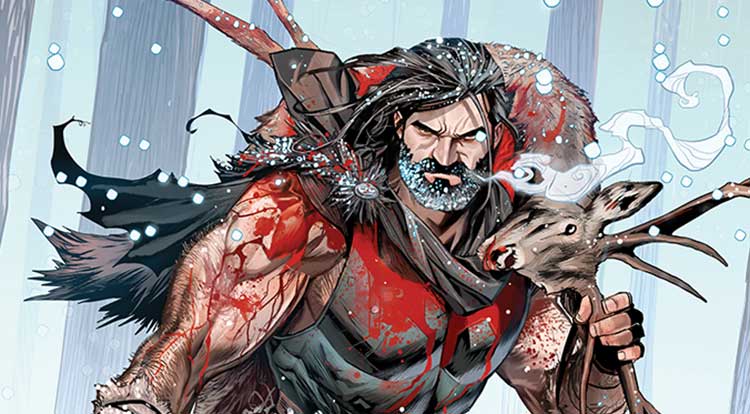 Come November 4th, Boom! Studios is debuting the six-issue limited series “Klaus”. Drawn by Dan Mora and written by fan-favorite Grant Morrison, the series gives an origin story Ol’ St. Nick himself. That’s right, Santa Claus is getting the Morrison treatment. Considering his work on “Animal Men”, “We3”, and “New X-Men”, it should be interesting to see Morrison’s take on a mythical figure who almost qualifies as a super-hero.

Though less than a month away, the folks over at Bleeding Cool have given us an exclusive preview of “Klaus” #1. Below are the first five lettered pages of the issue, along with variant covers by Mora, Frazer Irving, Felipe Smith, and Chris Burnham. From the looks of it, the story takes place in Scandinavian Europe and sheds light on the title character’s warrior’s resiliency and affinity for children. 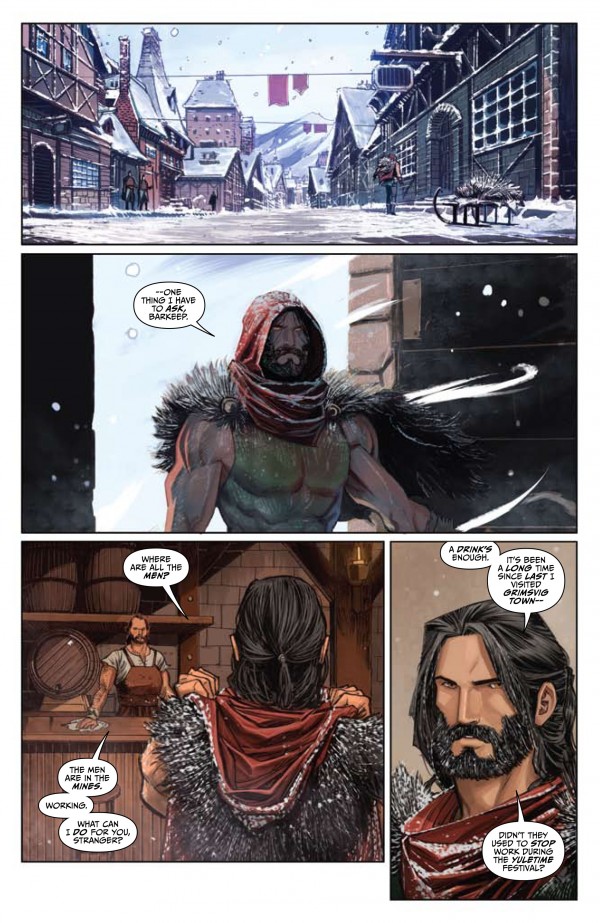 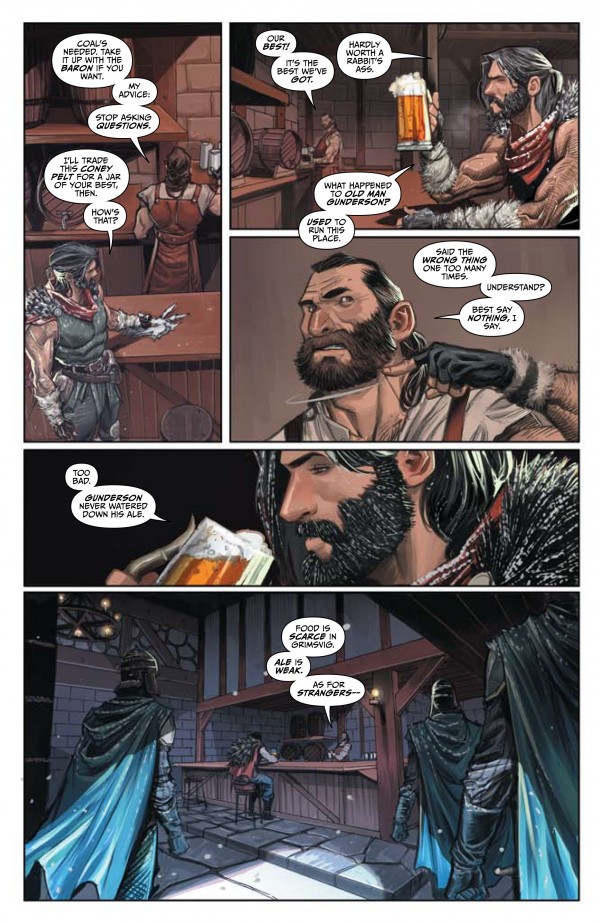 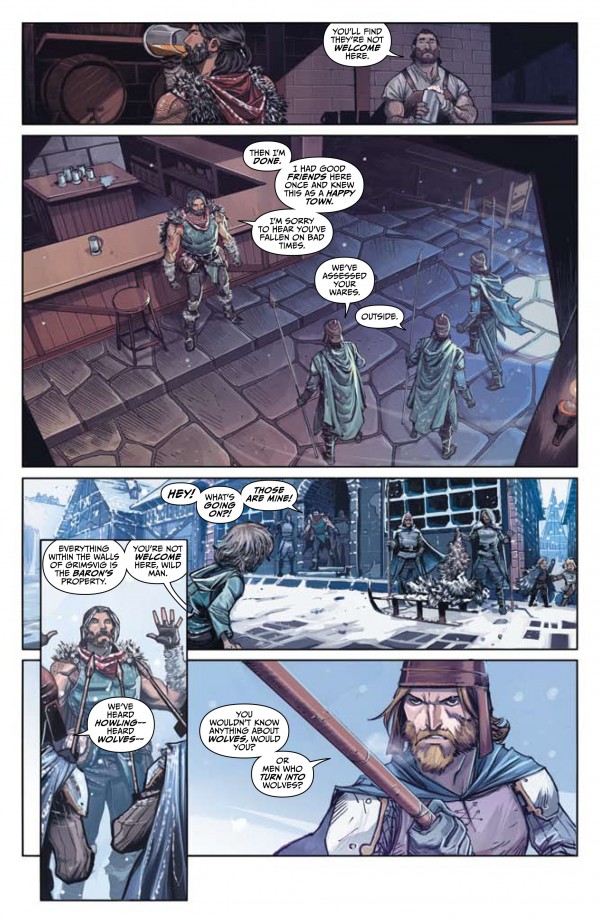 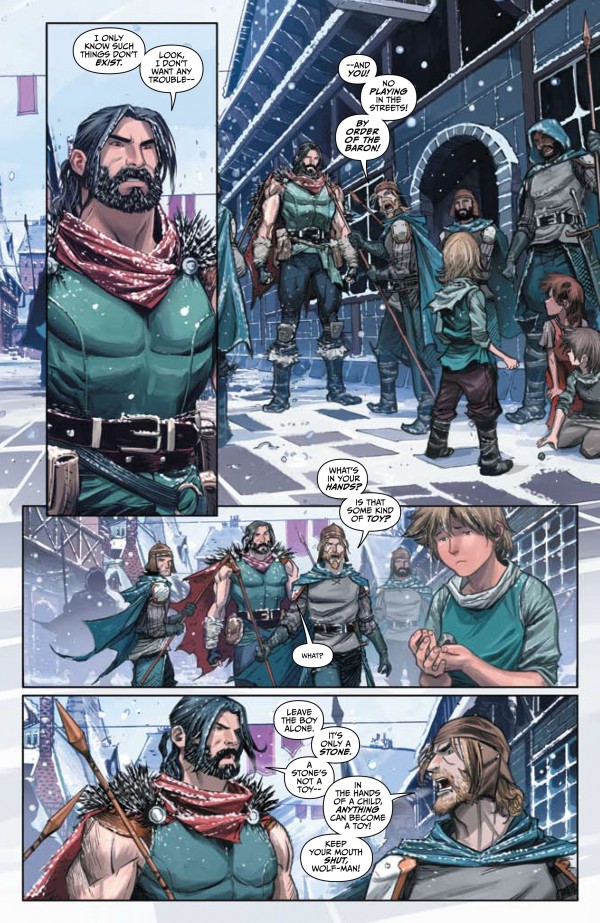 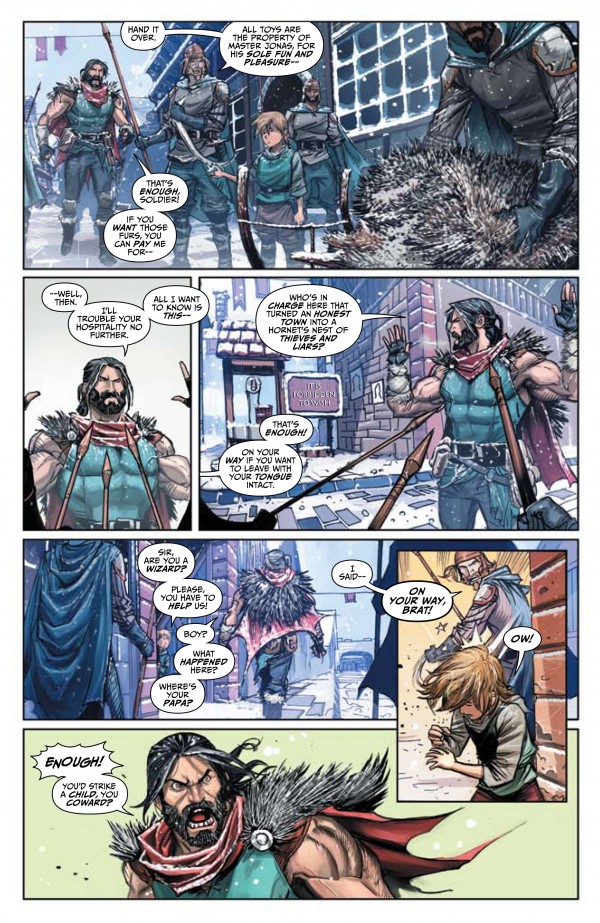 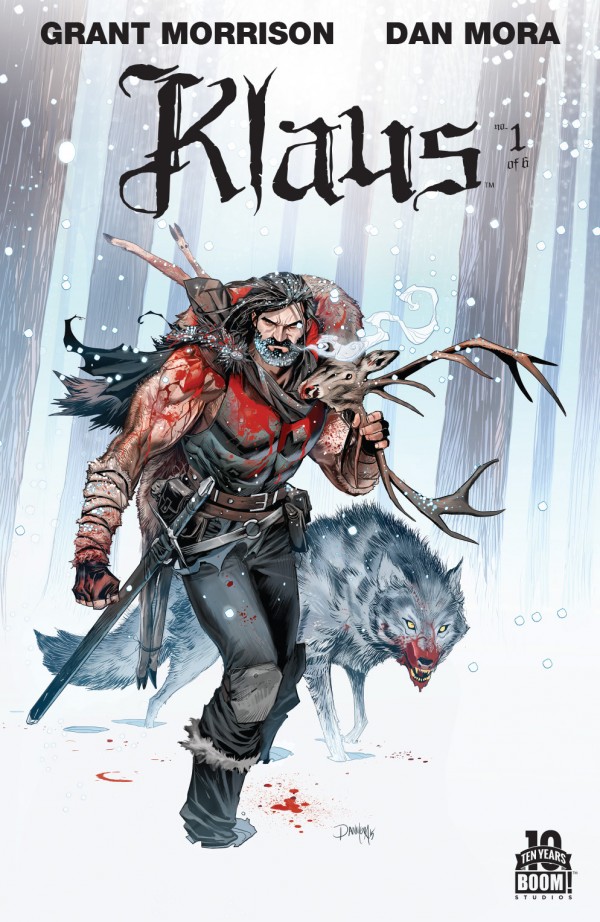 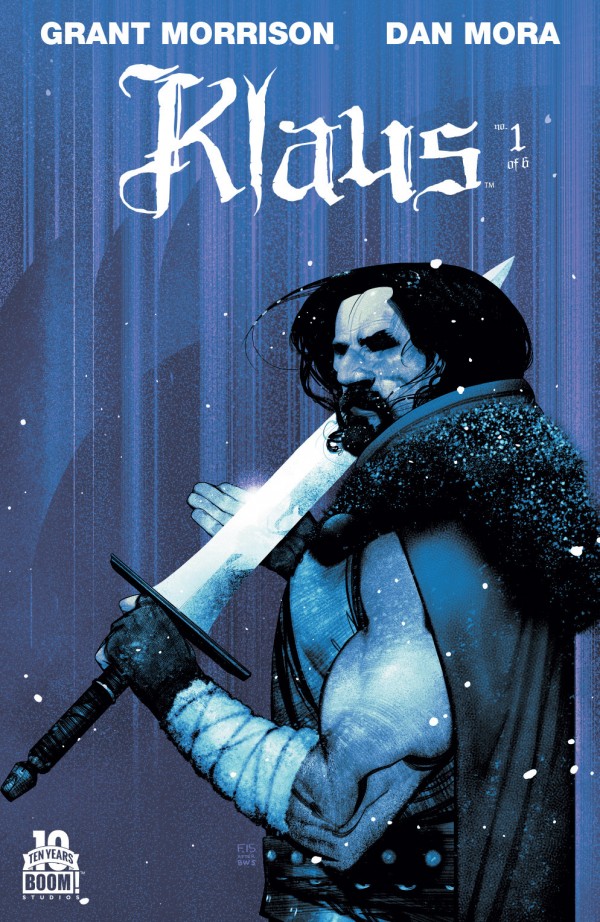 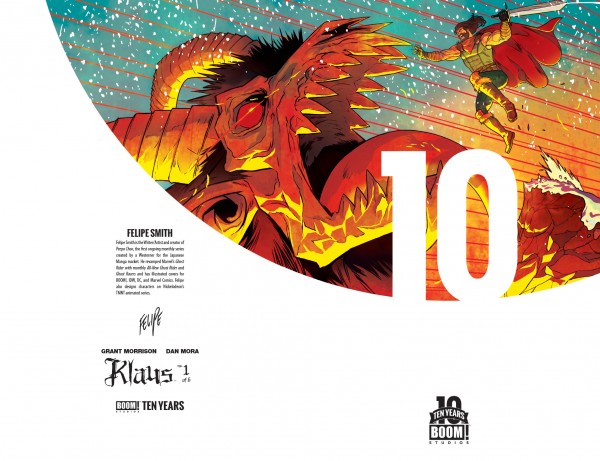 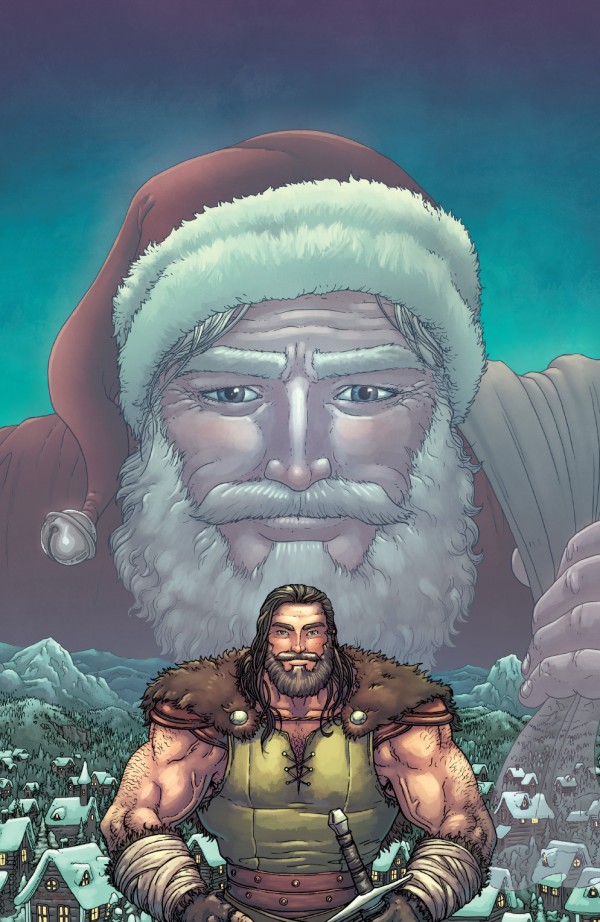 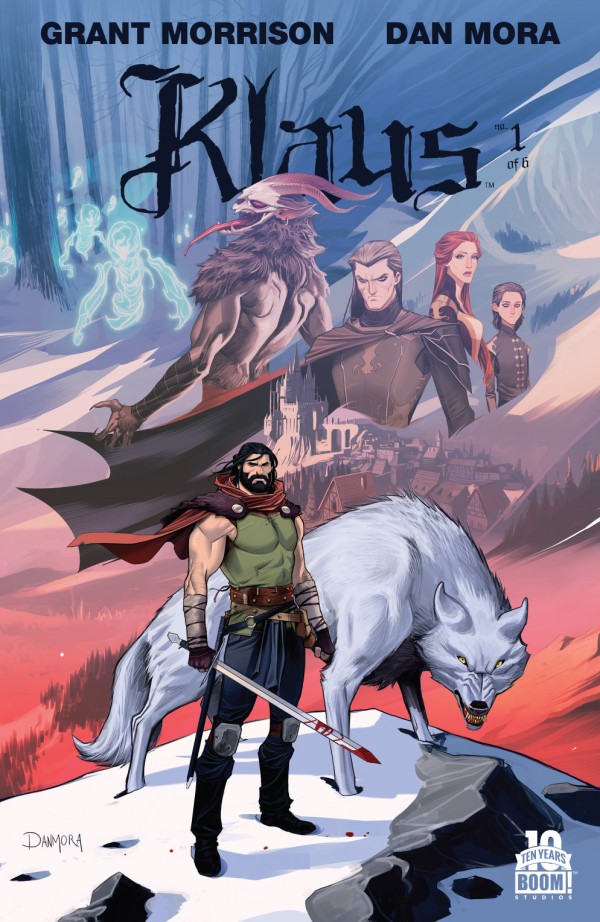