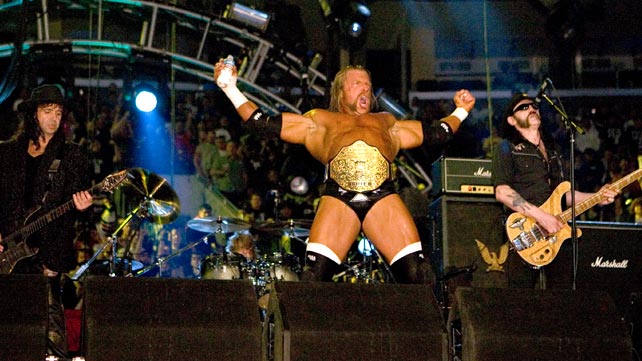 SHACK HOUSE: BREAKDOWN OF LEMMY AND MOTÖRHEAD’S “THE GAME”

We at Action A Go Go mourn the passing of Ian Fraser Kilmister (12/24/1945 – 12/28/2015), known professionally as Lemmy. Just a few days after his 70th birthday, he was found dead in his home. Lemmy was the lead singer of the metal band Motörhead and among all of the gravel-voiced anthems they churned out, one will always be readily identifiable to us: The theme music they created for WWE megastar Triple H around 2001: “The Game”. At a time when the WWE gained license to use both “American Badass” by Kid Rock and “Rollin” by Limp Bizkit for the Undertaker’s biker-gimmick themes, something new had to be created. Along with long-time WWE theme composer Jim Johnston, Motörhead crafted a song that matched the intensity of HHH. The final touch was Lemmy’s growls. The video below explains the creative process for that theme. RIP Lemmy, you played the game and won. 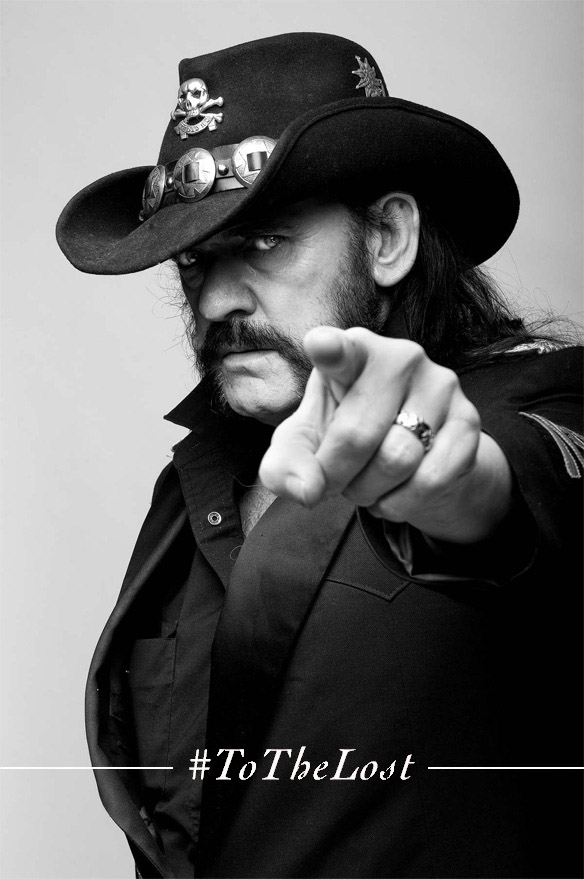