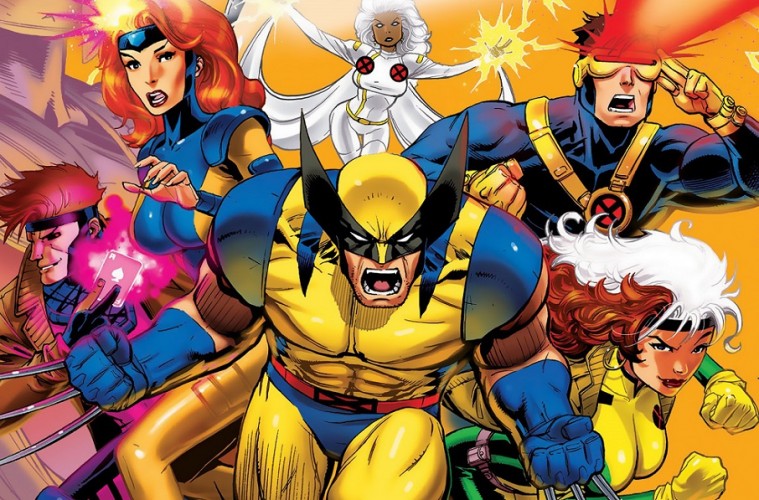 Among the tie-ins for Marvel’s “Secret Wars” crossover, “X-MEN ’92” will be retained as a regular ongoing comic book series upon the crossover’s end. The series is based on “X-Men: The Animated Series” that appeared on FOX’s Saturday morning cartoon line-up starting in 1992. For many readers who were/are fans of the cartoon, this will be something of a throwback. The premise of the series post-Secret Wars is restarting Xavier’s school and includes various x-villains from the ’90s such as Omega Red, Exodus, Fabian Cortez, Bastion, and Trevor Fitzroy. Considering Marvel’s battle with FOX studios, this series is pretty much a stopgap measure. It’s to prevent FOX from obtaining any newly-created X-related characters. 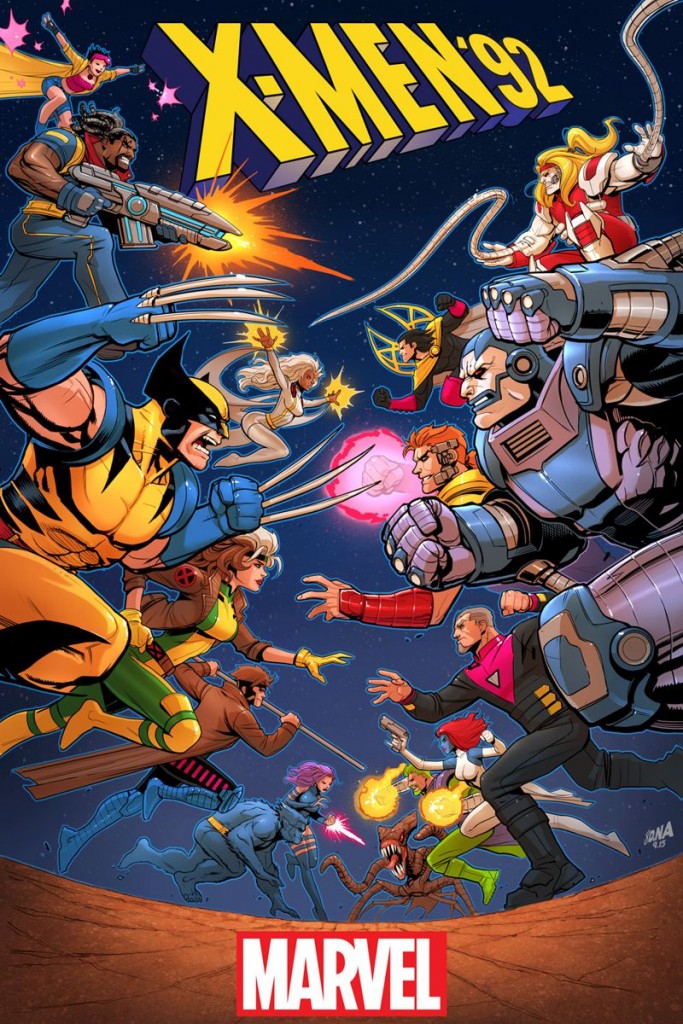 Chris Sims and Chad Bowers will continue writing the series,  along with Alti Firmansyah (Star-Lord & Kitty Pryde) on the pencils. The cover art above was done by David Nakayama.