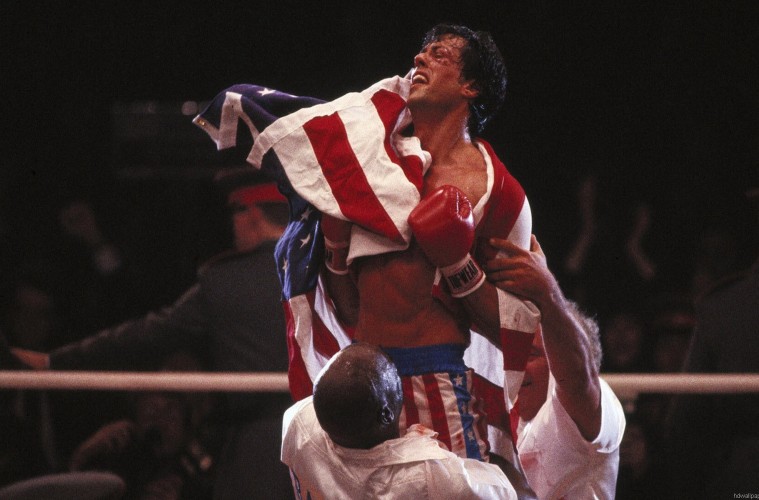 With “Creed” set to be released a little over a week from now, it suddenly hit me that it’s been 30 years since the release of the one Rocky installment that it picks up after: “Rocky IV”. Over a year ago, I posited that Apollo Creed’s death was basically an elaborate public suicide. Rooted in humor, the guys over at CollegeHumor took it ten steps forward and created a mock-ESPN “30 for 30” documentary on the film’s events.

What makes this so hilarious is that they actually got boxing experts to participate and play with a straight face the whole time. One of them even said that Creed was in “dancing shape” which is why he was so exhausted during the fight. Apparently, the dance number he performed with James Brown in the pre-fight left him more than winded.

Another thing is the attention to detail. They talk about the Cold War sports rivalries between the USA and the USSR, how Creed’s death was the most watched sporting event in the 1980’s and how Rocky faded into obscurity because President Reagan never thanked him for winning the Cold War via his defeat of Drago.

They should do mock-documentaries for comedies and dramas that contain a sports angle. I myself am curious about what became of the diving team from “Back to School” and if Randy “The Ram” Robinson is still alive.