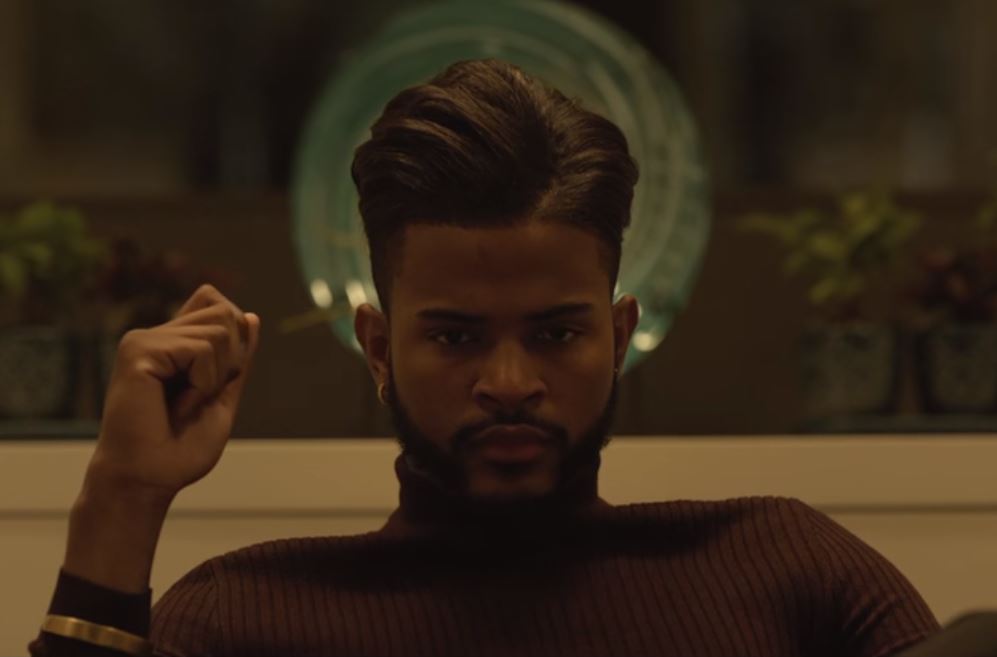 The release of the Gordon Parks-directed 1972 Blaxploitation film Super Fly was a watershed moment African-American cinema. Not only did it spark controversy for what was perceived to be a negative portrayal of Black men (as pimps, criminals, drug dealers, etc.), but it sparked the idea of a new breed of the Black American man, one embodied by the film’s title character, Youngblood Priest (played by the late Ron O’Neal). Priest was a pimp/drug baron in Harlem who wants to make enough money to extricate himself from the criminal lifestyle. His appearance may have been indicative of the African-American approximation of European beauty standards (light skin and straightened hair, in this case), but Youngblood Priest was a new breed of Black swag in the early 1970s. Though Super Fly is more remembered for its soundtrack (courtesy of Curtis Mayfield), the “drug-dealer-wanting-to-go-straight” motif began with this movie.

46 years later, the film will now have a update. Superfly, helmed by music video director Director X in his directorial debut, is a remake that modernizes the story and its setting. Set in present-day Atlanta instead of Harlem, the musical backdrop is now trap music. For those who don’t know, trap music is a sub-genre of hip-hop consisting of lyrical pictures of hustling/drug dealing scenarios over up-tempo synths and a hyperactive 808 Roland drum machine. Trevor Jackson is set to play Priest and, from the featured image above, his look an updated version of Ron O’Neal’s take. The film also stars Jason Mitchell, Michael Kenneth Williams, Lex Scott Davis and Jennifer Morrison.

Superfly will be released on June 15th, 2018. See the trailer below.