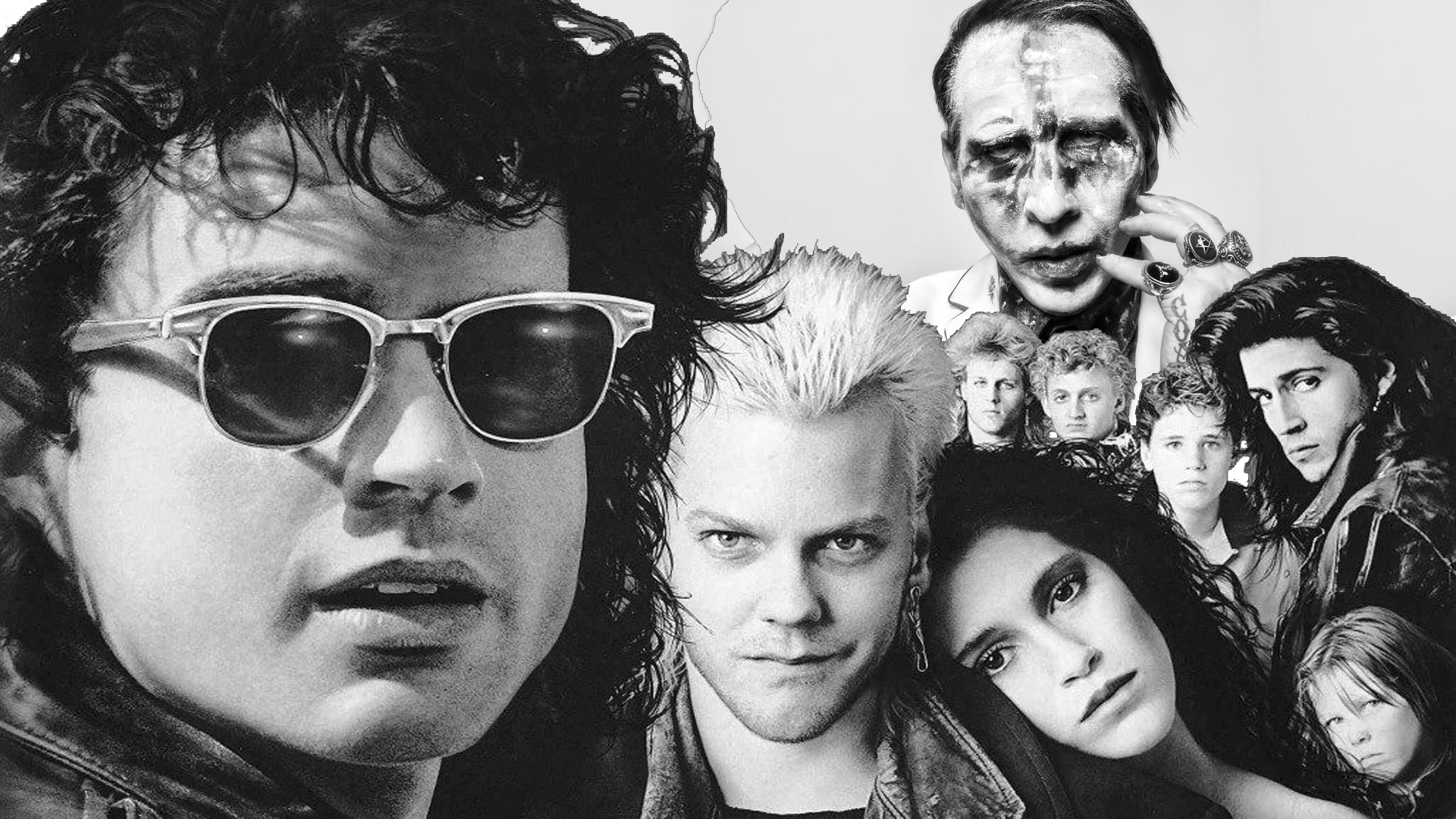 While Marilyn Manson is known for his controversial provocative image and aggressive music, he and his band are also known for covering hit songs of yesteryear. He hit big when I was in junior high school with his cover of the 1983 hit “Sweet Dreams (Are Made of These)” by the Eurhythmics. More than a cover, it was a dark interpretation of a pop song. He’s also given a pitch black take on Soft Cell’s “Tainted Love” and “Personal Jesus” by Depeche Mode. Recently, he took on one of my personal favorites: “Cry Little Sister” by English musician Gerard McMahon. If you remember, it was the haunting theme song frequently utilized in the 1987 vampire classic, The Lost Boys.

The video below is a live audio recording of his rendition of the song. Though I’m much looking forward to a studio version, the live one sounds like a crowd pleaser for sure.