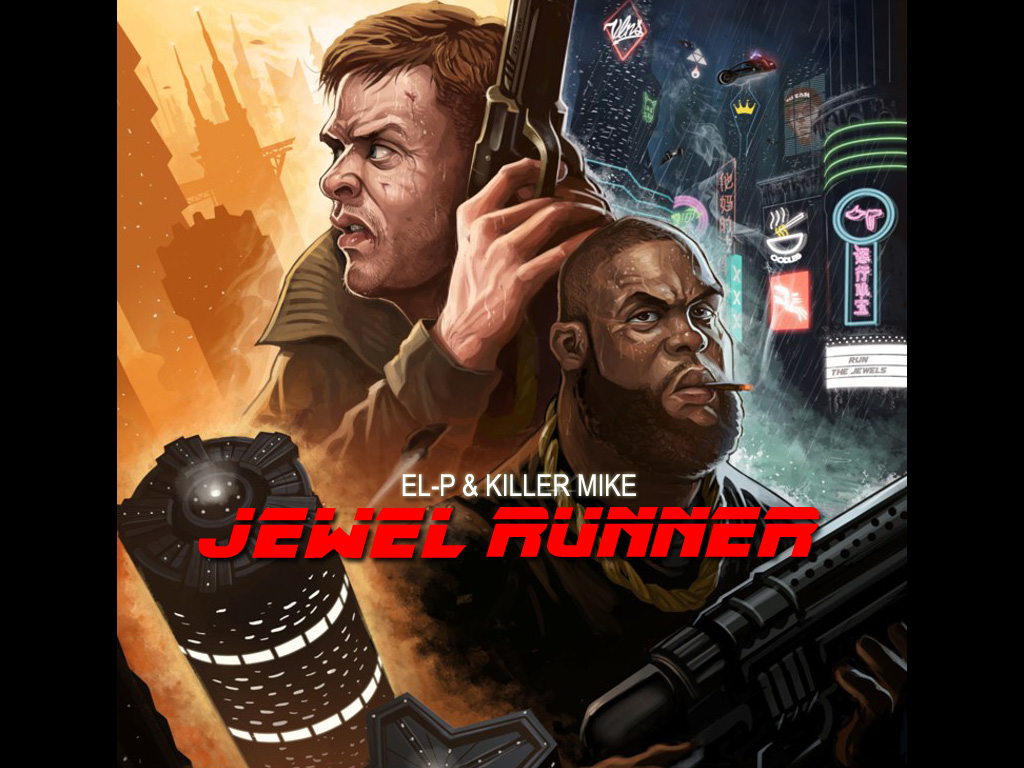 Blade Runner 2049 will be released in theaters tomorrow, October 6th. It stars Harrison Ford (reprising his role as Rick Deckard) and Ryan Gosling. The score for the original 1982 Ridley Scott-directed Blade Runner was composed by Vangelis. Run the Jewels rapper/producer El-P was asked to provide a score for the sequel, but it was ultimately rejected. 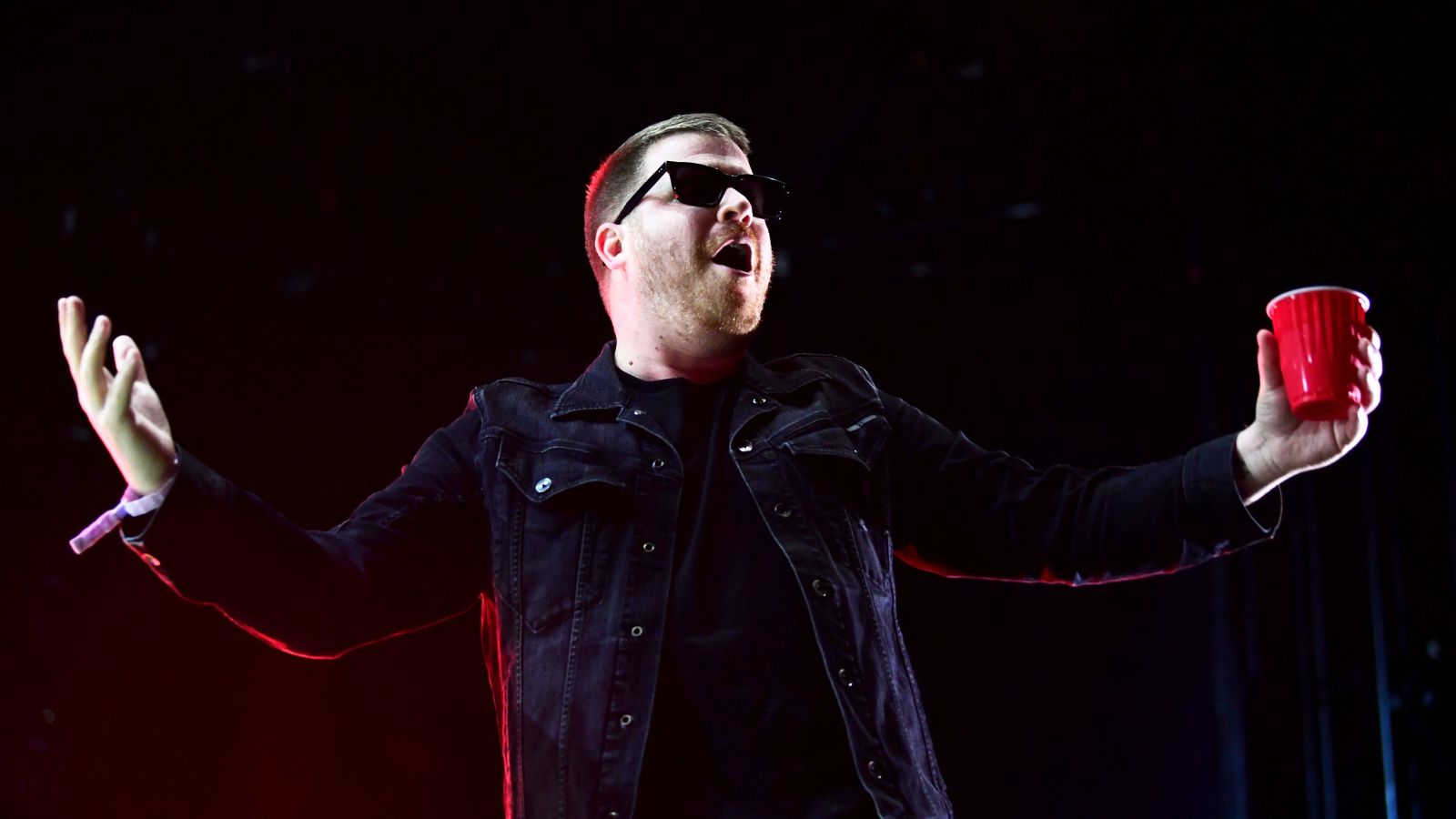 Having El-P on the project would make sense. He’s an admitted fan of Blade Runner, collects its memorabilia, and often channels its dark futurism in his work. “Till death call me Deckard, I’ve seen slave ships off the shores of Orion fire”, he rapped on Boston MC Mike Ladd’s Easy Listening 4 Armageddon (1997). The featured image above, from their 2015 Run the Jewels tour, is a homage to the film with him and Killer Mike drawn as replicant hunters. El-P also provided a digital bonus track on the soundtrack to the abyssmal 2015 Fantastic Four film.

Despite ignoring or rejecting his score, El-P recently shared a snippet of it on his Instagram account. The filmmakers should be kicking themselves for not using it since it sounds like it would’ve fit. Take a listen here: