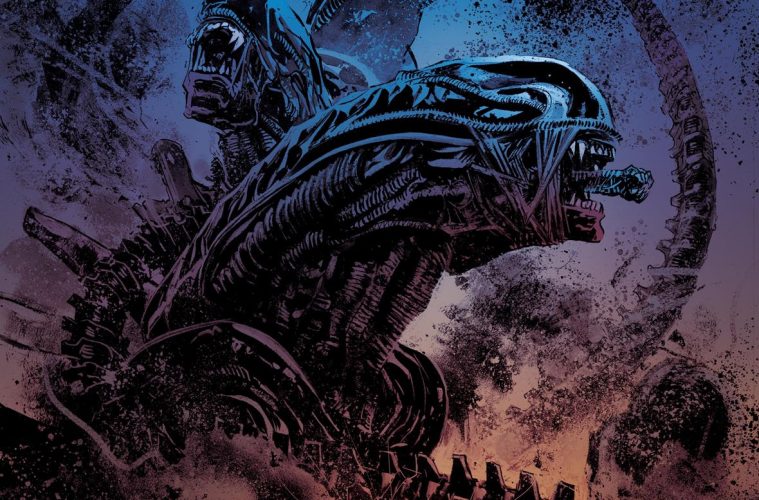 For those who grew up on James Cameron’s 1986 blockbuster Aliens, it’s impossible to forget the intensity and terror as Newt and Ripley fought an infestation of xenomorphs and the emotional rollercoaster of the motherly feelings Ripley develops for the terrified little girl. Now, writer and artist Gabriel Hardman (storyboard artist for Batman: The Dark Knight Rises, Logan, Dawn of Planet of the Apes) weaves an Aliens story harkening back to the classic film with the terrifying coming-of-age story Aliens: Dust to Dust. The spine-tingling variant cover is by artist Carlos D’Anda (Star Wars). 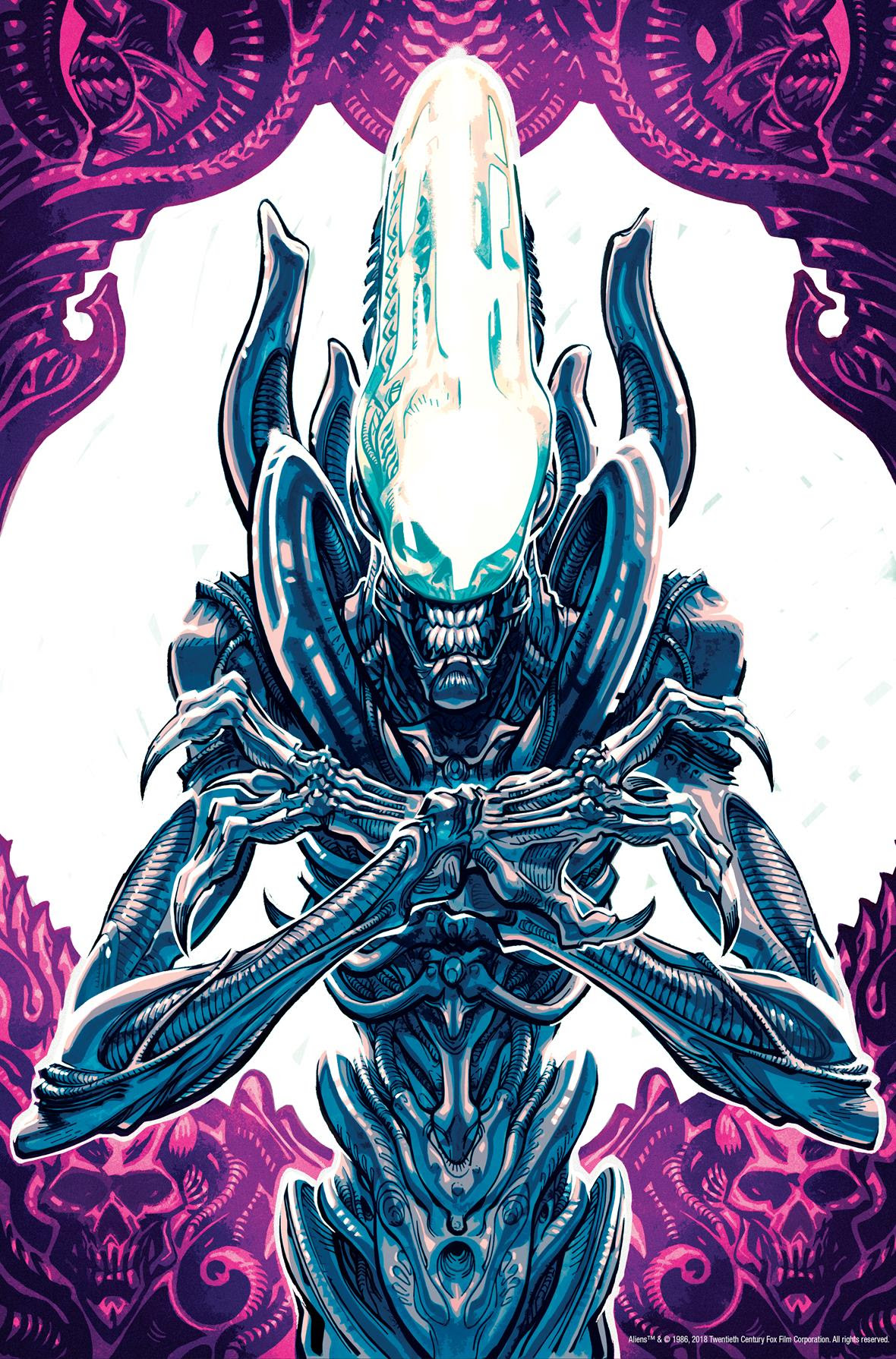 In deep space, the Trono colony on the planet LV-871 finds itself under attack by mysterious and deadly creatures of unknown origin. Emergency evacuations are ordered and shuttles are taking off as the massacre sweeps the colony. All that stands between twelve-year-old Maxon and his mom making it to the safety of the spaceport is a horde of Aliens! You’ll be gripping the edge of your seat as a mother and son fight for their lives against the deadliest monsters in the galaxy. 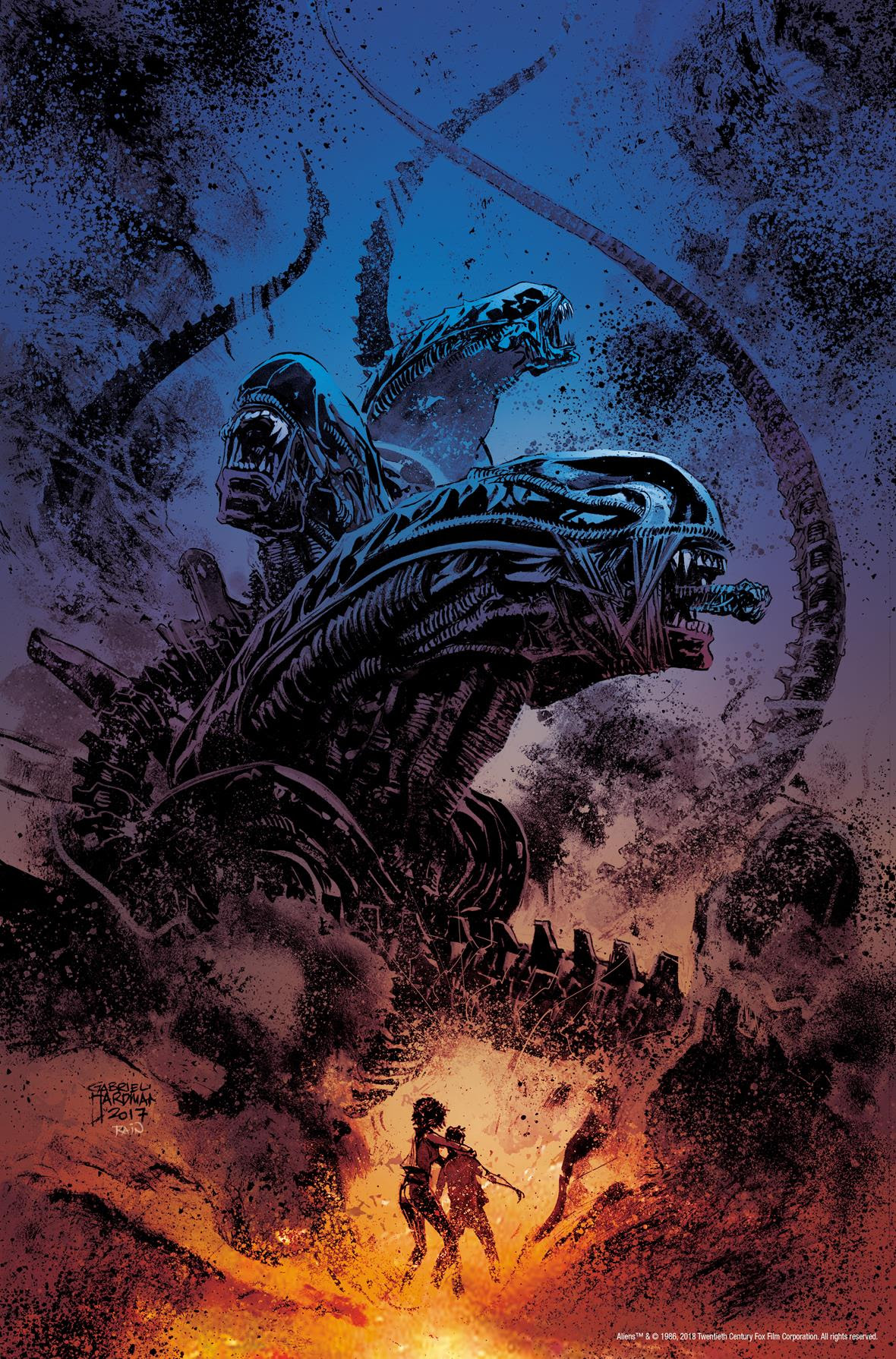