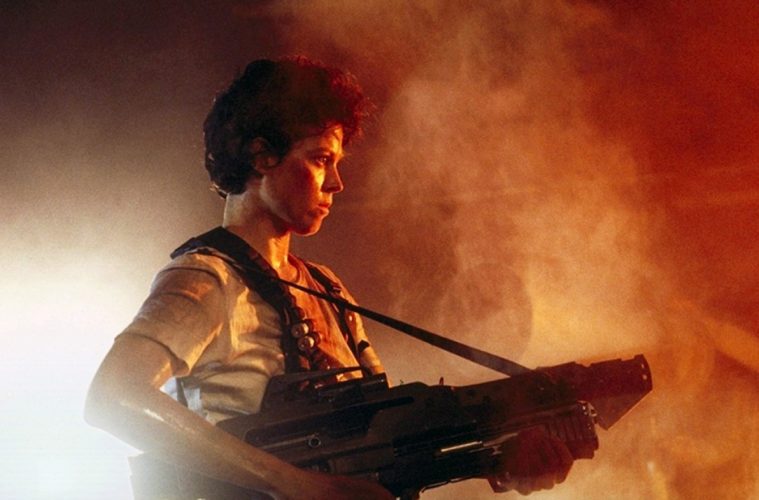 In celebration of the 30th Anniversary of Aliens, SundanceTV invited the Tumblr community to submit their otherworldly artistic renderings, gifs, paintings and more for the chance to see their creations on-air.

The network will reveal the top three finalists of the exclusive Tumblr contest on air during the three night “Alien Invasion” movie marathon. One winner of Aliens!!! The Contest will be revealed each consecutive night beginning Sunday, September 18 at 8:00 p.m. ET/ 7:00 p.m. C through Tuesday, September 20. The winners were chosen by special guest Judge Carrie Henn, Rebecca “Newt” Jorden, from the Aliens franchise.

Complete details and rules for Aliens!!! The Contest are available here. 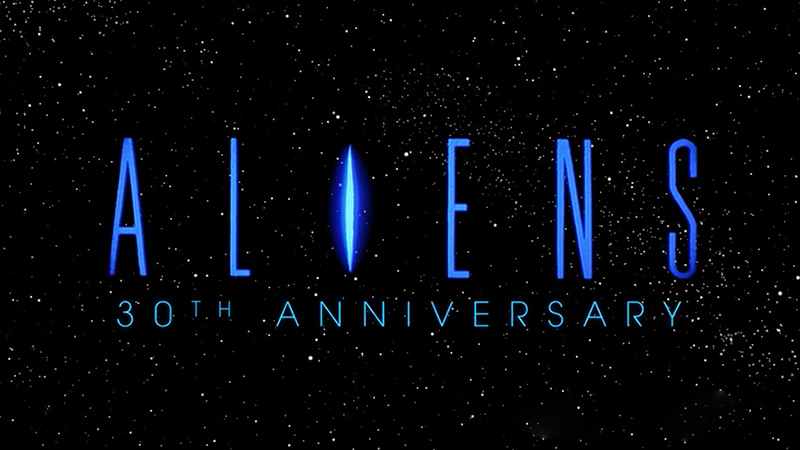 ALIEN: A mysterious transmission from the space merchant vessel’s computer awakens the crew of Nostromo on their return trip from Thedus to Earth. The crew discovers that the signal is not a distress call, but a warning from an alien vessel. Later, the crew comes to find that they are not alone on their spaceship. Directed by Ridley Scott and starring Sigourney Weaver, Tom Skerritt and John Hurt.

ALIENS: 57 years later, the Nostromo is found by a salvage team in deep space. With only one survivor — a nine-year-old girl — the marines attempt to fight off the hundreds of aliens that have invaded the colony. Directed by James Cameron and starring Sigourney Weaver, Michael Biehn and Carrie Henn.

ALIEN 3: After her last encounter, Ripley crash lands on Fiorina Fury 161, a former maximum security prison. Once again, she comes face to face with the terrifying creature and must battle it without weapons or modern technology of any kind. Directed by David Fincher and starring Sigourney Weaver, Charles S. Dutton and Charles Dance.

ALIEN RESURRECTION: Two centuries after her death, Ellen Ripley is revived as a powerful human/alien hybrid clone. When the DNA gets mixed up, Ripley develops alien characteristics due to the alien Queen embryo growing inside of the clone. Directed by Jean-Pierre Jeunet and starring Sigourney Weaver, Winona Ryder and Dominique Pinon.