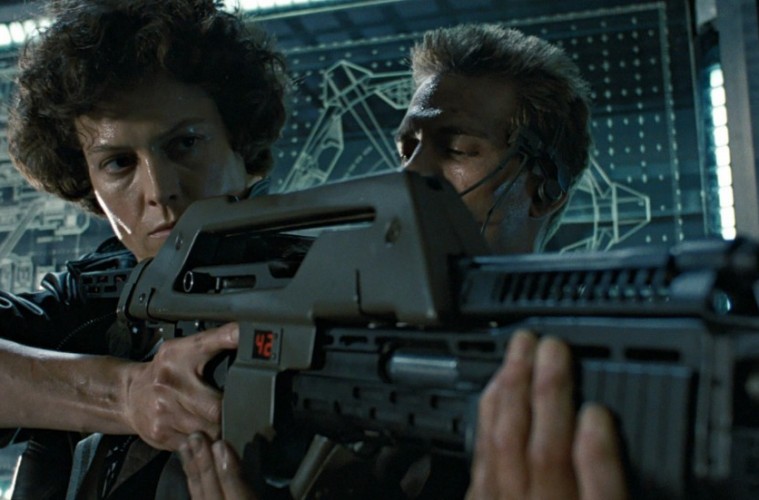 CAN ACTION HORROR MOVIES EVER BE SCARY?

Can action horror movies ever be scary?

That’s the question posed in a new video by action movie vlogger Rossatron.

In the video below, he makes the case that successful action horror movies, such as Aliens or the Dawn Of The Dead (2004), are rare.

This is attributed to the difficulty of combining the contradictory mechanics of each genre. Broadly, that action films need to show you stuff (people fighting), while horror films work by suggesting or hiding things (a noise downstairs, a flicker in the background).

The narrator argues that many recent efforts to cross those genres, such as Van Helsing, I Frankenstein or the Underworld series, don’t work because they’re simply action films with horror iconography thrown in.

The author makes two further great points about why films like Predator and Aliens succeed as action horror.

Firstly, the films have great characters, even in the minor roles. (No-one needs to be reminded who Hawkins and Vasquez are). Only by creating compelling characters are the audience going to care whether they live or die.

Second, the heroes are vulnerable. Both films might feature groups of elite soldiers, but they’re up against a superior enemy and death is shown to be a real possibility for all of them.

This is crucial, because there is no drama in watching characters who can’t be killed or harmed (it’s why so many Super Hero movies often prove butt-numbingly dull).

Why not watch the video and make up your own mind.