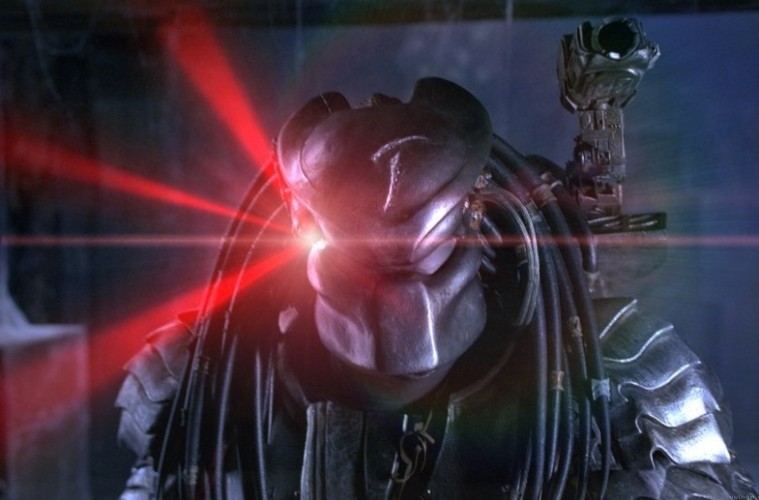 A fresh PREDATOR script has been finalized by Fred Dekker (The Monster Squad, 1987) and turned in. For those not in the know, FOX is rebooting/revitalizing the PREDATOR franchise with Shane Black (Iron Man 3, Kiss Kiss Bang Bang) co-writing and directing.

And that’s it. Details are scarce at this point, and revisions are still possible, but signs are looking good on this one. Shane Black helped write the first, and now legendary, PREDATOR and even had a starring role in the film. It was fairly unprecedented for a writer to have a role in a movie after doing rewrites but producer Joel Silver saw something special in Black and cast him anyway.

Undoubtedly Black is a solid director with big budget cred under his belt thanks to Iron Man 3, but the question needs to be asked … is another PREDATOR movie what we need? The first film is a quotable gold mine thanks to a unique story and pitch perfect direction by John McTiernan, but the sequel starring Danny Glover (which was a solid film) failed to set the world on fire. Never mind the successful but much hated Aliens vs. Predator films that came close to turning both franchises into a joke. But for me, the real canary in the coal mine for this franchise was the film PREDATORS (2010), directed by Nimrod Antal and produced by Robert Rodriguez. Despite some flaws, it was a well acted, fun, and intense action movie that paid homage to the original film while pushing the franchise to new heights. 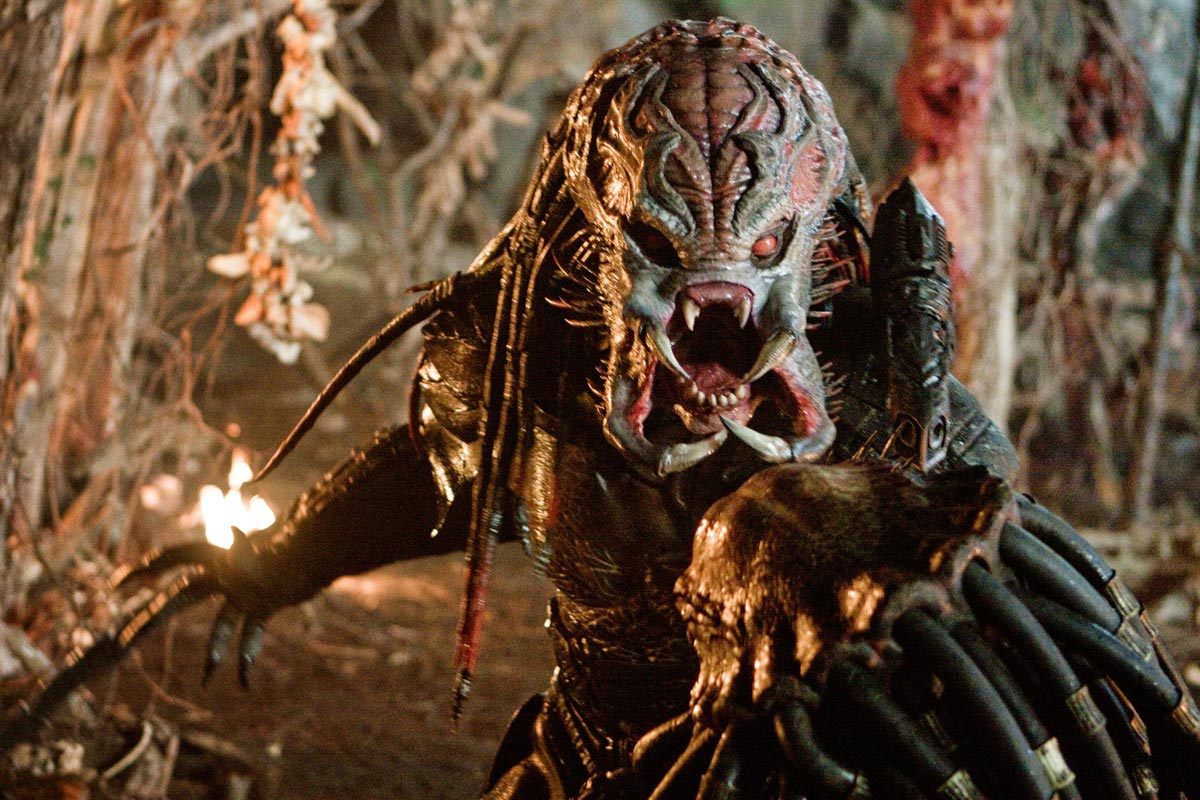 And nobody cared. While it didn’t totally bomb, audiences didn’t flock to it and the franchise wasn’t revitalized. So what can Black, Dekker, and FOX bring to this franchise that can turn the tide and make audiences fall in love with everyone’s favorite sci fi killing machine? I don’t know. I just don’t know.

So what do you think? Can Black and co. pull it off? Or should FOX rip the spine out of this franchise once and for all and leave it along?

Let us know in the comments.