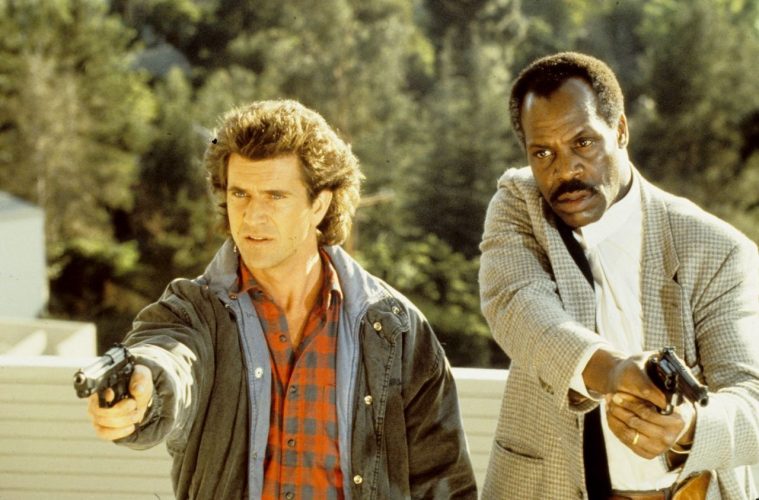 LOOKING BACK AT THE LETHAL WEAPON FRANCHISE

Sure there’d been plenty of films featuring mismatched cops, but none as much at odds as Murtagh (the gentle family-man who just wants to retire) and Riggs (the reckless maverick driven by suicidal depression).

An immediate critical and commercial hit, the film spawned 3 sequels. While the first film is generally considered a classic, the merits of its follow-ups are somewhat more debatable.

As was proved on the recent Lambcast podcast which made the series the focus of a franchise look-back. The show saw some lively discussion with different contributors making the case as to why Lethal Weapon 2 and (incredibly) Lethal Weapon 4 may actually be the series best offering.

And while no consensus was reached on that, they at least agreed that Lethal Weapon 3 was a deeply terrible film.

Listen to the Lambcast show online via iTunes, Podomatic and other podcast players.