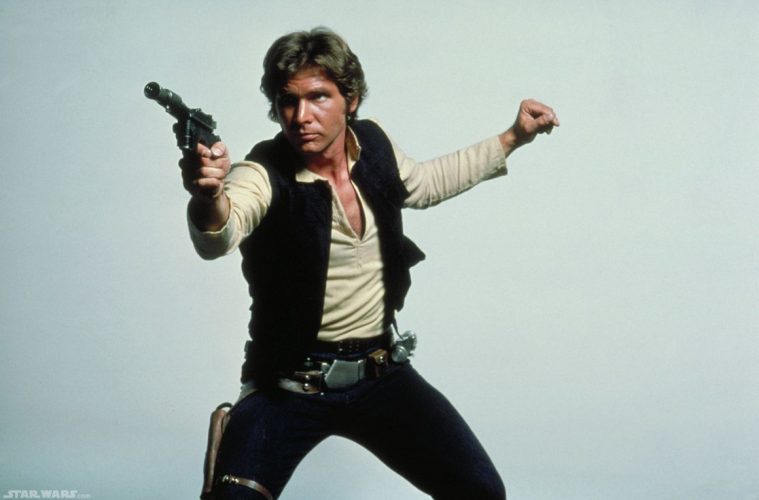 WE HAVE A NEW HAN SOLO

Everyone’s favorite space pirate has a new face. As of this writing, terms are being finalized for Alden Ehrenreich (Hail, Caesar, Stoker) to play Han Solo in the Star Wars prequel film being produced by Disney, and set for release sometime in the foreseeable future. 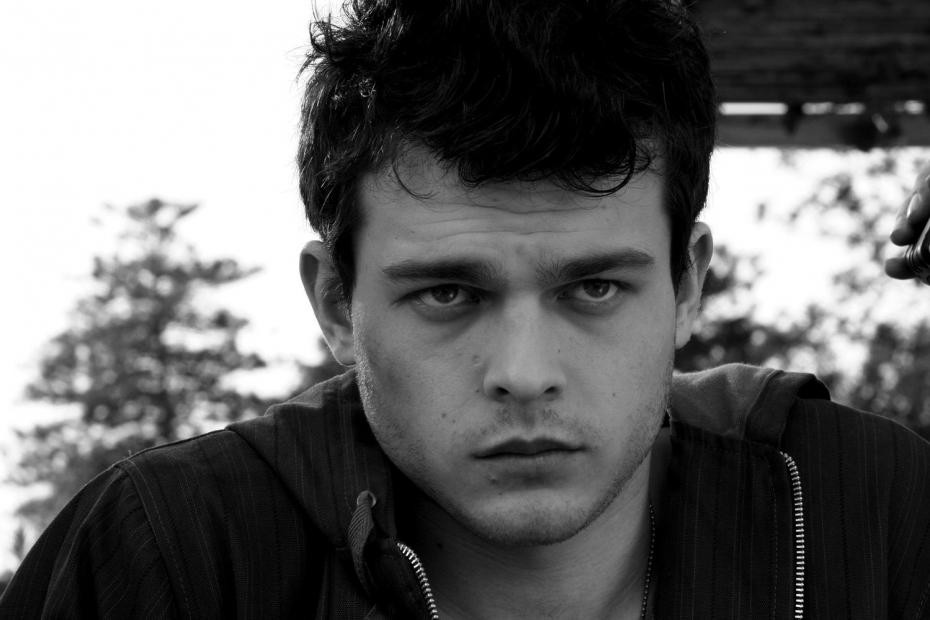 This has been a hot topic even before Star Wars: The Force Awakens hit theatres in December, with box office record smashing power. Chris Pratt was rumored to be a successor to the legendary role that was officially vacated by Harrison Ford in SW: TFA. Taron Egerton and Garrett Hedlund were also considered. With the lead finalized no doubt co-directors Phil Lord and Christopher Miller (The Lego Movie) are going to get cracking on finalizing the script and everything else they need to get this ball rolling.

The movie will mostly likely be a hit, but it is still a big test for a franchise that has depended on a single storyline of a family to carry it through. Or, there is just so much untapped Star Wars mania out there that fans will gobble it up no matter what.

Only time will tell.