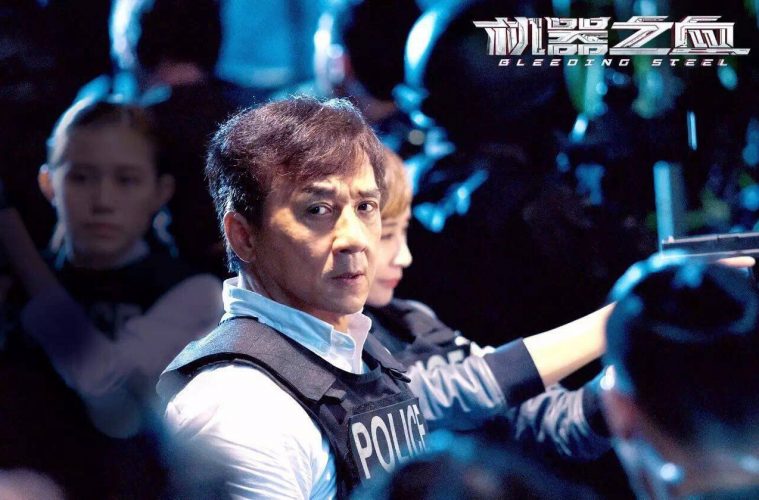 A trailer for an explosive new Jackie Chan film has just dropped.

Bleeding Steel features the martial arts legend as a special forces agent tasked with protecting a young woman from a criminal gang.

Details are sketchy, but from the evidence in the trailer this Chinese funded production looks to have a healthy budget behind and promises some top notch stylish action.

Bleeding Steel is set for release in China on the 22 December. Dates for other countries are yet to be confirmed.