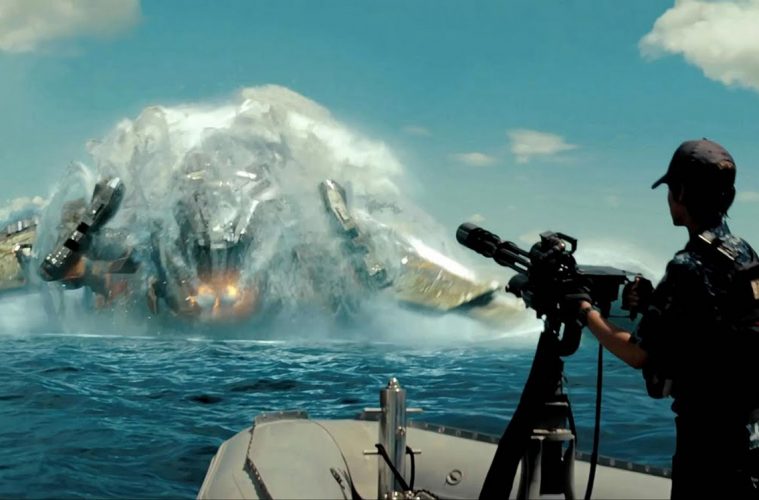 IS BATTLESHIP THE GREATEST EXPLODING HELICOPTER FILM OF ALL-TIME?

When toy manufacturer Milton Bradley introduced the world to the board game Battleship in 1967, it’s hard to imagine that anyone thought Hollywood would one day spend $200m turning the plastic peg guessing game into a movie.

But that’s what happened. And in 2012, Universal Studios launched Battleship the movie into cinemas around the world.

While on the surface it’s just a watery take on your typical alien invasion movie, director Peter Berg seems to have slipped some strange ideas into the film.

So on the latest Exploding Helicopter podcast the team try to unravel the movie’s deeper meanings and analyse the record breaking 8 helicopter explosions.

Listen to the show on iTunes, Podomatic, Stitcher, YourListen, Acast or right here.