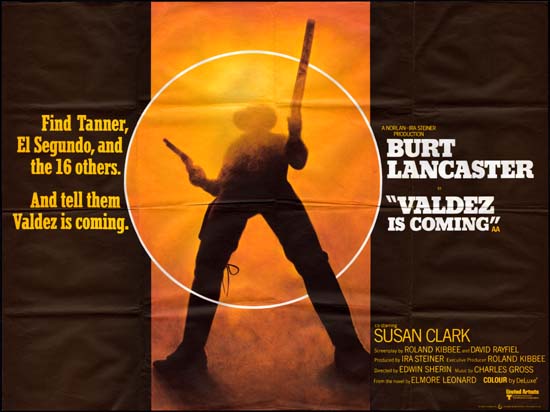 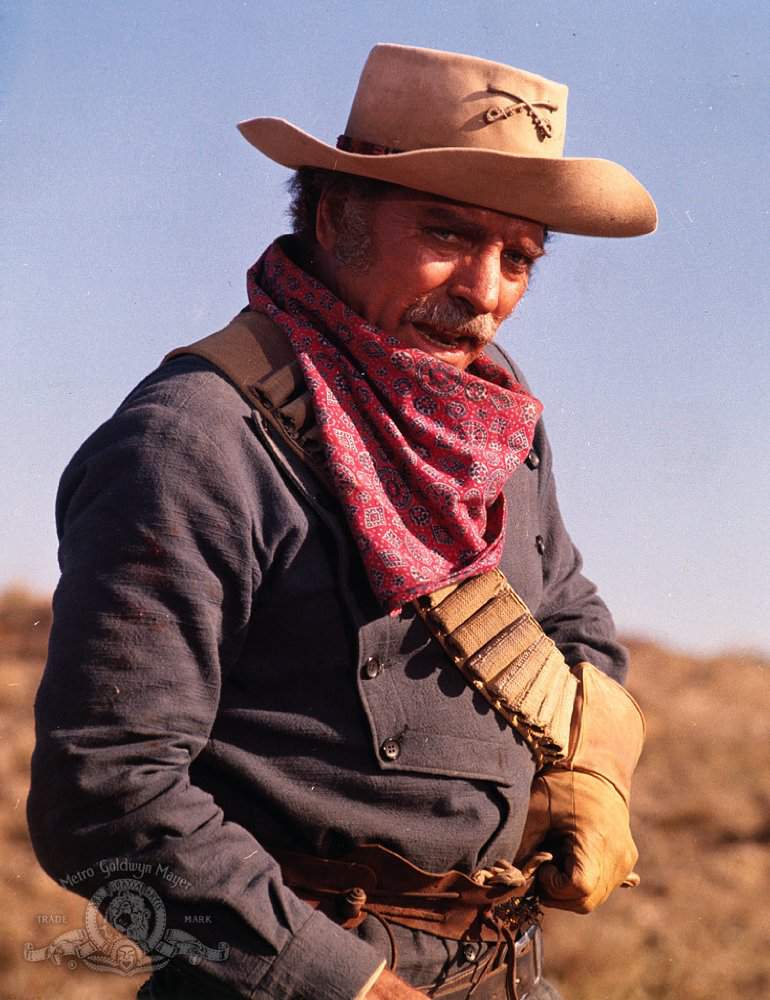 “Tell him: Valdez is coming!”
When Burt Lancaster tells you something, HE MEANS IT. Lancaster was one of Hollywood’s great leading men – noted for his athletic physique, blue eyes and distinctive smile – which he called The Grin.

Lancaster was a legendary Hollywood Actor, nominated four times for Academy Awards – he won for Elmer Gantry in 1960. 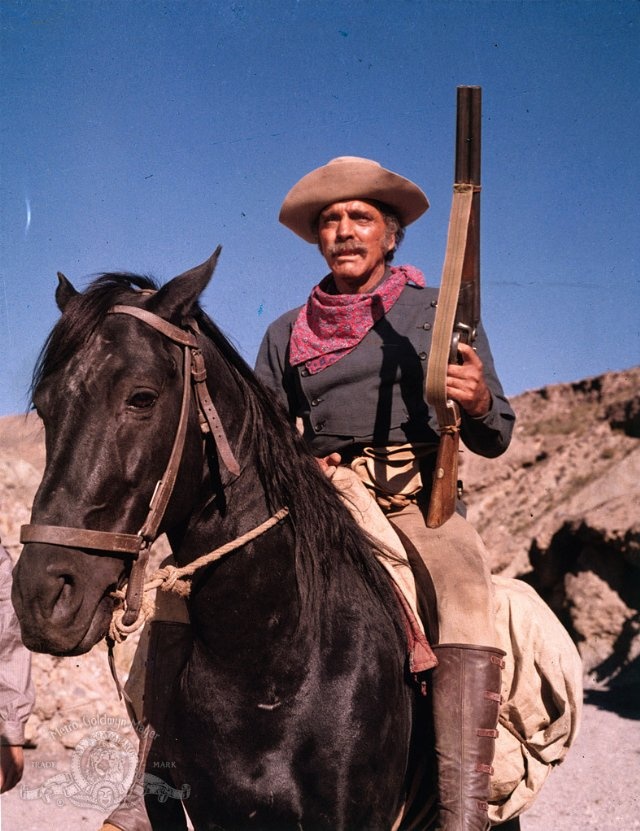 In the early 70’s, Lancaster jumped on a horse and starred in great western that was based on a classic Elmore Leonard book.

Burt Lancaster plays a Mexican-American Sheriff – who must resort to violence against a powerful rancher in order to get just compensation for the pregnant Indian widow of a wrongly killed black man.  Of course, the rancher has other ideas, and sends a hit squad out to kill the Sheriff. 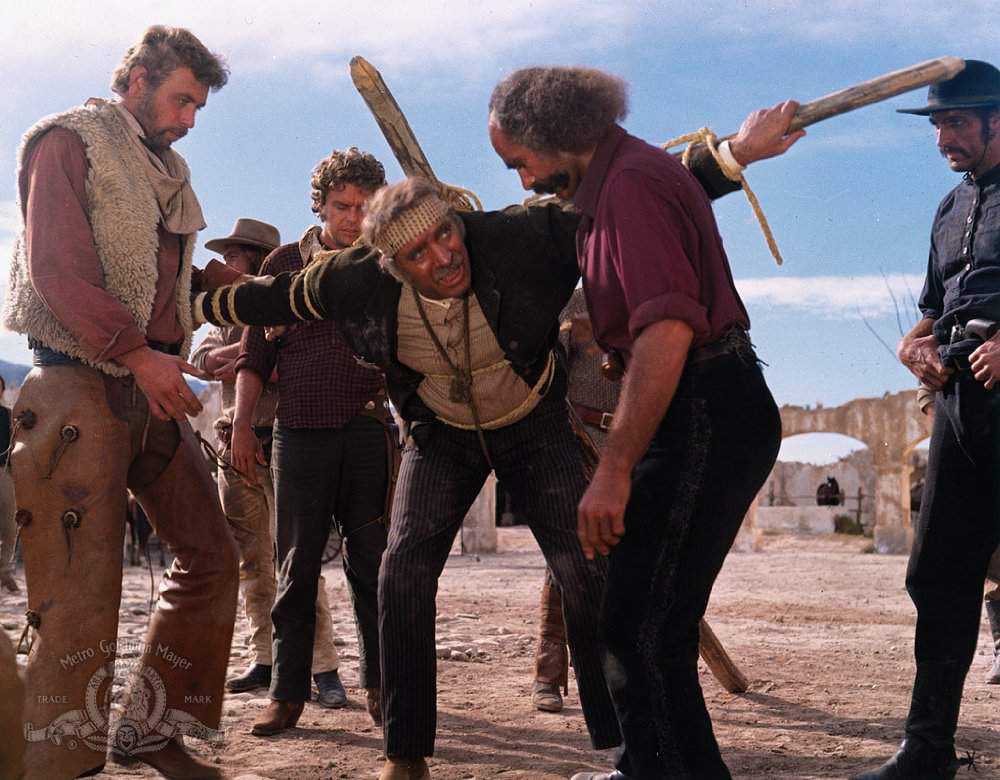 Of course, you don’t try to kill Burt Lancaster and get away with it. Valdez survives this crucifixion-style attempt – and the revenge begins. Valdez wounds one of the henchmen and sends him back to Tanner with a simple, bloody message: 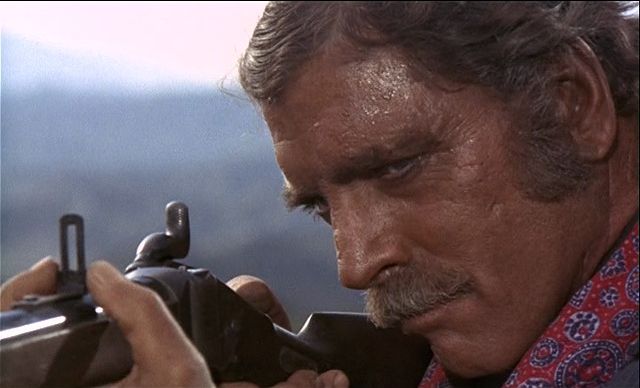 “Valdez Is Coming!”
Check out the bloody trailer for this classic action-packed Western: