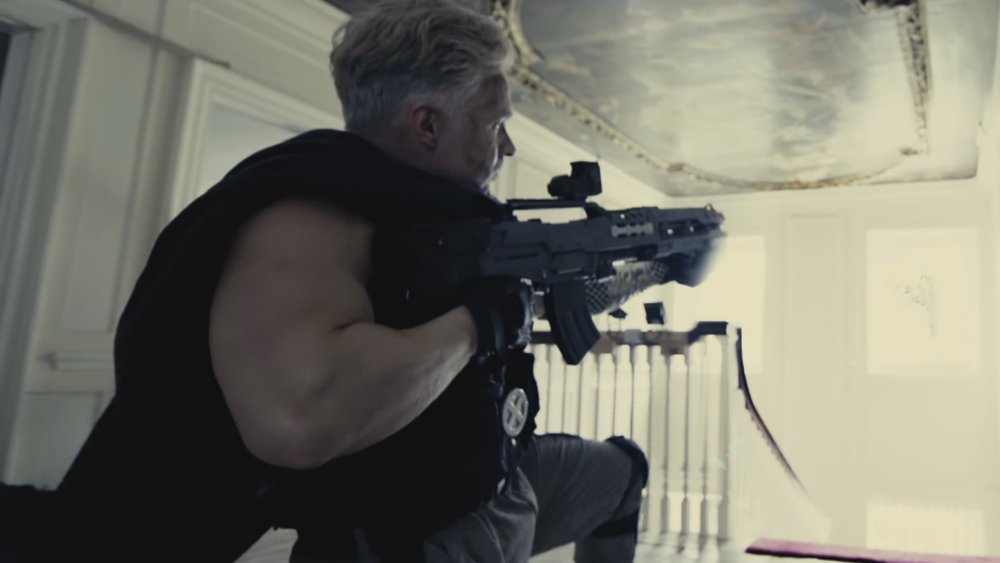 Written, Produced, and Directed by George & Harry Kirby, Cable: Chronicles of Hope is an X-Men fan film based on the journey of the mutant soldier Cable at the start of the Second Coming crossover from 2010. To make a long story short, Marvel’s House of M storyline ended with the Scarlet Witch altering reality with three words: No More Mutants. With the mutant population reduced from millions to around a mere two-hundred, no new mutant births were possible either. Or so it was thought.

A single mutant birth, the first since the mutant population was decimated, broke through the Scarlet Witch’s decree and all factions (the x-teams, the mutant x-villains, and the mutant-hating x-villains) were in a race to capture the mutant baby for their own purposes. This all occurred during the Messiah CompleX crossover from 2007. Cable got to her first and decided to raise her in the future. But it’s no easy task. Former ally Bishop has followed them and is on a fanatical mission to kill the girl, now a teenager named Hope Summers.

The video, which is too short and should have a sequel, has some cool action sequences. The one’s involving Nightcrawler are good, as are Cable’s. Cable’s depiction could use some more facial grit and scarring from his techno-organic infection, I thought. Anyway, check it out below.