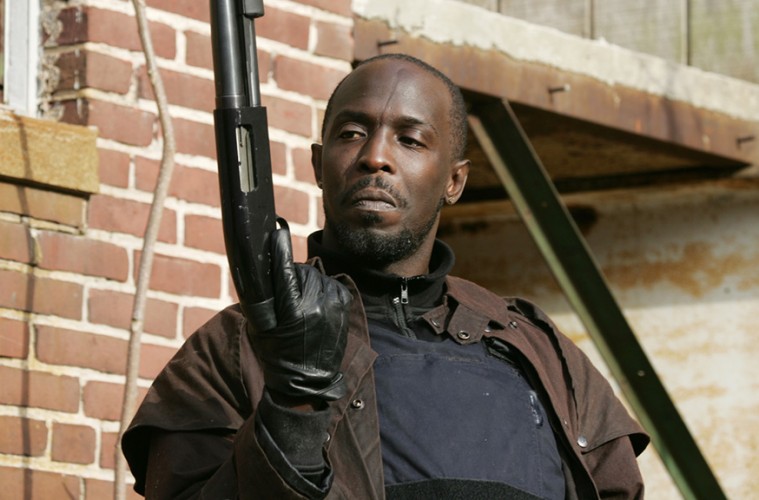 The character of Omar Little, as portrayed by Michael Kenneth Williams in all five season’s of HBO’s The Wire, is nothing short of memorable. He was a street-level character who supported himself by robbing major Baltimore drug dealers of dope and cash. But he wasn’t your average run-of-the-mill stick-up kid. His character’s homosexuality was also part of his appeal. When juxtaposed with his aforementioned application, you get a character that goes against stereotypes. But more than that, he was an intelligent planner who studied his enemies (sometimes for days) who knew where and when to strike them. Also, he made good on his threats. For these reasons, Omar carried a feared reputation among anyone, young and old, involved in the streets. His reputation was so fierce that he once walked down the street one morning unarmed and wearing pajamas, and children would run away and crew chiefs would immediately give up their stash. 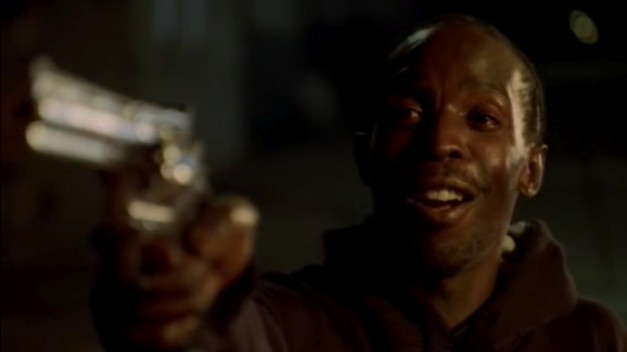 From season one’s eight episode entitled “Lessons” is the clip that solidified Omar as my favorite character in the series. The moment that let me know that he truly don’t scare and embodies descriptions of him above.