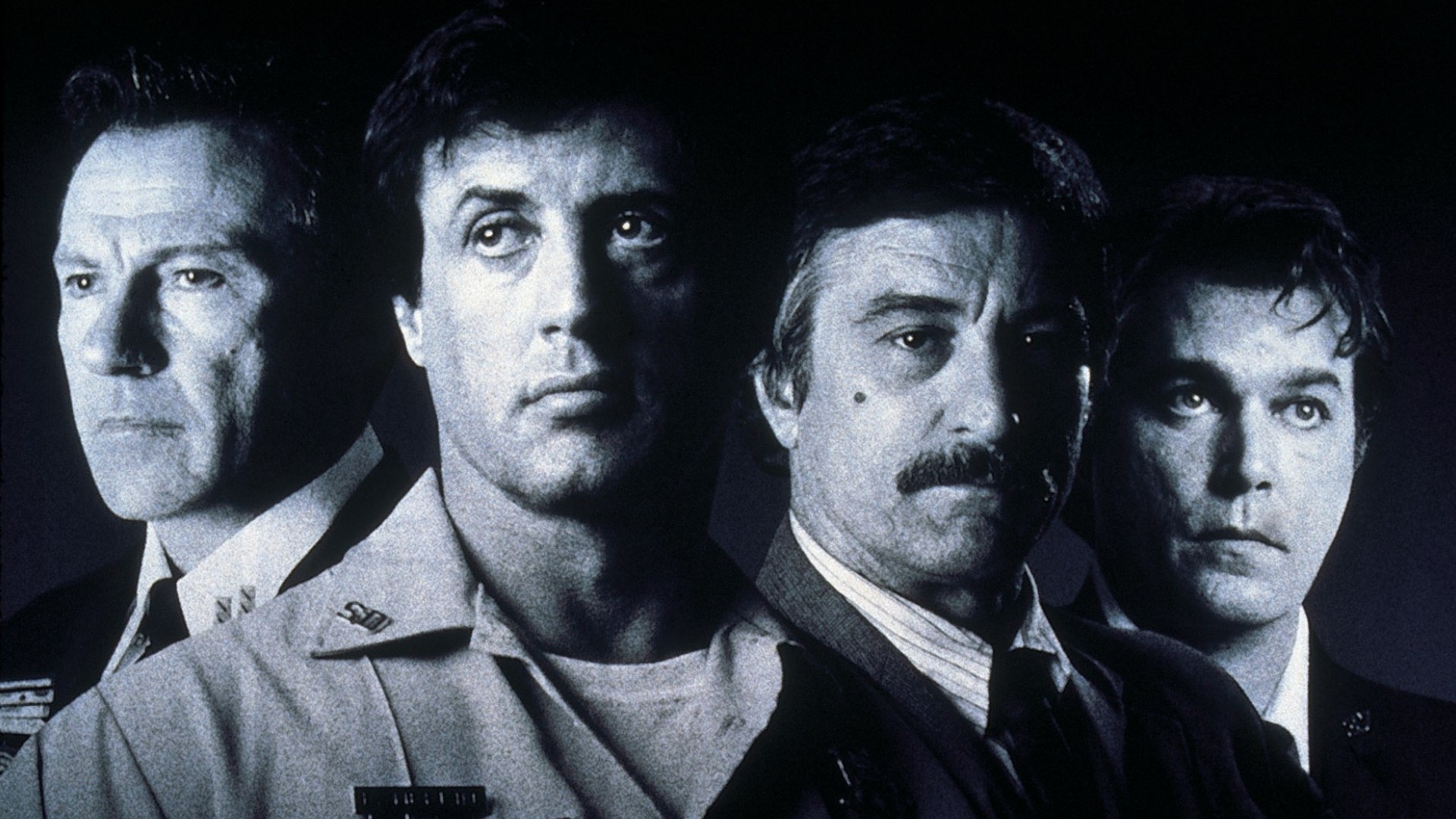 How many times has Sylvester Stallone played a police officer? Nighthawks (1981), Cobra (1986), Tango & Cash (1989), Stop! Or My Mom Will Shoot (1992), Demolition Man (1993), and a 1997 drama by the name of Cop Land. Directed by James Mangold, Stallone plays the film’s protagonist Freddy Heflin. Though deaf in one ear as a result of a heroic act in his teens, he works as the Sheriff a small fictional New Jersey town named Garrison just across the river from New York City. Despite his title, it’s only a nominal one. He has no real authority and with his droopy eyes, slow-bop, and “Aw, shucks” demeanor, it’s clear why he’s not taken seriously by Garrison’s residents, most of whom are New York City police officers. Through mob connections and loopholes in NYPD standard practices, these officers moved to Garrison as a safe haven for themselves and their families, away from the concrete jungle. These officers, led by Lt. Ray Donlan (played by Harvey Keitel) hold the real power in Garrison. Most of them engage in corrupt activities while the obsequious Freddy looks the other way. Freddy wanted to be an NYPD officer, but his handicap kept him off of the force. Freddy admires the NYPD residents and doesn’t seem to realize their condescension towards him and how he isn’t considered a “real cop”. The only NYPD resident who shows Freddy respect and friendship is Gary Figgis (played by Ray Liotta). 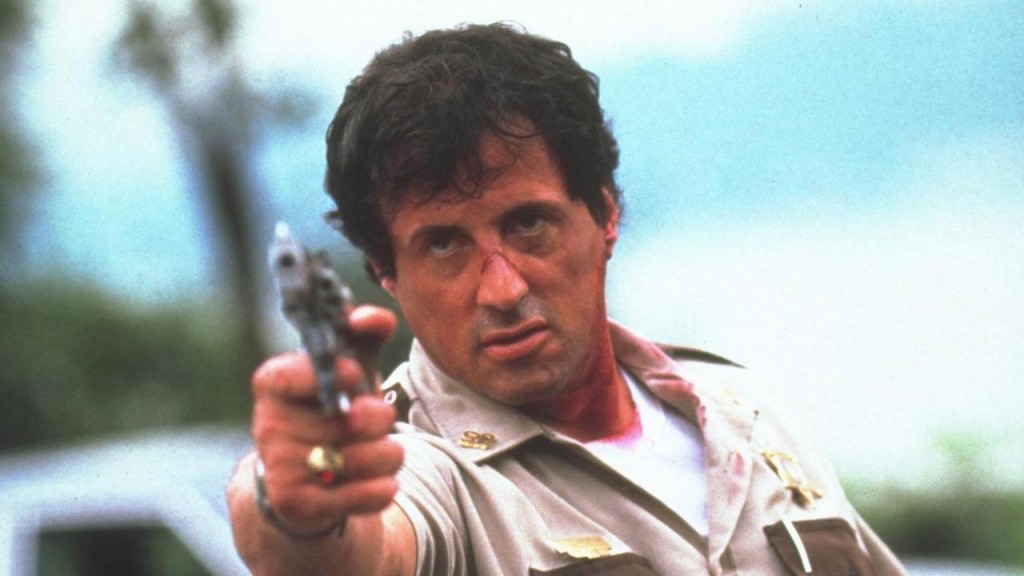 The plot eventually boils to a point where Freddy can no longer ignore the obvious and has to man-up. What happens next is one man seemingly outnumbered in a shootout reminiscent of the western film High Noon (1952). To give context to what’s missing in the scene below, the NYPD gets the drop on Heflin and fires a gun right next to his one good ear, leaving him completely deaf. Mangold gets creative for this action sequence and films it from Freddy’s new audio perspective. Complete with high-frequency whirring, bagpipes, barely-discernible shouting and instrumentals all courtesy of Howard Shore, nearly every sound is practically drowned out to immerse the audience. Gunshots and Freddy’s final utterance in the scene are the only sounds intended to be clear.

To add authenticity to the film and the setting, Mangold chose to work with a cast who were born and/or raised in the New York tri-state region. As for the set-up in this scene, again it’s like a western set in surburbia with New York across the river looming over it. Stallone being a lawful man taking on the unlawful lawmen who occupy his town. Symbolically, it’s like New Jersey’s the small kid standing up to a gang of bullies who represent New York City. He’s telling them once and for all, “Respect My Authoritah!!”.