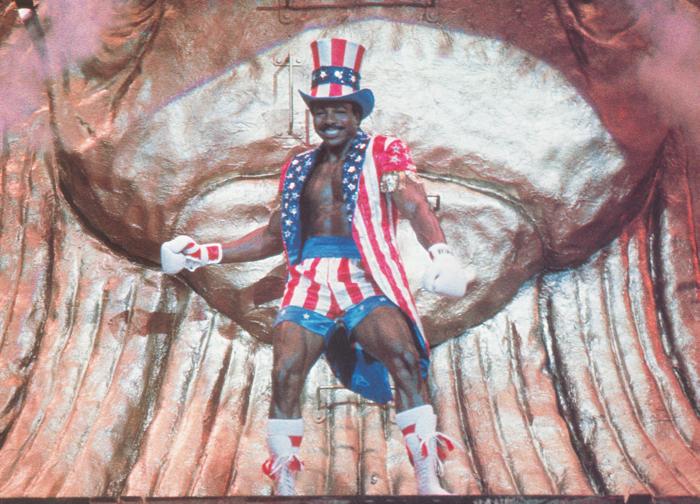 Everyone who’s seen the “Rocky” franchise from my generation often cites the fourth film as their favorite. 80’s soundtrack, flashy colors, Cold War undertones, well-choreographed boxing and training sequences…1985’s “Rocky IV” was like a 90-minute long music video. It should’ve won the top award at MTV’s Video Music Awards that year, now that I think about it. The one thing that most people took away from that film was Apollo Creed’s death scene. Though Carl Weathers has refused to allow any of his footage as Creed to be used any of the franchise’s films since 2006’s “Rocky Balboa”, the latest upcoming installment found a way around that by focusing on the character’s legacy. Creed did have two children who appeared on screen in the second film, but the focus in the seventh film will be Adonis Johnson, his son born after his death. 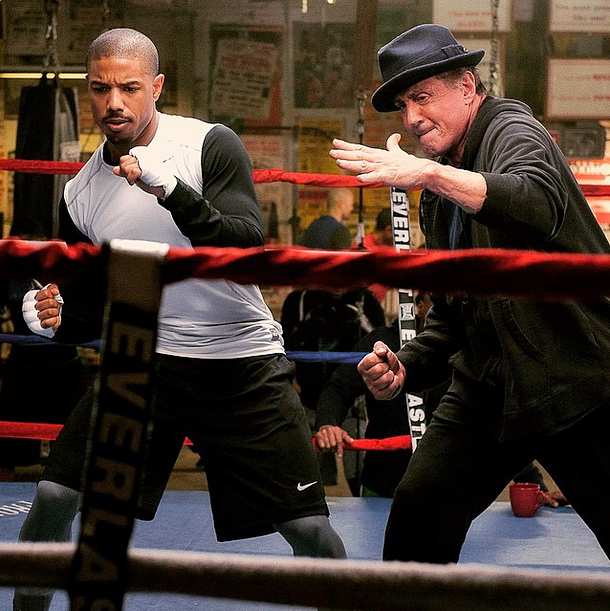 Michael B. Jordan went the method actor route and added serious muscle mass to his body to portray Adonis. The character never knew his father, and his dichotomy lies in wanting to escape his legendary father’s shadow while still coming into his own as a boxer. To that end, he seeks to be trained by Rocky Balboa, with Sylvester Stallone once again reprising that role. Phylicia Rashad replaces Sylvia Meals as Mary Anne Creed, Adonis’ mother and Apollo’s widow.

Mr. Jordan’s becoming quite the prolific actor. With his appearance in the upcoming “Fantastic Four” reboot preceding this film, he’ll have two blockbusters under his belt for 2015. This film also reunited him with “Fruitvale Station” director Ryan Coogler. With Stallone’s Rocky re-appearing, I’m hoping we’ll also see Tony Burton, the actor who portrayed Apollo Creed’s trainer, Duke in the previous six films. It’s also interesting to take note of the two generations that the film appeals to will also be reflected on-screen. Adonis looks to be in his twenties while Rocky is certainly in his seventies by now. Adonis probably also thinks that his father died because of some antiquated WWF “USA! USA!” mentality. It’s new school being trained by the old school. Though Adonis will most likely try Rocky’s patience, he’s the proper heir to Apollo and Rocky. He’s the one who Rocky should’ve bequeathed Apollo’s trunks to, not that ungrateful, inbred Tommy Gunn. 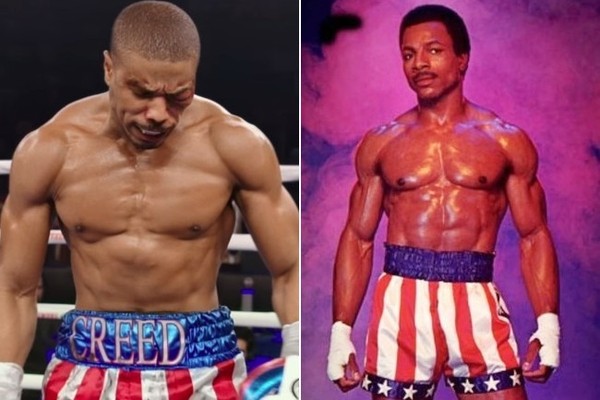 Though I’ve known about the production of the “Rocky” spin-off film, “Creed”, for several months, the official trailer released yesterday is understandably misleading if you don’t know what you’re looking at. For starters, seeing Michael B. Jordan and Wood Harris in the same scene screams one thing to die-hard fans: “The Wire”. When Rocky appears, it becomes the proverbial punch in the gut for unsuspecting viewers. View the trailer below to see what I mean: