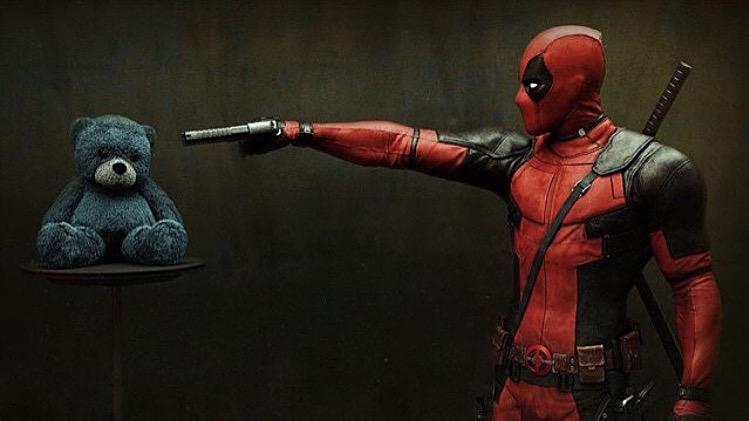 The main cast of “X-Men: Apocalypse,” “Deadpool,” “Gambit” and the third “Wolverine” film got together for a group picture courtesy of Empire Magazine. Though the picture was taken during San Diego Comic-Con last July, photographer Sarah Dunn had it merged with a Chris Bachalo-esque backdrop illustrated by John Royle. The photo may be an indication that FOX studios is planning their own “X-Men” cinematic universe, not unlike what Paramount is proposing with its properties leased from Hasbro. If so, they have a lot of muddled continuity to fix and a better overall story than what’s been released thus far. Individually, out of all of them, “Deadpool” may perform the best. If the trailer’s any indication, it may polarize viewers in the same manner as 2009’s “Watchmen” or 2010’s “Kick-Ass”. But that polarity is part and parcel of what makes them stand-out for astute viewers. 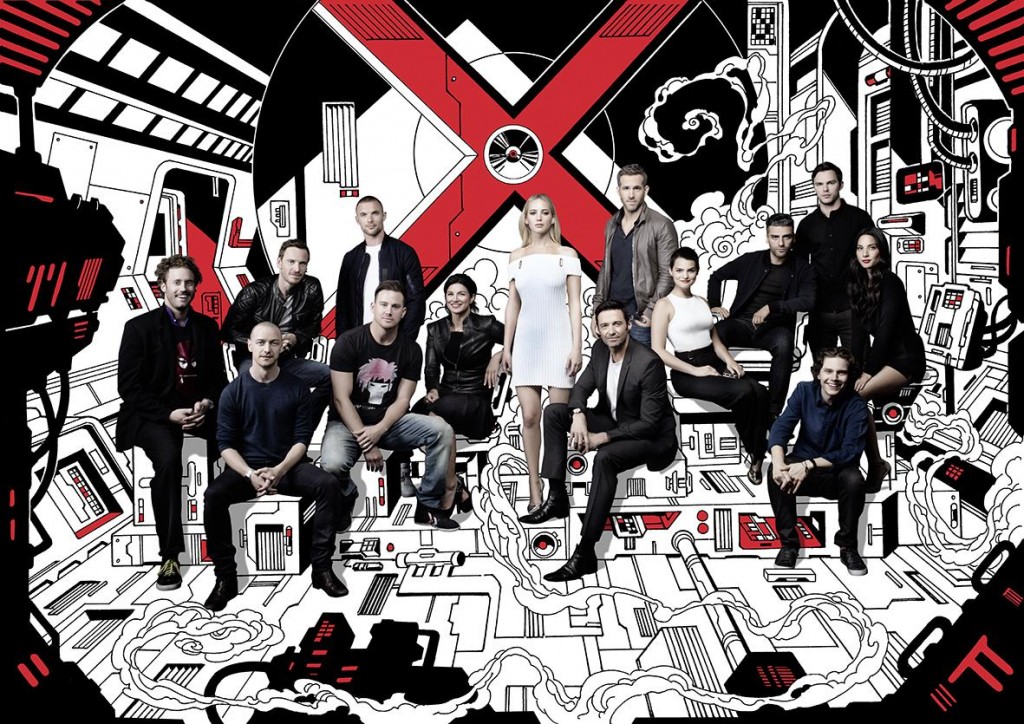