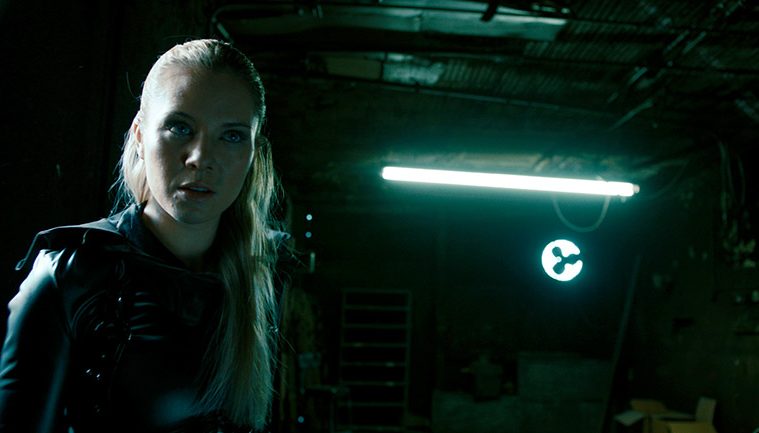 What can anyone do in only 10 minutes when it comes to action film making? Well, ‘The Gate’ is the perfect answer. The folks at Action A Go Go pride themselves on not only bringing you the latest news and reviews on the big new and classic action movies, but also informing you on little wonderful gems like this kick-ass low-budget short superhero flick.

Starring the fantastic Amy Johnston (known to action movie fans as a terrific stunt performer, with credits like ‘Captain America: The Winter Soldier’ – as Scarlett Johnansson’s stunt double, ‘Deadpool’ and the upcoming ‘Suicide Squad’ to her name) as a superhero who takes on a gang of brutal killers (I suspect they’re demons, sent to claim souls on behalf of Satan. I could be wrong, but how cool would it be if I wasn’t?) to save the soul of her sister, who has committed suicide and is heading to Hell. One by one she takes down the killers, in spectacular and gruesome style, determined to keep her sister from damnation. 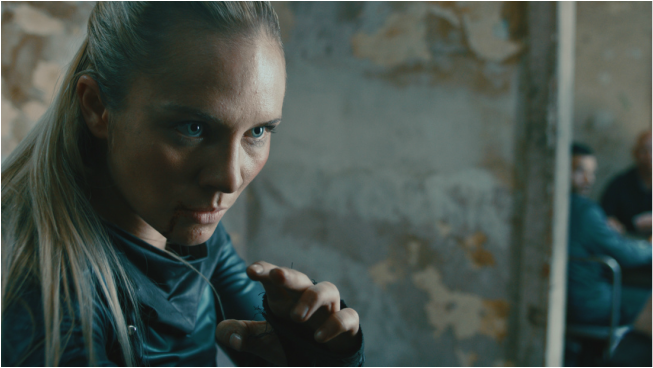 Directed by Kellie Madison, a long-time short film maker, ‘The Gate’ is as brutal and exciting as most major fight movies I’ve seen, as the beautiful Johnston uses her deadly martial arts skills in one massive fight scene after another, rarely slowly down to catch a breath. Madison does a stunning job directing the action, with obvious inspiration from martial arts masterpieces like ‘The Raid’ movies and many of Jean-Claude Van Damme’s early movies. Johnston’s opponents are also top dollar, including the incredible Cecep Arif Rahman from ‘The Raid 2’, which features possibly the greatest martial arts fight I’ve ever seen in a movie, as he also comes face to face with that movie’s hero in a heart pounding kitchen showdown. 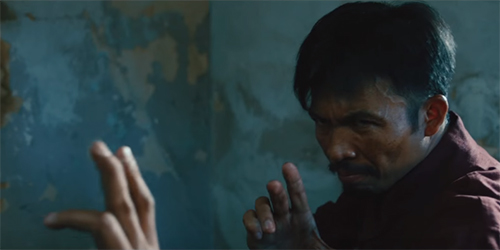 While low budget (created with fundraising website Indiegogo) and borrowing both plot elements and character likenesses from other movies, and obviously featuring the score from ‘The Dark Knight’, ‘The Gate’ is something very exciting and fun, which could be easily morphed into a full-length motion picture, if not leading to its intended use as a pilot for a new TV series. The story, the style and the stars are more than worthy of a big screen version, if only someone were to see the massive potential. 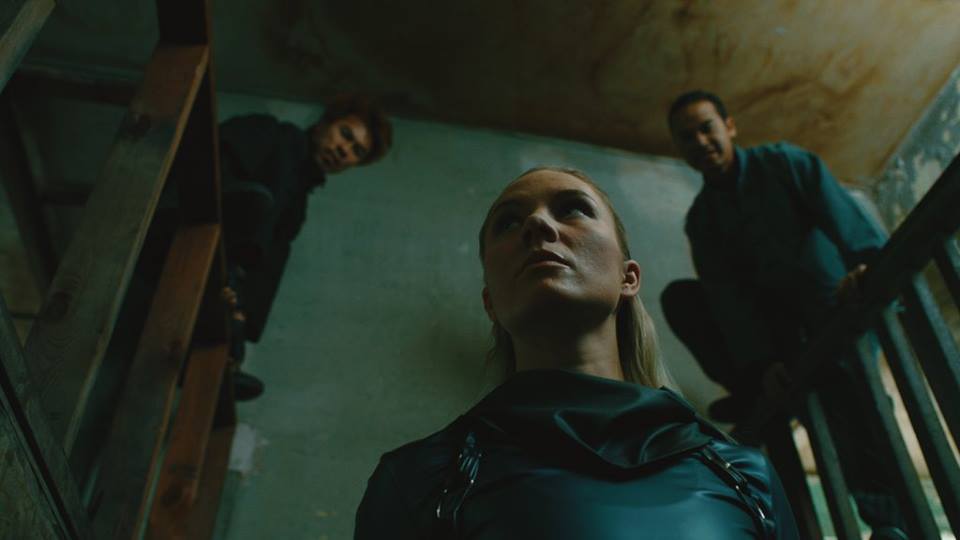 Here is ‘The Gate’ in its entire 10-minute glory. Hope you enjoy it as much as we did…