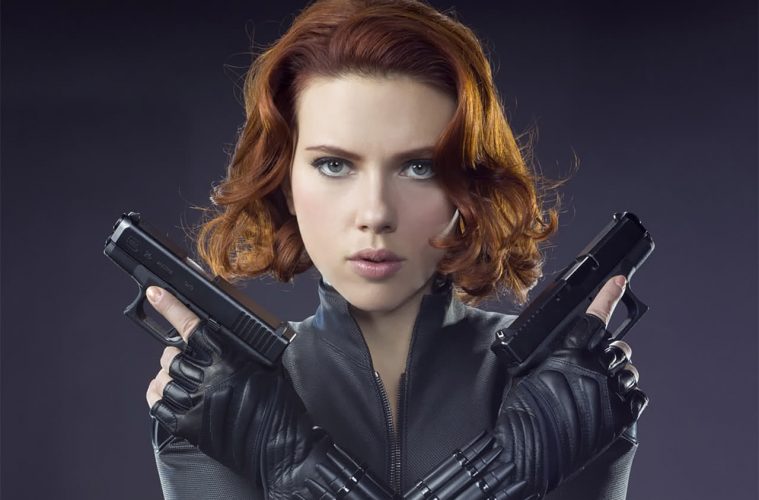 Which member of The Avengers is the most badass? Would it be Hulk, with his bouts of rage-induced destruction? Or how about Iron Man, with his amazing suit of armor? I’m not sure that there’s any way to definitively answer that, but this super-cut makes a pretty compelling argument for one particular Avenger: Black Widow.

When first introduced in 2010’s Iron Man 2, Scarlett Johansson’s Natalia Romanoff was quickly established as a capable fighter and duplicitous spy. Since then, Romanoff (aka The Black Widow) has appeared in both Avengers movies as well as the two Captain America sequels. Each film has given her plenty of time to showcase her abilities and stand toe-to-toe with characters like Thor (a literal god). 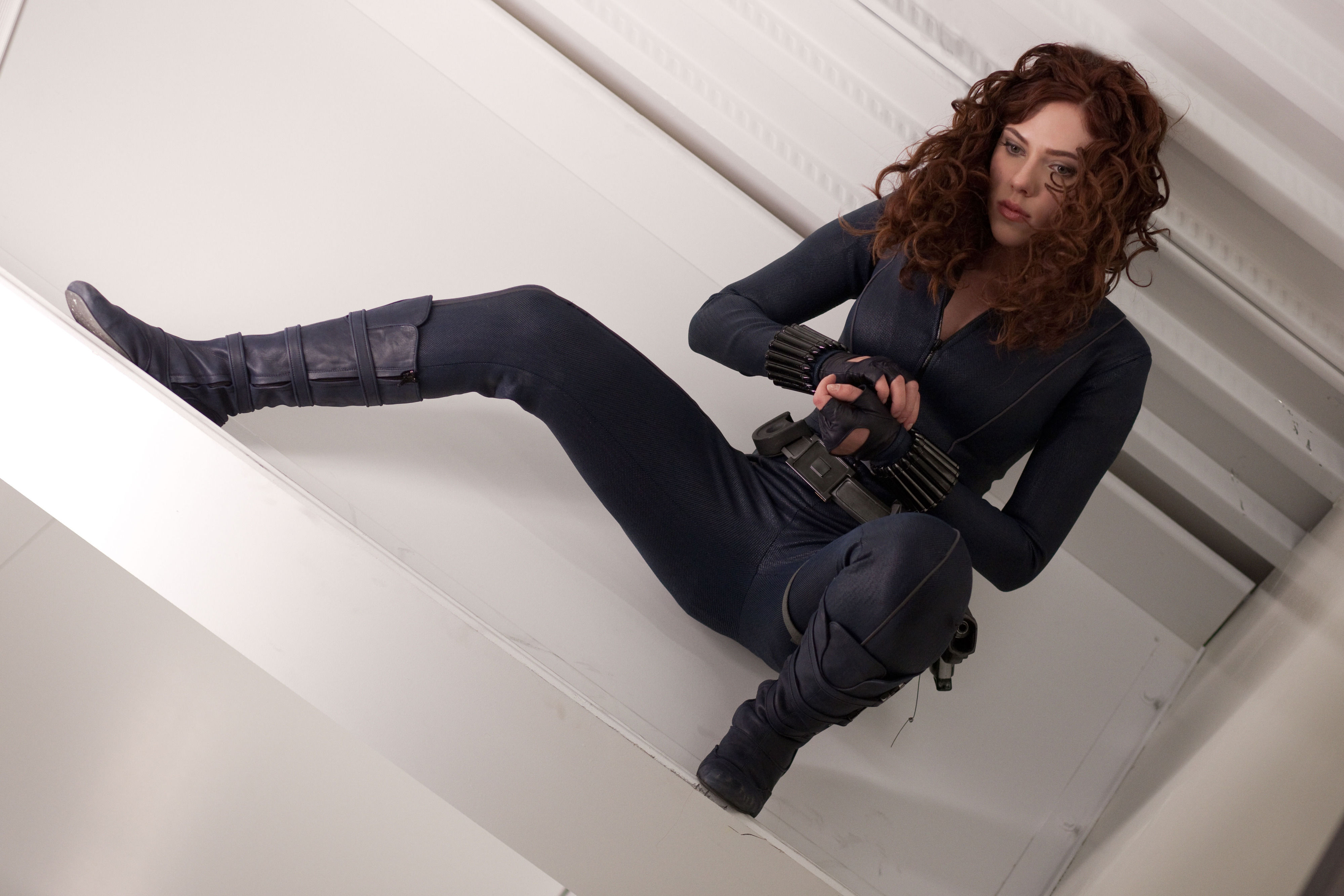 One of the most impressive aspects of the character is her ability to take command of situations where she is, essentially, a second-stringer. In fact, in both Captain America: The Winter Soldier and Captain America: Civil War, the story is placed firmly on the title character’s relationship with his friend Bucky, and yet she still shines through. In fact, the action set pieces that focus on her are some of the best in Winter Soldier.

YouTube user John Nemesis (who is no stranger to Marvel movie fight compilations) has recently cut all of Black Widow’s action scenes into one video. Check it out below and relive your favorite moves from, arguably, the best brawler in The Avengers.