New AGE OF ULTRON Poster: Ultron Gets His Moment

“There are no strings on me.”

When Tony Stark tries to jumpstart a dormant peacekeeping program, things go awry and it is up to the Avengers to stop the villainous Ultron from enacting his terrible plans. 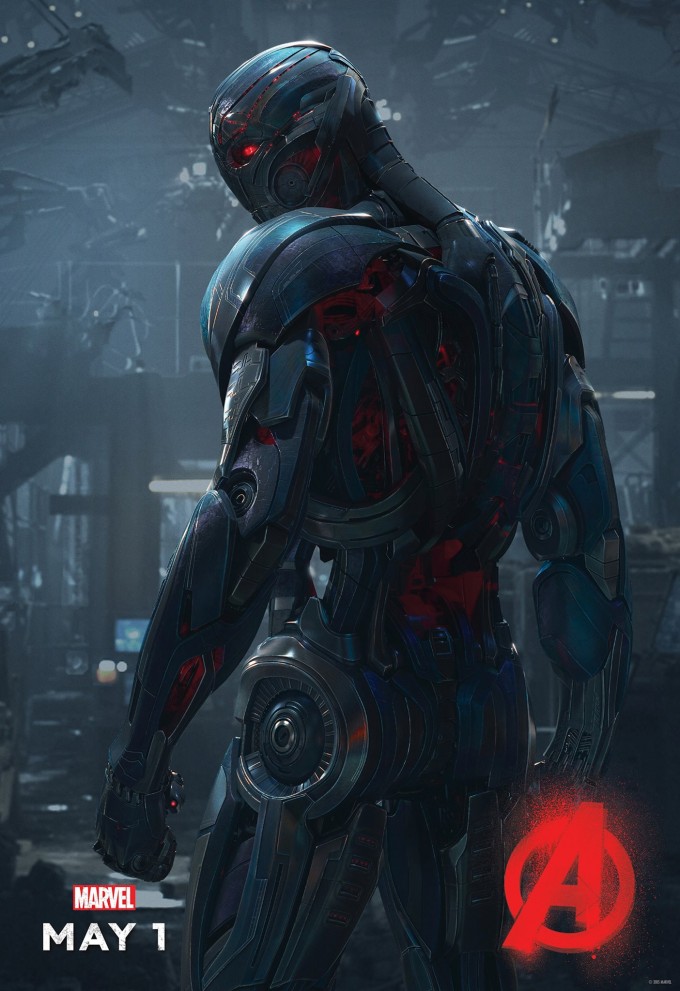 Source: Marvel | Action A Go Go on Twitter and Instagram | Be sure to leave your thoughts in the comments section! Troy-Jeffrey Allen writes about action/adventure for Action A Go Go. He is a comic book writer whose works include BamnComics.com, The Magic Bullet, Dr. Dremo’s Taphouse of Tall Tales, and the Harvey Award nominated District Comics. In addition, Allen has been a contributing writer for ComicBookBin.com, OfNote Magazine, and ForcesOfGeek.com. His work has been featured in the City Paper, The Baltimore Sun, Bethesda Magazine, The Examiner, and The Washington Post. Yes, he wrote this bio
.