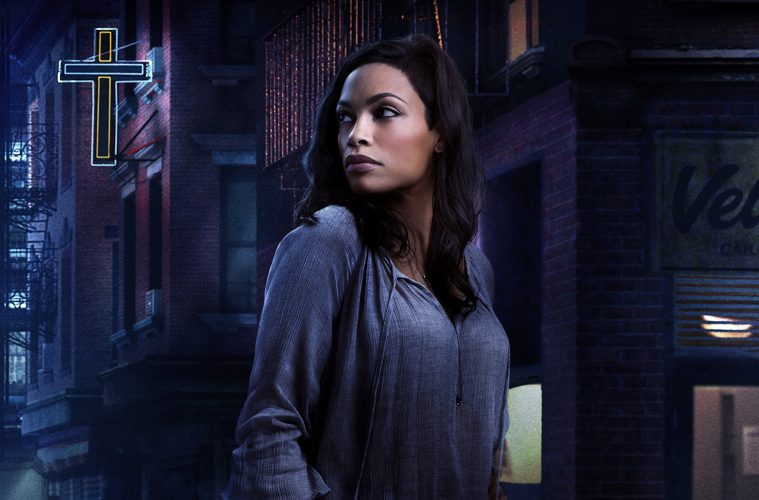 Claire Temple seems like an unlikely character for Marvel to task with building the foundations of their Netflix franchise. And yet, to date, she is the only character to appear in very season of every show that they have produced. Played by Rosario Dawson, I’ve described the character as “The Nick Fury of Marvel’s Netflix Universe”. She is the glue that binds the disparate heroes together and at times is the voice of reason when someone is heading down a dark path.

Created in 1972 by Archie Goodwin and Geroge Tuska, Claire has been a supporting character in the life of Luke Cage since the second issue of his series. She and Cage had a tumultuous relationship that ended in the late 70’s when she decided that Luke’s dangerous life of a superhero was too much of a strain on their relationship. Since then, she has shown up to assist Spider-Man and Iron Fist when they have been in need. And it was revealed that she was at one point married to Bill Foster, the superhero known as Black Goliath. During the 2015 event, “All New, All-Different Marvel” Temple re-emerged as a specialist in superhuman and bionic medicine. 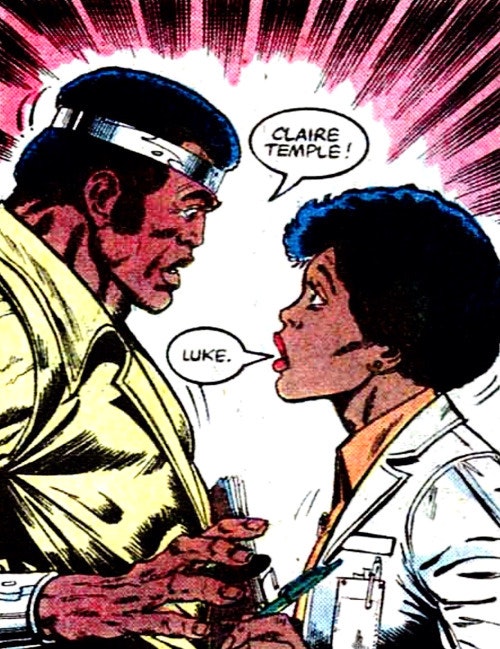 Marvel Studios take on the character is slightly different than the standard “616” version. They’ve merged elements of Dr. Temple with the cast of a Marvel series from the 70’s called Night Nurse. That series followed three heroic nurses who use their medical expertise to assist people anonymously. The lead character, Linda Carter, eventually took on the name Night Nurse and became a masked aid to superheroes in need. Due to the character’s name being so similar to a certain real-life Wonder Woman, it makes sense that Marvel merged portions of her character with Temple. Of note is that one of the other Night Nurse characters, Christine Palmer, appeared in a supporting role in Marvel Studios Doctor Strange.

Editor Charles Villanueva with the youtube channel MCU Exchange has edited together scenes from all of Claire Temple’s appearances in Daredevil, Jessica Jones, Luke Cage, and Iron Fist (with a short clip from the Defenders teaser, to boot!) into a cool trailer that shows what it would possibly be like should Claire get her own Netflix series. She’s come a long way since her appearance as Cage’s love interest and it seems to me like Claire Temple: The Night Nurse, is the next logical step. Are you watching, Marvel?