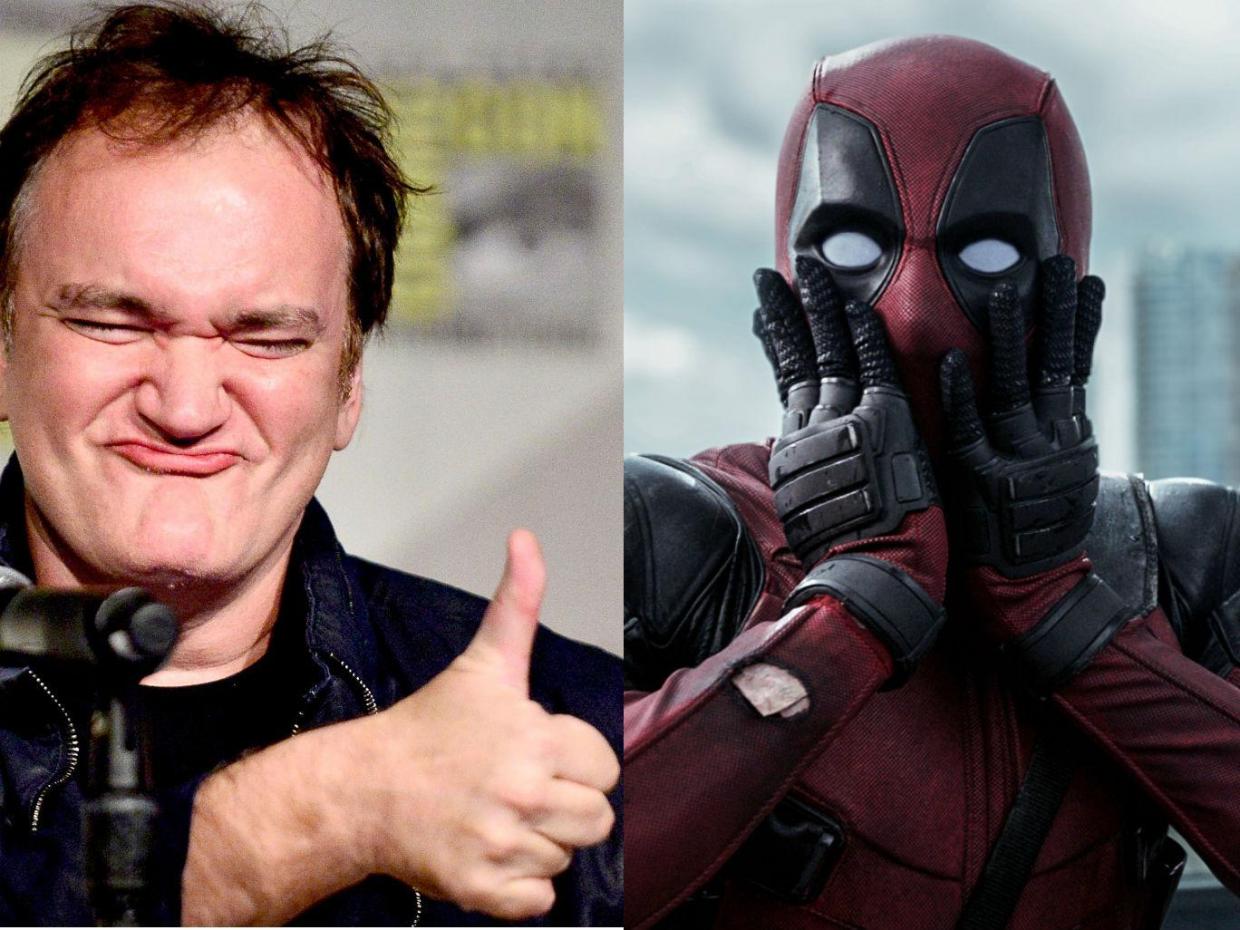 Tim Miller’s exit as director of the anticipated Deadpool sequel has been rumored to be due to creative differences between himself and Ryan Reynolds. Apparently the clash was over disagreements about who should be cast as Cable. Miller wanted Bloodline star Kyle Chandler to play Cable while Reynolds did not. It also didn’t help that Reynolds has full creative control of his role as per his contract. With Miller now gone, a petition has been drawn to enlist Quentin Tarantino as the replacement director. Tarantino, an admitted comic book fan, is a box-office cash cow with a penchant for both stylized ultraviolence and conversational dialogue littered with obscure pop culture references. In thought and deed, Tarantino is an ideal replacement. It sounds like he’d fit right in. But I can think of two other choices who would also make a good Deadpool sequel.

Matthew Vaughn is my first choice as director because he’s already directed two live-action comic book adaptations for the big screen: X-Men: First Class (2011) and Kick-Ass (2010). The latter has the same tone as Deadpool, complete with creative action and violent scenes combined with wry humor and meta-commentary. My second choice would be Paul Greengrass from the Jason Bourne films. The material for Deadpool may be too much for him, but boy, does Greengrass know how to direct fight scenes and actions sequences. The highlights of the Bourne films are those well-choreographed fights and the visual narration that came with them.

Though Tarantino would be a good choice, he’s not the only choice. And those choices extend beyond the amount that my opinion (or anyone else’s) dictates. Deadpool 2 is scheduled to hit theaters on January 12, 2018.