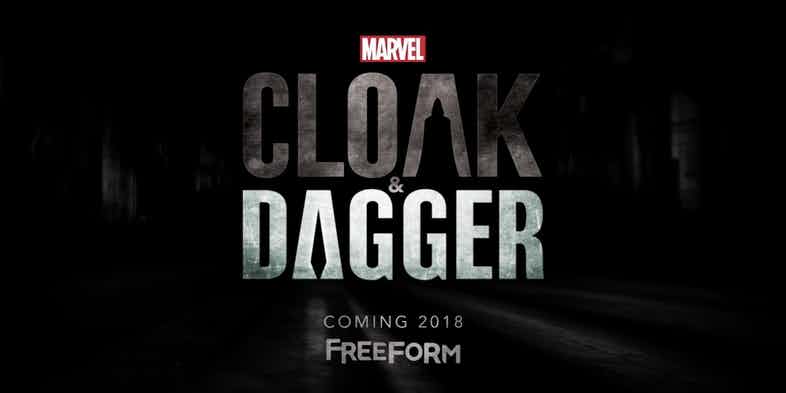 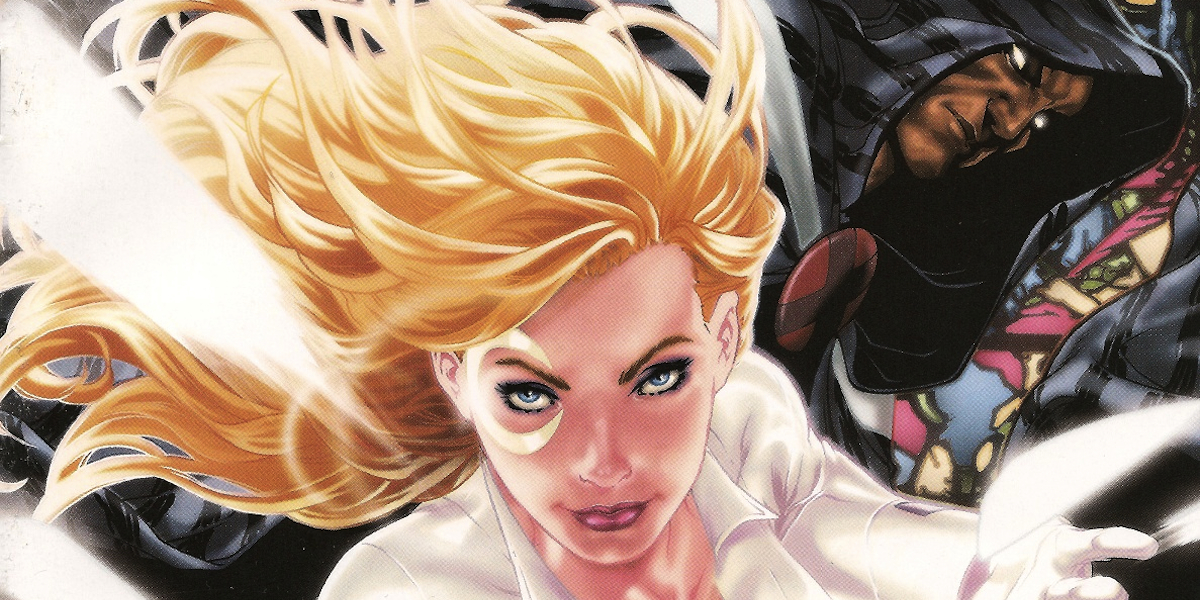 Just yesterday, ABC splinter network Freeform released the trailer for Marvel’s Cloak & Dagger. Starring Aubrey Joseph and Olivia Holt as the title characters, the series has been ordered for 10 episodes for its first season. With an expected air date being sometime in early 2018, its debut on Freeform represents a network expansion of the Marvel Cinematic Universe. With ABC, Netflix, and Freeform secured to air their programming, Hulu is next in line as they will be releasing Marvel’s Runaways. 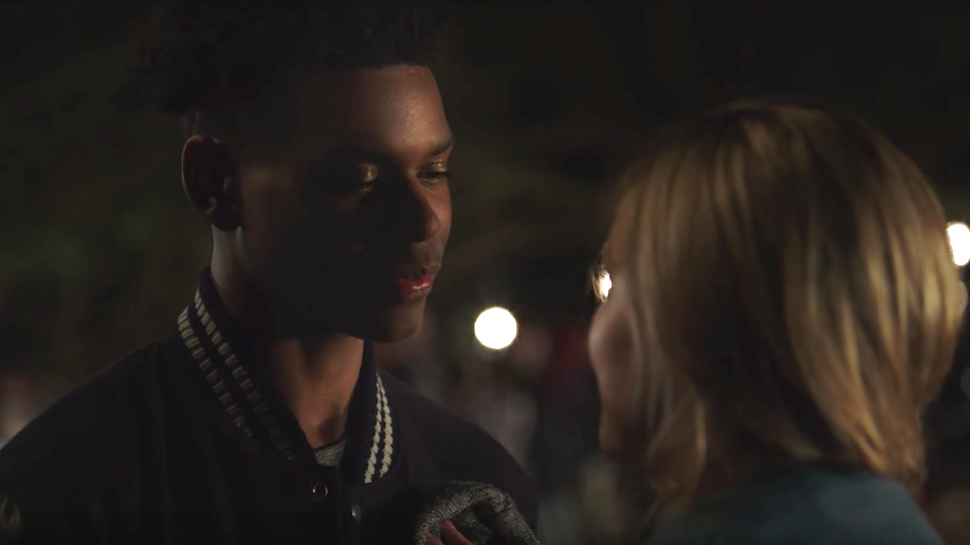 Looking at the trailer leads me to believe that my assumption about the series being teen-oriented was somewhat accurate. While Cloak and Dagger began their comic debut as teenage runaways, the trailer doesn’t look as watered down as I thought it would. One thing I noticed is that Cloak isn’t stuttering while he’s Tyrone Johnson. They should include that as part of the character as it is an integral part of Tyrone Johnson that represents his biggest weakness. A weakness that Cloak doesn’t possess and would work to highlight the dichotomy of the two alter-egos. Dagger’s portrayal is more true to the book, being from a rich suburban upbringing that she ran away from. The trailer also shows a shared childhood connection between the characters that happened long before they meet as teens. Also, the end of the trailer establishes its connection with the MCU, with the Roxxon Corp logo on the roof of the building the Cloak is standing on. Liberties notwithstanding, I will still view this series in its entirety and then write on it, which is something that the early critics of Marvel’s Iron Fist should have done rather than jump the gun. See the trailer below: