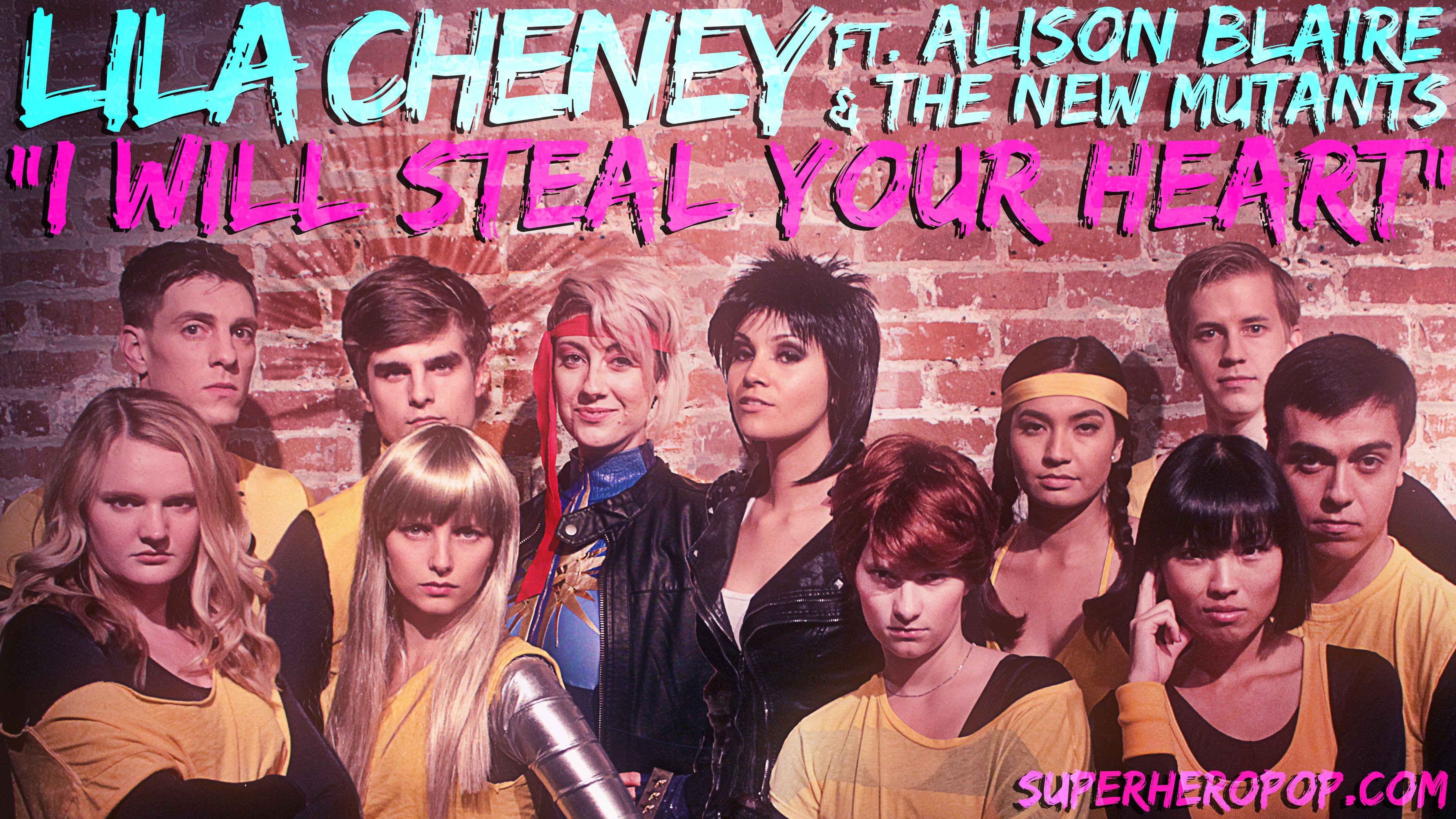 With Deadpool being released in theaters tomorrow, his first appearance in the comics has skyrocketed in price by now, I’m sure. That first appearance was The New Mutants (Vol. 1) #98, February 1991. But this article isn’t about Deadpool, but rather the feature cast comprising the comic title in which he first appeared. 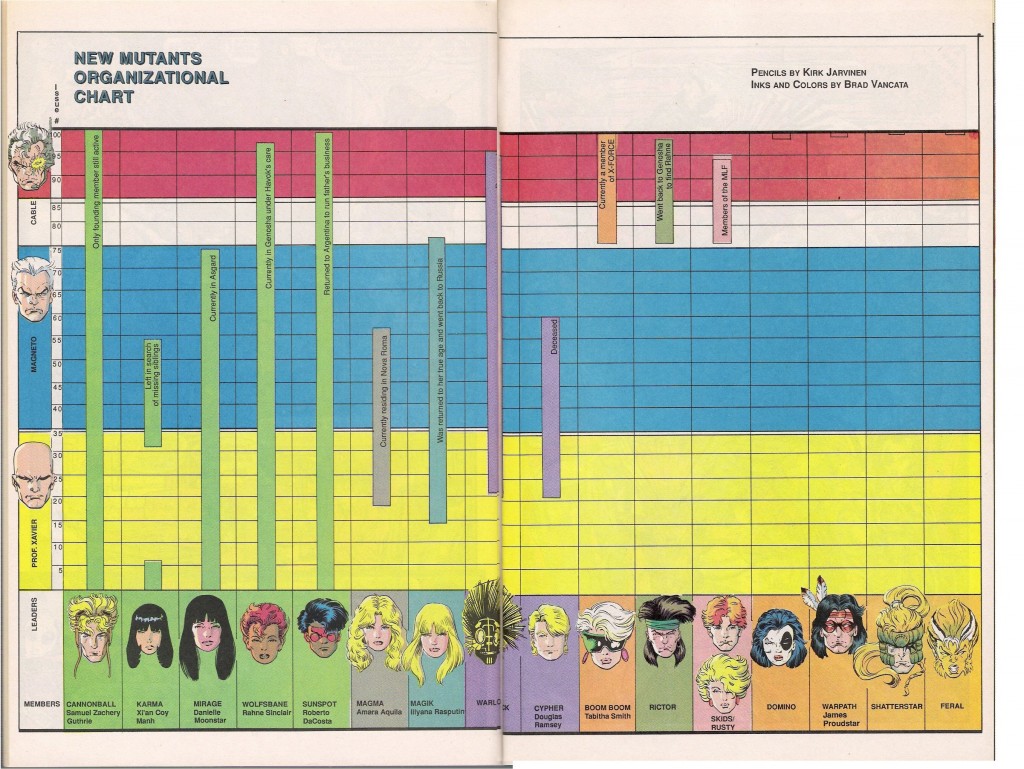 From The New Mutants (Vol. 1) Annual #7, 1991. Showing every member and leader of the group from the start until the end of the series when they became X-Force.

Though FOX is poised to produce a live-action New Mutants motion picture, someone beat them to the punch. Written, directed, and edited by Arvin Bautista (who also did the visual effects), the video is heavily based on The New Mutants (Vol. 1) Annual #1, 1984. In that issue, the New Mutants go to a concert and meet the famous rock singer Lila Cheney. Lila’s also a mutant (an intergalactic teleporter) and a thief (an intergalactic one, at that). She’s got an Italian-American mutant bodyguard named Guido (lka “Strong Guy”) as part of her entourage, the Dazzler (after being outed as a mutant) is part of her band, and she has a brief fling with Sam Guthrie (Cannonball of the New Mutants). 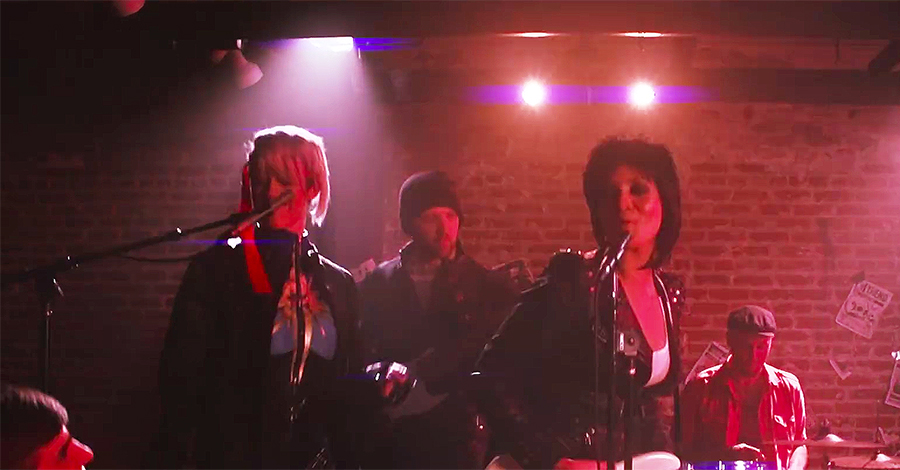 Mr. Bautista does that issue justice with this video. Well-cast with plenty of 1980s anachronisms, the X-Men fan in me praises him for his research of the title, the visual details of each characters’ power signature, the character traits brought to the screen (like Sunspot being an arrogant rich kid from Brazil), and the catchy song performed by Lila Cheney and her band. Lila herself is played by Sage Montclair and she has Lila’s Joan Jett-influenced look down-pat. Even little tidbits about their powers are thrown in, like how Lila can’t teleport from one location to another without first teleporting to the other side of the galaxy to a Dyson Sphere. Cannonball’s blast-field effect looked cool and so was Longshot’s cameo. Also, Stevie Hunter and her dance studio were included. They even had Stevie shout-out Kitty Pryde. Gentry Roth is superb as Dazzler and as Lila’s back-up singer. Strong Guy’s cameo at the end was also a nice touch. Check it out below, you’ll be singing “I Will Steal Your Heart” all day and people will think you’re Kano. I keed!