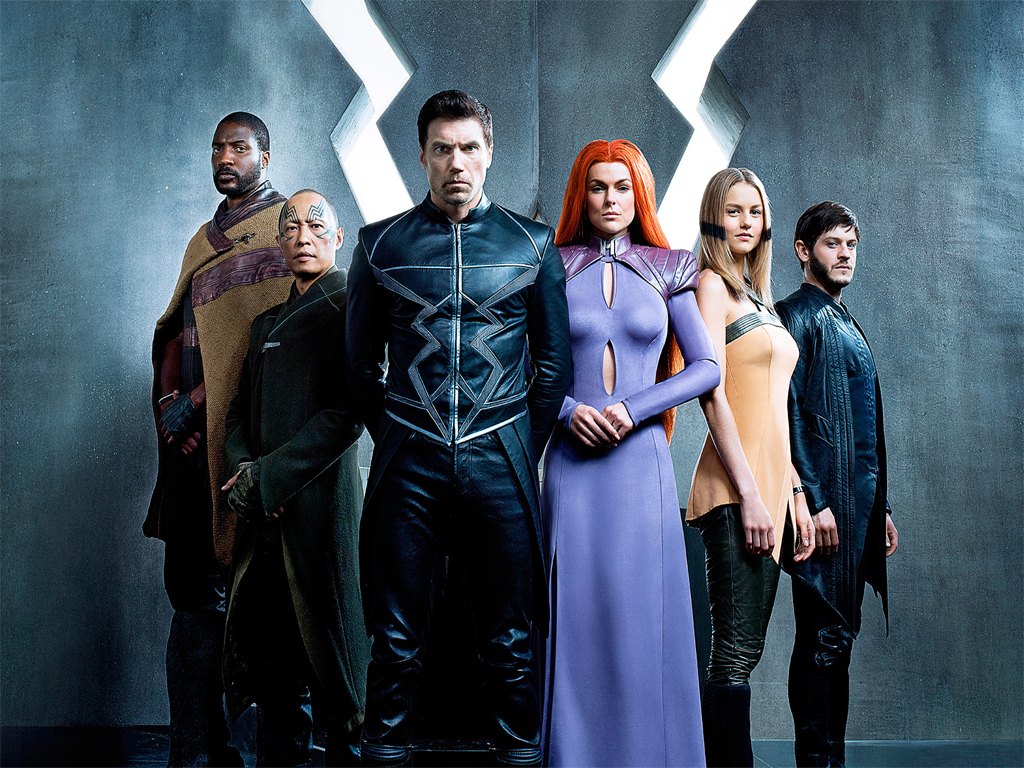 A few years ago, I wrote a tongue-in-cheek article about the Inhumans getting their own film. The talk of a big-screen movie for these characters later scrapped, leaving them in what constitutes limbo for comic book film adaptations. That time in limbo appears to have been well-spent since Marvel’s Inhumans has long since gotten the green light along with a unique feature presentation format: It’s now a TV series with a debut event on ABC and IMAX theaters. It looks good. The trailer was released today and looks as though it could’ve easily been a movie. Iwan Rheon (Ramsey Bolton from Game of Thrones) plays the main antagonist, Maximus the Mad. Given what we’ve seen of Maximus in the book and Rheon’s gleefully psychotic portrayal of Ramsey, he’s a good choice for the role. Also, they even got LOCKJAW in it too.

Marvel’s Inhumans stars Anson Mount (Black Bolt), Serinda Swan (Medusa), Ken Leung (Karnak), Isabelle Cornish (Crystal), Eme Ikwuakor (Gorgon), Iwan Rheon (Maximus), Sonya Balmores (Auran), Mike Moh (Triton), and Ellen Woglom). The plot is described as “After the Royal Family of Inhumans is splintered by a military coup, they barely escape to Hawaii where their surprising interactions with the lush world and humanity around them may prove to not only save them, but Earth itself”, which indicates that it will definitely follow their earlier storyline from Marvel’s Agents of S.H.I.E.L.D.

The first two episodes of Marvel’s Inhumans will premiere September 1st in IMAX theaters, followed by their broadcast debut Friday, September 29th, at 8 p.m. ET/PT on ABC. Check out the trailer below: