The Marvel Cinematic Universe has resulted in movies and TV shows with some of the best action sequences for the past eight years. From Tony Stark fighting the Iron Monger to Jessica Jones thrashing anyone who tries to harm her, the sequences have been well-choreographed with equally well-done camera angles and special effects. The good folks over at MCU Exchange know this as well and have compiled a top-10 list the best fights in the MCU. There’s only one or two that I disagreed with, mostly because of their placement on the list. I wish they placed the end fight from 2012’s Marvel’s The Avengers, I could watch that repeatedly. 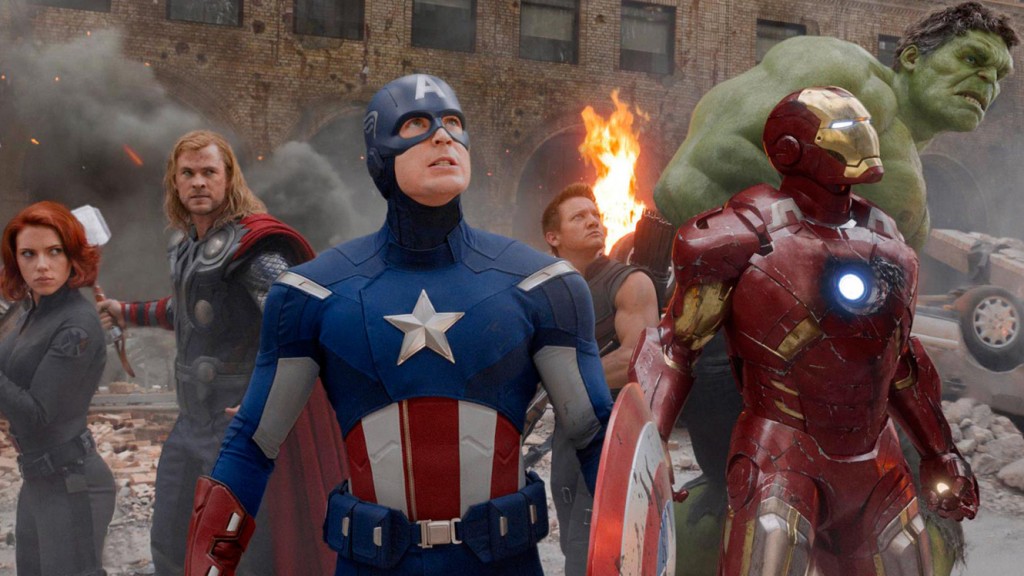 However, they read my mind when it came to their number-one choice. That choice should be obvious considering how talked about it was. It involved a 6-minute tracking shot of a masked man fighting multiple opponents in the hallway of an apartment building and the masked man was out of breath….anyone?

Regardless, check it out for yourself in the video below.