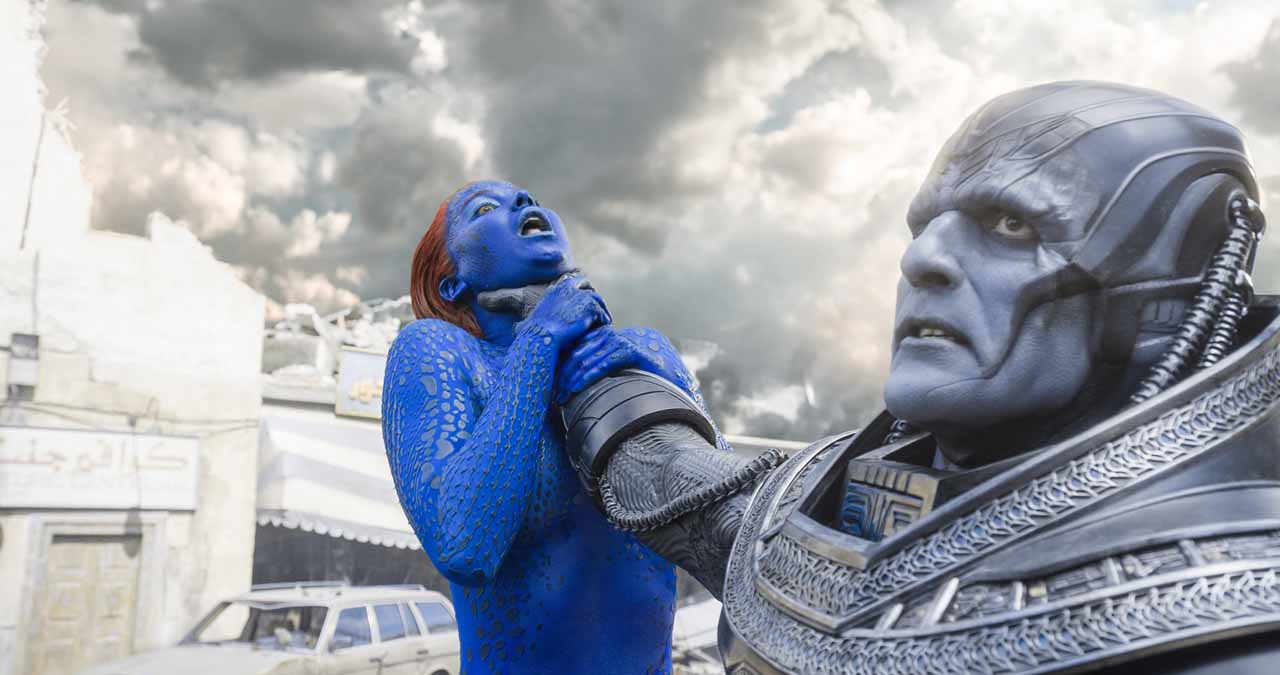 Among the commercial advertisements that debuted during Super Bowl 50 last night were three that were Marvel-related. One was a Coca-Cola ad that utilized Ant-Man and the Hulk from the Marvel Cinematic Universe, the second was a brief (but great) ad for Captain America: Civil War, the last one was a new trailer for X-Men: Apocalypse.

Though it clocks in at a little over 40 seconds, the trailer’s packed with action. For me, the stand-outs were Psylocke slicing cars in half with a telekinetic katana and a giant-sized Apocalypse dominating Charles Xavier in his own home. Though I know that I’ll pick apart several inconsistencies in the film once I view it, I have no doubt about its action content. See the trailer below: