The cover to the first issue of Black Panther: War Of Wakanda is a rendition of the urban landscape of Wakanda, paying homage to Compton (2015) by Dr. Dre. Sam Spratt draws the Nas-inspired Spider-Man cover from Life is Good (2012). Eisner-winning artist known for his stint on The New Mutants, Bill Sienkiewicz draws the cover Venom #1. It pays homage to the 2013 joint album between Prodigy from Mobb Deep and L.A. beatsmith the Alchemist entitled Albert Einstein. Back In Business (1997) by EMPD is used for Iron Fists, while Missy Elliott’s Under Construction (2002) is the basis for Adi Granov’s Invincible Iron Man cover.

So long as hip-hop music exists, Marvel Comics’ variant covers inspired by said music won’t stop. Some may think that this promotion is played out and has run its course. As a fan of both mediums, I’m interested to see what they do next. If and when it becomes staid, then I’ll count myself in the bored crowd. Nonetheless, check out the covers below! 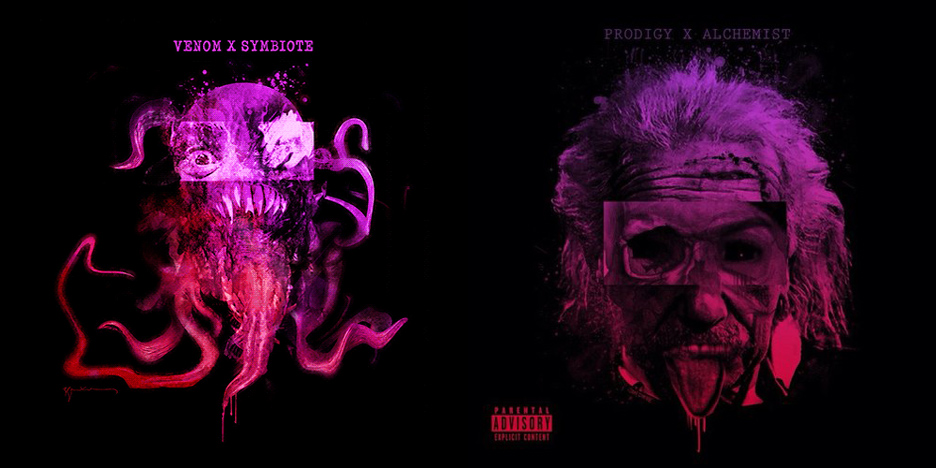 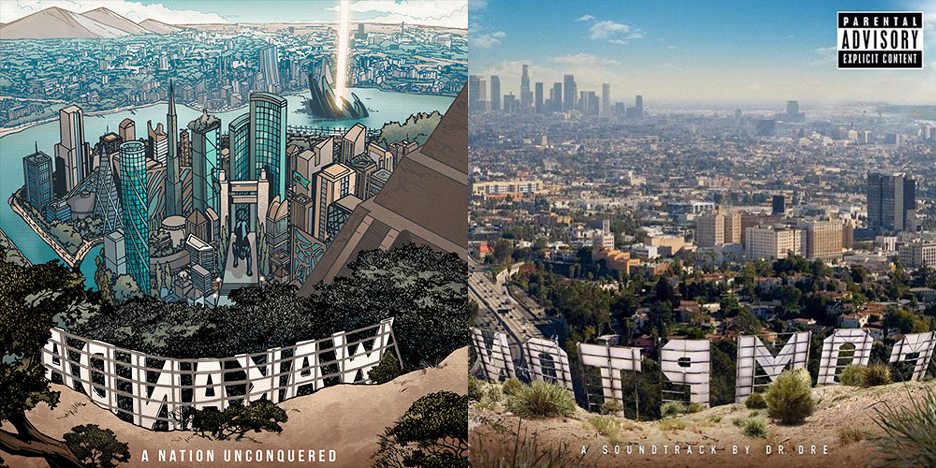 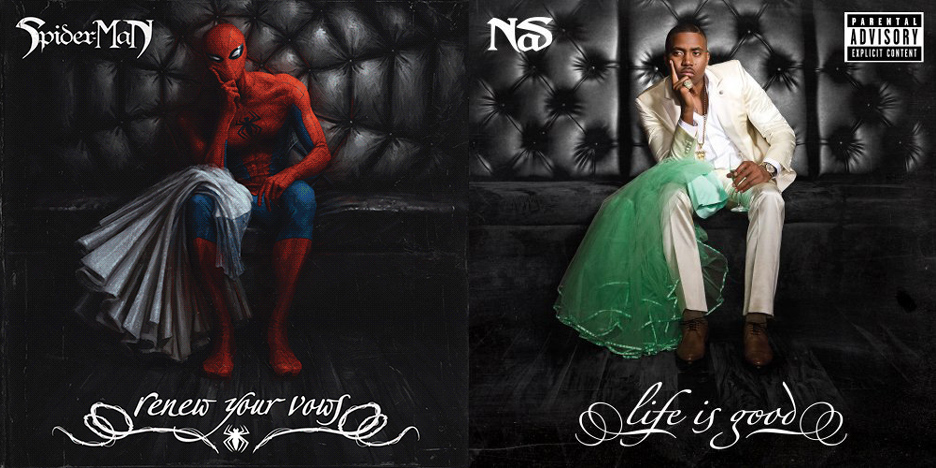 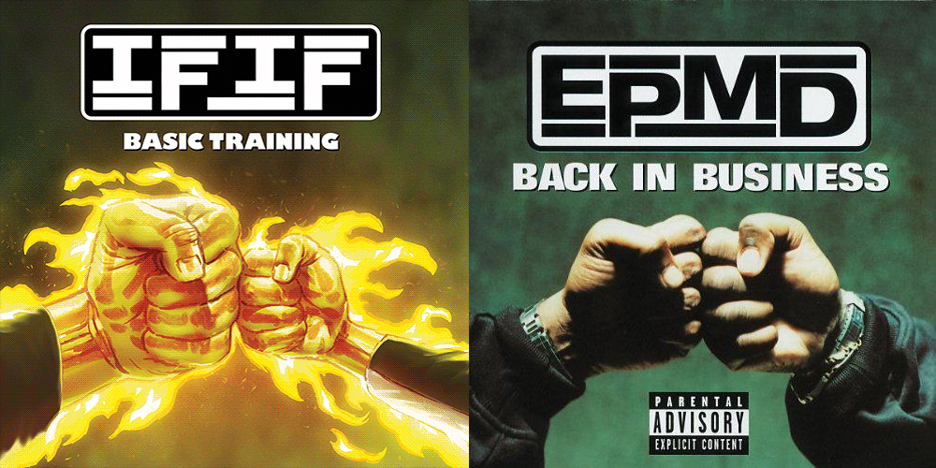 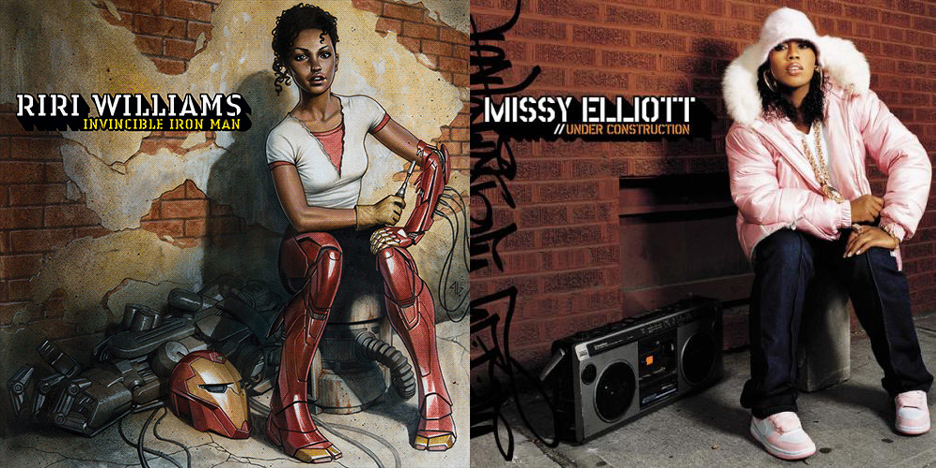