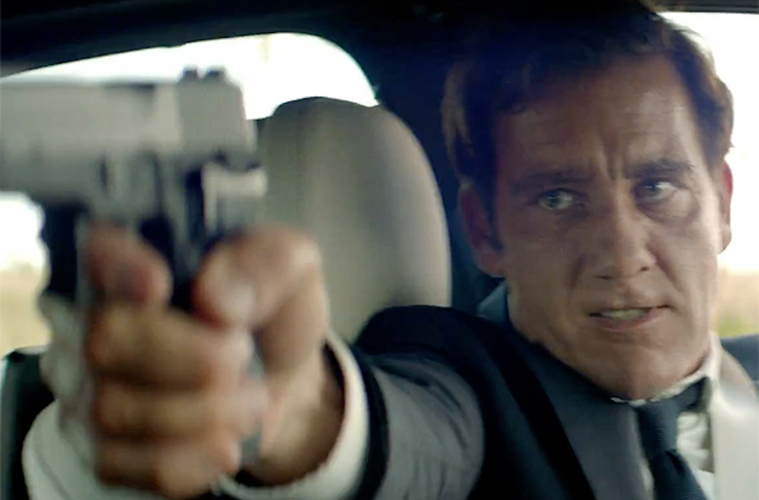 BWM IS BRINGING BACK ‘THE DRIVER!!!!’

When it comes to marketing, BMW really takes the cake, eats the whole, and asks for seconds. Whether it’s motorcycles that can’t crash or cars that change shape, they are always finding new ways to promote product. But, 14 years ago, BMW executed something different and totally bad ass. It was called The Driver,. and it was a series of 8 short action films directed by some of the hottest talents of the time — featuring some major actors along the way. Clive Owen starred in the series as “The Driver”, and admittedly it launched his career. The really unique thing about these short films is that they were all released on the internet before YouTube was even a thing.

Well, after a more than decade-long hiatus, BMW is back at it again. They are bringing back Clive Owen, with Neill Blomkamp (District 9, Elysium) directing. Blomkamp joins a roster of legendary directors like John Frankenheimer,  John Woo, Ang Lee, and Guy Ritchie (to name a few). Co-starring with Owen will be Vera Farmiga, Dakota Fanning, and Jon Bernthal.

All of this sounds like music to my ears!

The trailer is below — followed by some of my favorite BMW short films from that magical era when internet video were actually a “new” thing.

And here are the classic. The first is “The Ambush” directed by John Frankenheimer

Also, here is “Star” directed by Guy Ritchie, and perhaps the most infamous of the videos because it featured Maddona, who was white hot famous at the time, being directed by her husband, who happened to be Ritchie.