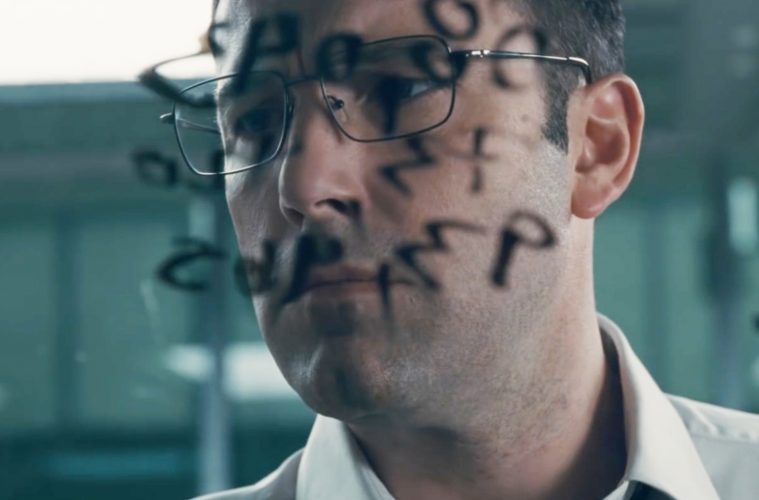 THE MATH ADDS UP IN NEW ‘THE ACCOUNTANT’ TRAILER 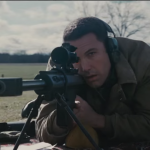 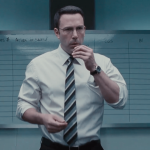 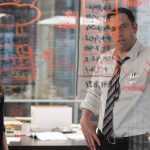 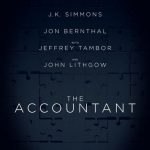 Whiskey Tango Foxtrot: Christian Wolff (Ben Affleck) is a mathematics savant with more affinity for numbers than people. Using a small-town CPA office as a cover, he makes his living as a freelance accountant for dangerous criminal organizations. With a Treasury agent (J.K. Simmons) hot on his heels, Christian takes on a state-of-the-art robotics company as a legitimate client. As Wolff gets closer to the truth about a discrepancy that involves millions of dollars, the body count starts to rise.